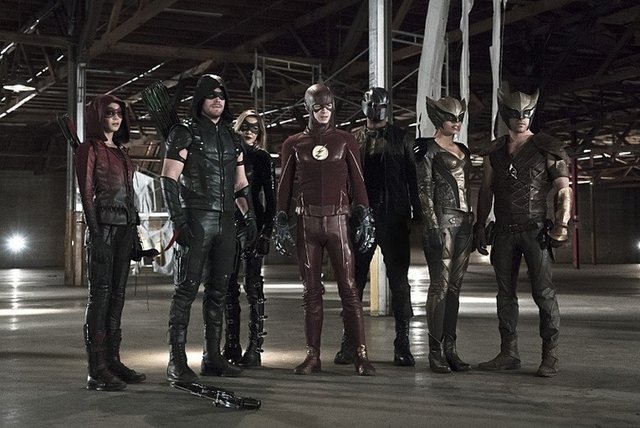 I have a running joke that for all the hype ABC, CBS, FOX and NBC does for new shows they’ll cancel them in less time than the months long hype leading up to it.

CW on the other hand is a network that believes in giving series a chance to find an audience and doesn’t hold it against existing shows if they’re in a bit of a ratings slump. Once again, CW proved to be an audience friendly network worthy of investing in new shows as it announced 11 of its shows have been renewed.

Of particular note to me, Arrow, The Flash and DC’s Legends of Tomorrow have all been officially given the green light for a fifth, third and second season respectively. That wasn’t a major surprise considering The Flash, Arrow and Legends are CW’s three highest rated shows including the all important 18-49 demographic, according to The Nielsen Corporation via the gang at TV Series Finale. 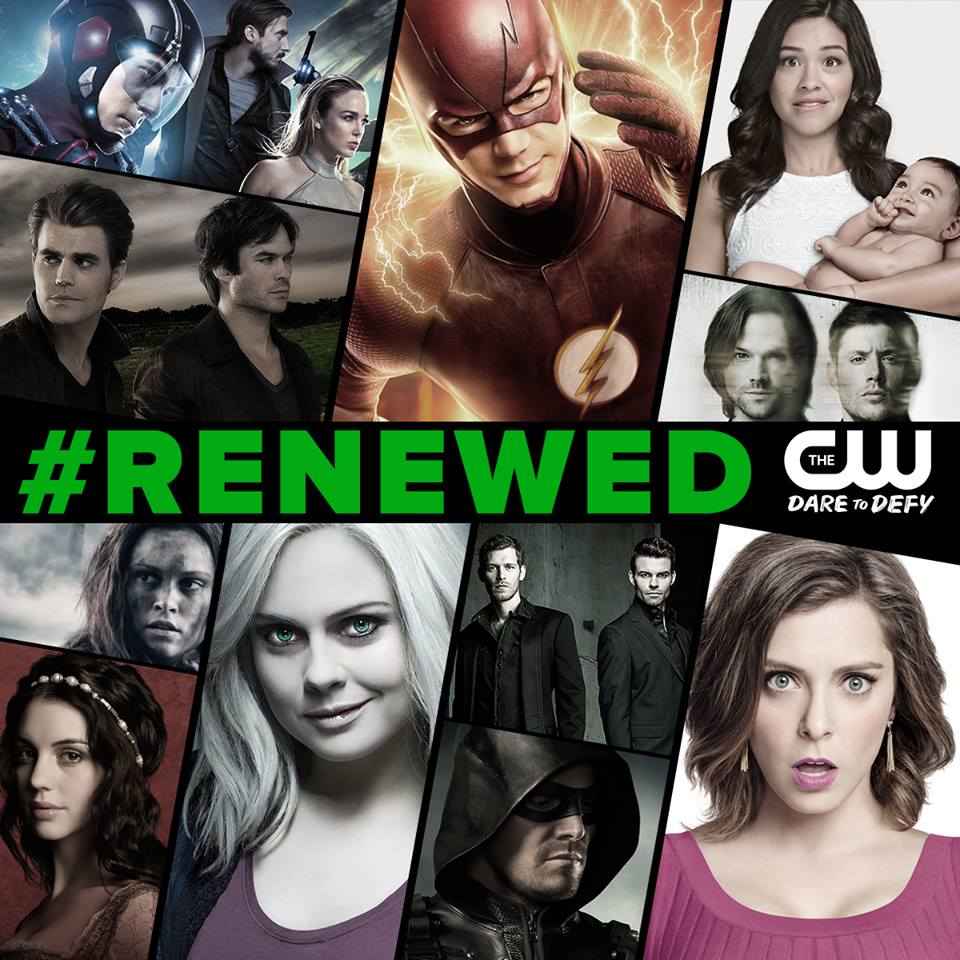 Legends should benefit the most from the vote of confidence, which hopefully will include a larger budget, greater risks and better villains. The Flash has fallen off a bit from its first season ratings, but still leads the pack and has frequently beaten out some of the Big 4 network shows in the 8 p.m. time slot.

Which show are you most excited about seeing return for another year?