BvS’s estimated $170M weekend will break the The Hunger Games‘ March record debut of $152.5 million. Additionally, it will displace Harry Potter and the Deathly Hallows Part 2 ($169.1 million) for the sixth highest opening of all time. If the estimates are overly cautious there’s a reasonable chance BvS also knocks off Iron Man 3 ($174 million) for the fifth spot. 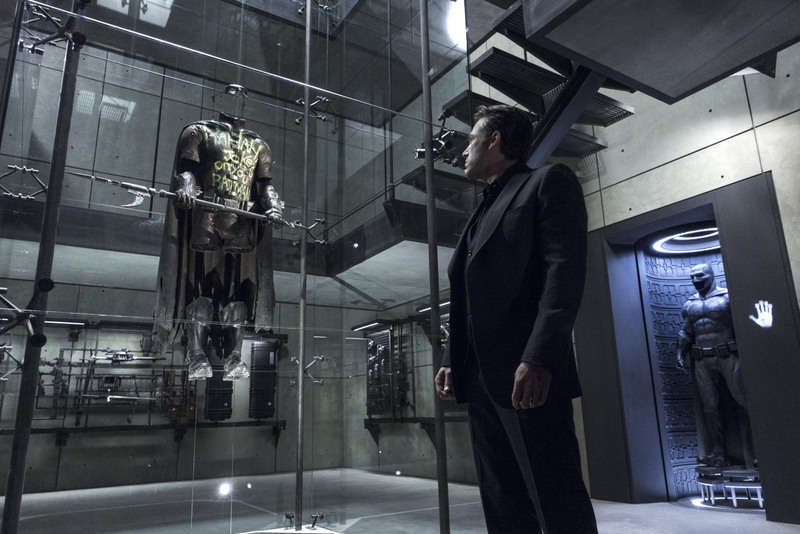 Regardless of your position on the film, this box office haul is a win for everyone. It clearly indicates a strong mainstream interest in a shared DC Universe the likes of which the X-Men and Avengers franchises have enjoyed for years.

DC/Warner Bros. seemed content letting Marvel, Sony and Fox rake in all that prime comic book money outside of Christopher Nolan’s Batman trilogy so they clearly had some catching up to do. BvS puts the DC universe on pace to dramatically make up some badly needed ground and with the early positive buzz and interest for Suicide Squad, this could be the dawn of a new powerhouse force on the comic book movie front.

Oddly enough the success of BvS might be most encouraging to Marvel Cinematic Universe fans as it almost assures that MCU executives won’t get complacent thinking their comic universe is the only game in town.  With Fox’s Deadpool bringing in $347 million and X-Men: Apocalypse set for May 27, it’s not necessarily a foregone conclusion that MCU will dominant the box office with its offerings this year. Even if Captain America: Civil War looks like it could be Marvel Studios’ best effort yet. 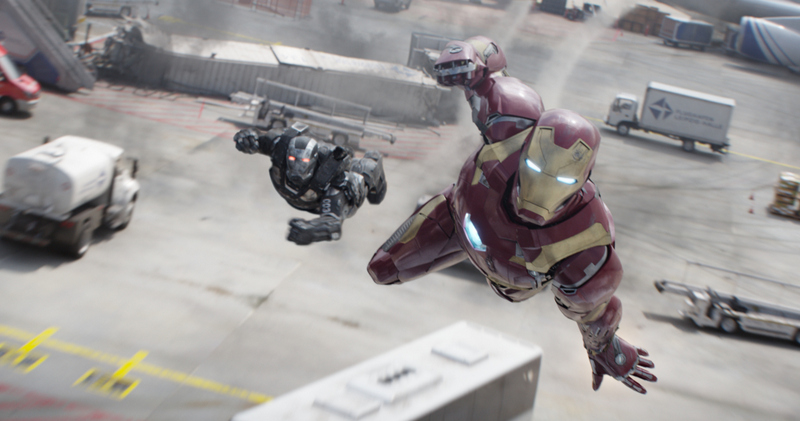 BvS represents the first big punch of a cinematic superhero slugfest with Warner Bros. as George Foreman and Walt Disney’s Marvel Studios’ Muhammad Ali. The Nolan films were always going to be limited to one pocket in a time when the comic book genre was soaring into the stratosphere.

A Marvel Studios feverishly working to stave off the challenges of the rival studios should lead to more daring choices like Ant-Man and Guardians of the Galaxy. The thrill of seeing DC’s Trinity battling together on screen will also force the X-Men and Avengers franchises to up the ante of their superhero team ensembles. And that’s not even considering Justice League, which is tentatively scheduled for a 2017 release.

Perhaps if the DC team films keep exceeding expectations, Fox and Marvel Studios might finally come to some agreement to release the Fantastic Four under a co-op partnership similar to the Spider-Man/Sony deal.

One thing is definitely for sure — it’s a great time to be a comic book fan.