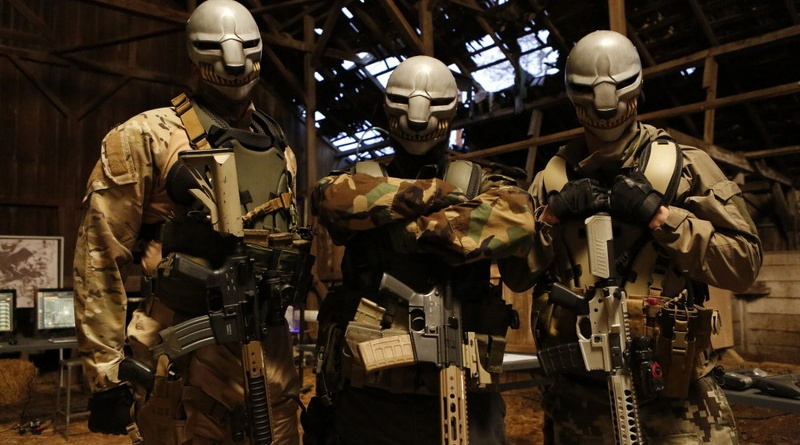 I didn’t necessarily think Agents of SHIELD losing two of its best cast members was going to be a good move for the show. Long-term, attempting to spin-off the series might still prove ill-advised, but this week proved a case of addition by subtraction in an unexpected manner. Besides some long delayed character reactions to earlier events this season, this was another very strong episode.

In a way, Watchdogs felt like a soft reset of the season and series in general with a more streamlined approach to the team. The team is in essence back to the core six members with Lincoln as the rookie. 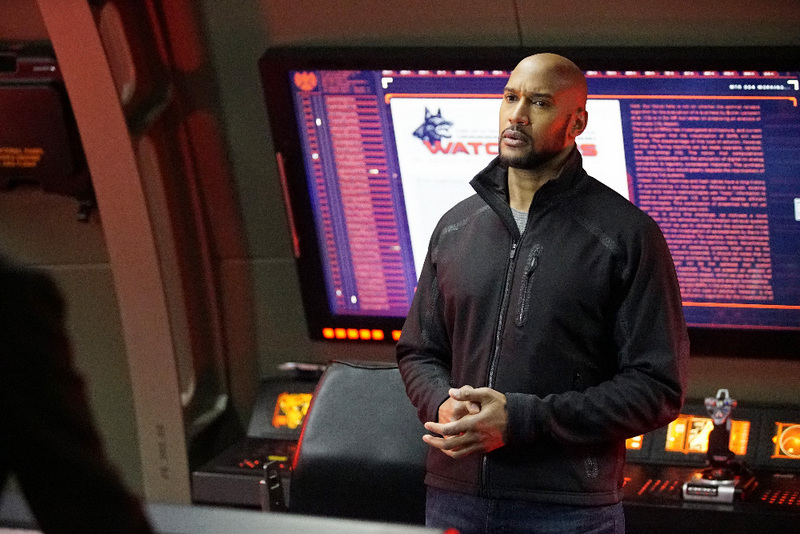 Seeing Mack slightly more relaxed and pretending to be an insurance claims adjuster was a unique twist on the character while giving further insight on why he takes the protective big brother role with his fellow SHIELD agents.

Before they can reminisce for too long, a website group called the Watchdogs escalated their threat level beyond anonymous postings and destroyed an ACTU facility using a nifty inverting device. Mack, Fitz and Daisy discover trace material of an element that Coulson links to former SHIELD agent Felix Blake (Titus Welliver) who’s inciting the Watchdogs to go after the ATCU and SHIELD. The mention of escalating gang violence in Hell’s Kitchen was a nice shout out to Daredevil.

Daisy’s short fuse with anything involving the Inhumans has proven to be a strong new dimension to her character. And it was even better seeing Mack argue with Daisy’s idea of rounding up non-Watchdog associates and questioning them. The show has gotten better at incorporating current political themes of disenfranchisement, privacy acts and minority rights and these kind of discussions are paving the way nicely for Captain America: Civil War in a subtle manner. 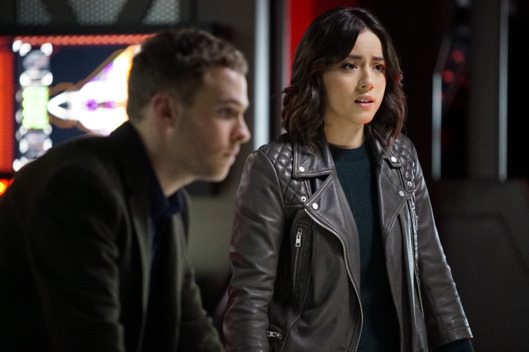 I was glad that despite a tease based on his disillusionment with his current status in life that Ruben didn’t turn out to be a Watchdog. It provided that great moment when the Watchdogs attack the Mackenzie household when Mack actually gets to create his shotgun axe.

Simmons rediscovered her guilt for freeing Lash, which created the opportunity for him to kill a slew of Inhumans, and was getting in some target practice. Considering Simmons has been very business as usual in the limited scenes she’s had lately it felt a bit jarring that all of a sudden she decided she needed to become a more formidable opponent. Simmons just explaining she wanted to step up in Bobbi’s absence would have been more of a smoother transition. May lets Simmons into her take down Lash task force, which again feels like an abandoned subplot someone finally remembered needed a follow-up. May and Simmons having more interaction will definitely be a good thing for the rest of the season.

Just as he did with Trip and Hunter, Coulson wanted some one on one time with Lincoln to properly size him up. This was several weeks late, but I liked how Coulson is the measuring stick.  Coulson calls Lincoln out for just wanting to be around for Daisy’s sake not for the team. This was important as it finally helps to give Lincoln a purpose beyond swooning over Daisy. 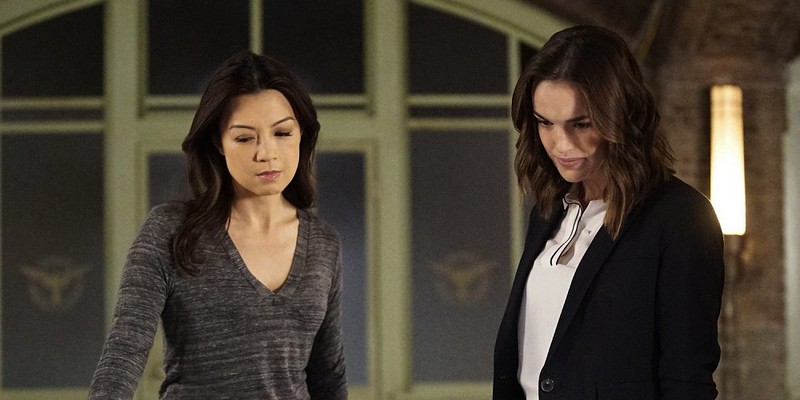 Not that shockingly, Coulson is convinced Lincoln can be an asset to the team. Eventually we’ll need Coulson to reject someone so it doesn’t feel a foregone conclusion when he assess a candidate. On that front, with so many ‘redshirts’ running around I’m curious if Coulson will be promoting anyone to full-time missions operative status.

Coulson’s going to need Lincoln up to speed quickly as Blake is working alongside Mr. Giyera and the Hydra remnants and has secured a bomb. As far as episode stingers go, this wasn’t the best cliffhanger — Hydra remains a limp opponent at this point in the series — but the show has been more than quality enough that I’m interested in seeing where it goes.

Suggesting there is life after Hunter and Bobbi, AOS delivered another great episode with a tighter focus on the core characters, a new adversary and changing team dynamics.