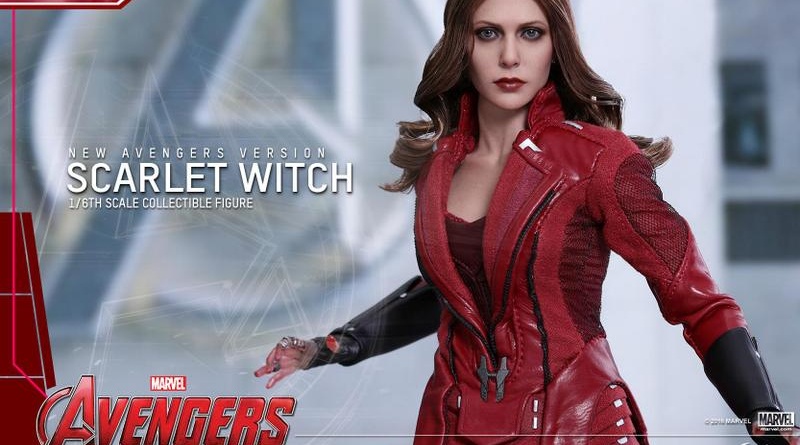 For the sake of being more accurate to the film, I really considered getting the Avengers: Age of Ultron regular version Scarlet Witch. That’s how she looks for the majority of the movie after all, but from the minute her New Avengers outfit was revealed that was the figure I was holding out for Hot Toys to release.

In Marvel’s Avengers: Age of Ultron, after stopping Ultron’s terrifying plan to eradicate mankind on Earth, Avengers have established a new base with Captain America and Black Widow leading a new Avengers team consisted of War Machine, Vision, Falcon, and Scarlet Witch!

Now Hot Toys is delighted to officially present the new 1/6th scale collectible figure of Scarlet Witch in her gorgeous new outfit in the ending of Avengers: Age of Ultron as an exclusive MOVIE PROMO EDITION item only available in selected markets! 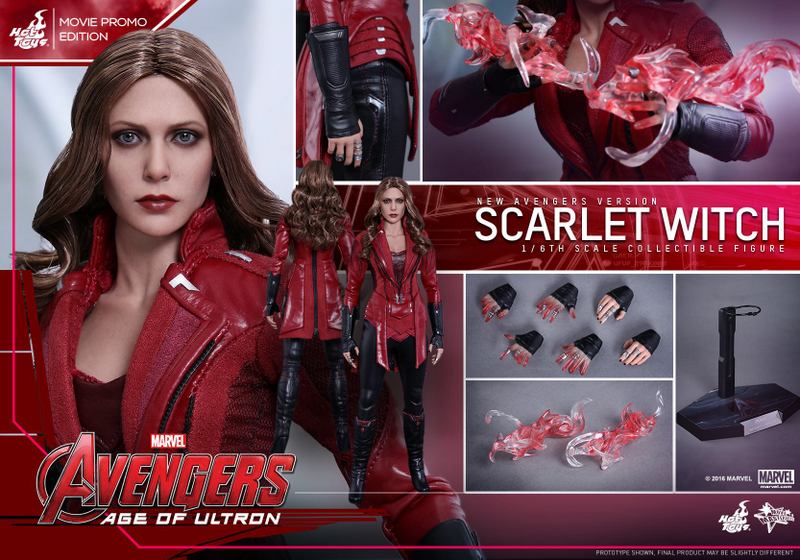 It’s time to recruit the new Scarlet Witch to your collection today!

So with Scarlet Witch, Hawkeye, Vision, Black Panther, War Machine, Falcon and The Winter Soldier, we’ve got most of the principal members of Captain America: Civil War. I can’t wait to see the eventual Spider-Man figure as I’m curious to see how Hot Toys handles his smaller size.

You can check out the Hot Toys figure reviews I’ve already done. 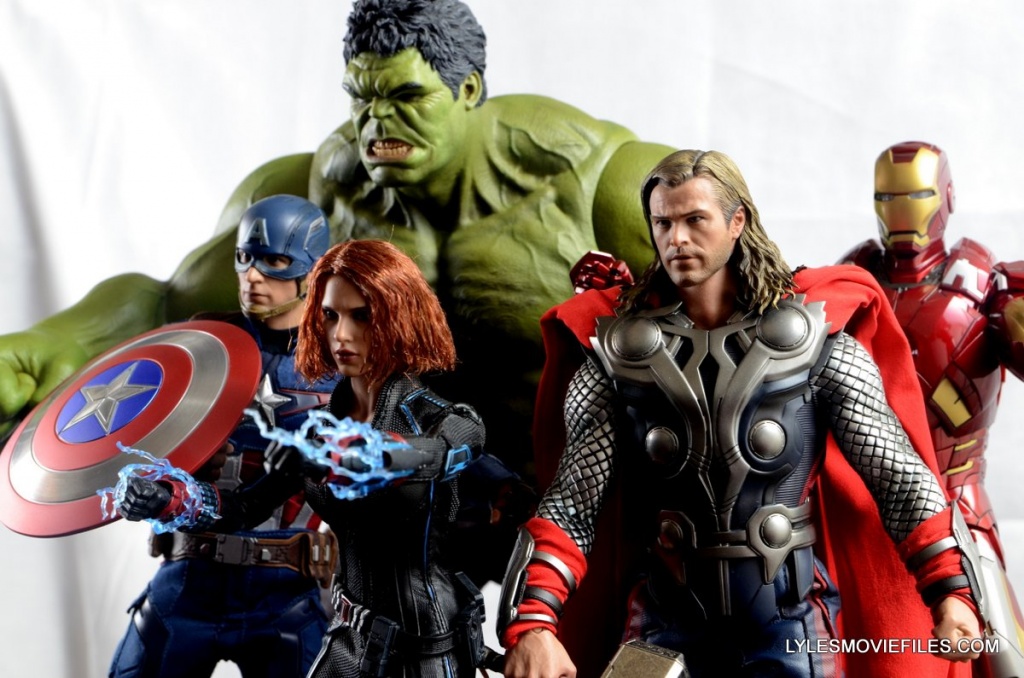