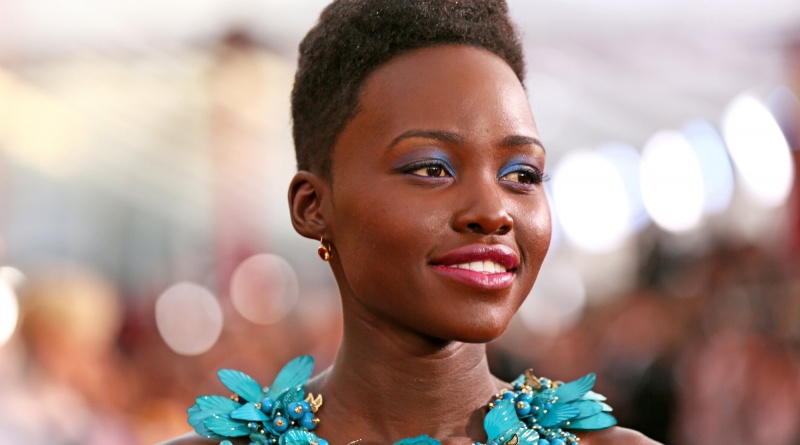 I didn’t think I could be any more excited about Black Panther.

Besides landing the perfect actor to play the role in Chadwick Boseman, who killed it in Captain America: Civil War, and having Creed director Ryan Coogler directing, now Marvel is reportedly in talks to add Lupita Nyong’o to the cast.

While the initial reports from Variety have Nyong’o playing Boseman’s love interest, I wouldn’t be all that shocked if she wasn’t cast as Black Panther’s sister, Shuri. At some point in the comics, T’Challa no longer carries the mantle of Black Panther and his sister took up the role. Introducing a second Black Panther might be a bit early, but either way I’m ecstatic an Oscar award winner actress of Nyong’o’s caliber is being considered.

Nyong’o has been busy lately, not that we’ve seen her onscreen. She appeared as Maz Kanata in Star Wars: Episode VII – The Force Awakens and voiced Raksha in The Jungle Book. It’ll be nice to see her front and center on screen.

It’s still forever away, but I’m almost at the point where I’m ready to get a Black Panther countdown started. The film is slated for Feb. 16, 2018.

What do you think of the news? Excited about this or want to see some relatively unknown actress to get the highly coveted role?