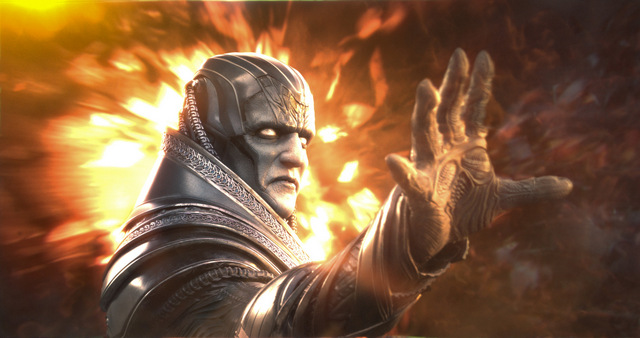 Midway through X-Men: Apocalypse, a group of characters leave a theater complaining that the third film in a trilogy is always the worst. It’s intended as a quick burn of Brett Ratner’s horrendous X-Men: The Last Stand. It could just as easily apply to this latest film – the disappointing and underwhelming conclusion of an unofficial trilogy that began with the outstanding X-Men: First Class.


For its numerous flaws, Batman v Superman: Dawn of Justice did two important things correctly: it arrived before Captain America: Civil War and dared to defy expectations. Maybe it didn’t work perfectly, but at least the filmmakers attempted something different. 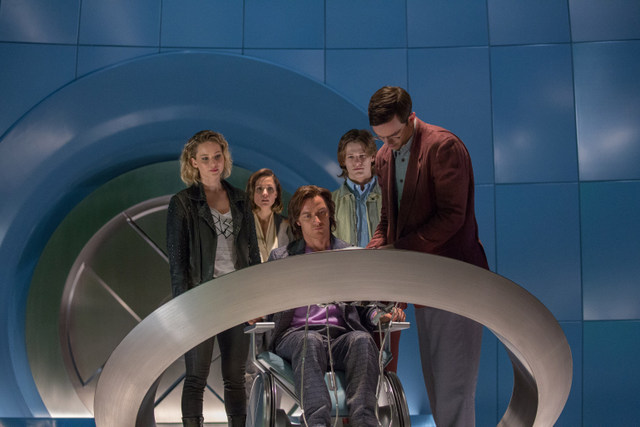 Longtime X-Men Director Bryan Singer and screenwriter Simon Kinberg meanwhile are content to stick with the same tired narrative we’ve seen play out for over six films now. The franchise is all the worst for it. Apocalypse is an unsatisfying retread that feels like a major case of cinematic déjà vu. Singer and Kinberg keep pulling the same coin from behind our ear expecting us to be amazed.

Apocalypse plays out like the other two most recent films. That means we get a quick stop through another decade. This time it’s the 80s leading to excellent feathered hair, mullets, aviator shades and Michael Jackson-inspired attire. And the team has to tangle with another super threat to mutantkind. This time it’s Apocalypse (Oscar Isaac) whose Darwinist goal is to let the strong survive.

Apocalypse’s Darwinism approach plays out better in the comics, but that’s largely because the Singer/Kinberg X-Men structure doesn’t require a strong or even well-developed villain.

Character development isn’t exactly a Kinberg forte. Yeah, he wrote First Class and Days of Future Past, but he’s also got the resume stains of being the screenwriter for Last Stand and last year’s worst film Fantastic Four. 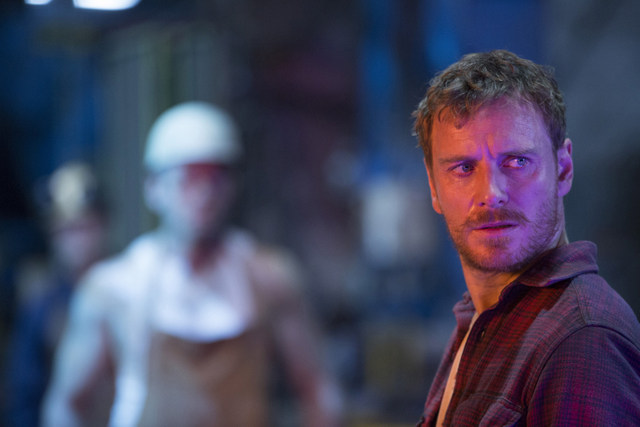 Apocalypse sticks to the established Singer/Kinberg formula. One of the prodigal X-Men — Magneto (Michael Fassbender) or Mystique (Jennifer Lawrence) — are preparing to strike out against humanity. Charles Xavier (James McAvoy) has the other help him stop their conflicted ally. Magneto has joined up with Apocalypse, who really doesn’t seem like he needs help in the first place. Wolverine (Hugh Jackman) makes a movie-stealing cameo, Nicholas Hoult’s Beast remains underutilized and Quicksilver (Evan Peters) has another extended slow-mo scene. And very little of it actually feels like a true X-Men adventure.

Singer and Kinberg probably should have moved on after X-Men: Days of Future Past. That film’s ending provided a perfect clean slate for some fresh visionary to imbue some much needed excitement into the franchise. Singer has never fully understood what was so special about the X-Men and why at one time were to comics and pop culture what The Avengers are today.

Instead, it appears he treats the material like a smorgasbord where everything is up for grabs. Jean Grey is in the movie so naturally she needs to immediately start exhibiting Phoenix-like abilities. Angel (Ben Hardy) should get transformed to Archangel because it looks cool and Storm’s mohawk should turn white for no other reason than that’s her hair color in the comics. Singer probably thinks he’s putting a lot of fan service into these films, but it’s more infuriating because his scope of the X-Men is so limited. 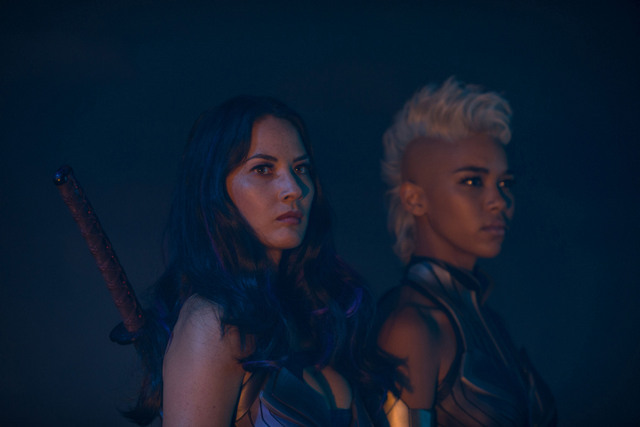 Longtime X-Men fans are still waiting on that transcendent movie like seeing Spider-Man swinging around in Civil War and feeling like they actually understand what an X-Men movie should look like.

Getting the character right isn’t exclusive to the Marvel Cinematic Universe though. Deadpool was almost MCU-like in understanding the core of the character and bringing that to the big screen. At least Olivia Munn had the basics of her character Psylocke down.

Ironically for a franchise centered on evolution, there’s very little in this movie. It’s the same tired story beats, action sequences and overplayed visuals we’ve seen since Singer started with the series in 2000.

Magneto turning guns on police in 2000 or holding nuclear missiles in the air in 2011 is impressive. Doing the same thing in 2016 makes it seem like Singer needs a brand new bag.

Making Mystique the heroic face of mutantkind reeks of Katniss-sized pandering. To her credit, Lawrence never comes across like she’s mailing it in, but she’s long since outgrown this role and it feels like a struggle for everyone involved to keep her a vital part of the franchise. 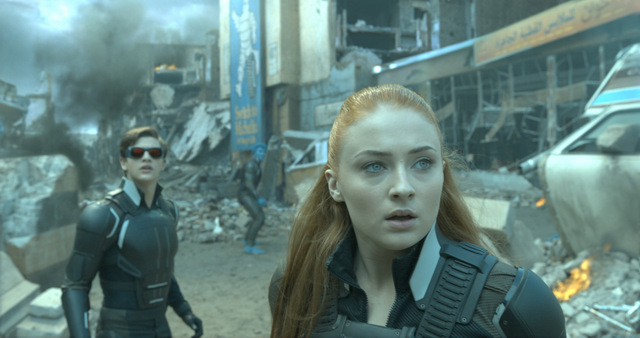 Devoting so much time to the old guard means the new characters get shafted. Cyclops (Tye Sheridan), Nightcrawler (Kodi-Smit McPhee), Jean Grey (Sophie Turner) and Storm (Alexandra Shipp) don’t get nearly enough screen time until the final act.  But as the X-Men battle Apocalypse and his Four Horsemen, the stakes seem so low and inconsequential that it doesn’t seem like it’d be that big a deal if the X-Men lost anyway.

While the Fantastic Four just absolutely need to get handed over to Marvel/Walt Disney, the X-Men aren’t a lost cause in Fox’s hands. It just needs a new creative team that can do for the X-Men what was done so spectacularly well with Deadpool. It’s the only way this series can evolve.