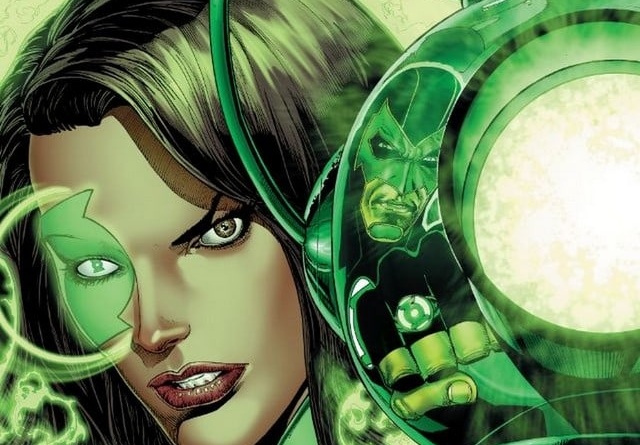 Some creators are using the Rebirth #1 issues to briefly recap what’s come before en route to the next destination. Others took the introductory issues to simply have fun and hit the ground running. Green Lanterns Rebirth #1 finds that perfect middle ground to both hook new readers and ensure there’s still plenty of brightest days left for the franchise.

Once the flagship title of the DC Universe thanks to the seemingly limitless imagination of Geoff Johns, the book has somewhat faltered in his absence. The unstated goal for GL Rebirth then is to sell readers on the new status quo on a Green Lantern title that doesn’t feature Hal Jordan, John Stewart or the other established ring bearers. 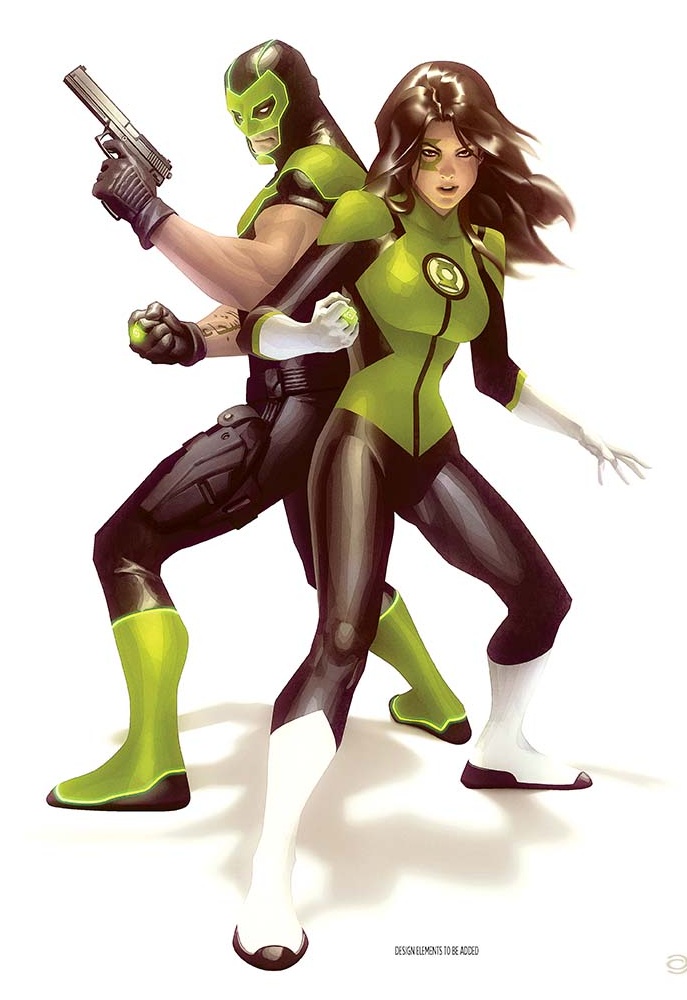 Jessica Cruz and Simon Baz are the unlikely duo Hal Jordan appoints as Earth’s protectors in his absence while he tangles with an issue on the other side of the galaxy. That’s a smart move for a couple of reasons. Longtime fans likely wouldn’t be willing to give Baz and Cruz a chance if Jordan got killed or somehow lost his ring. They’re not replacing Jordan and are simply holding the fort down.

Additionally, the duo’s relative inexperience as Green Lanterns means they won’t be overly familiar with everything in the well-developed Green Lantern mythos. Baz and Cruz, which sounds like an awesome 80s TV show, can still be amazed and surprised by events commonplace to other Lanterns. Cruz is so new to being a Lantern she didn’t even know Sinestro. And while Baz isn’t one to admit any shortcomings, he definitely will need a partner to help reign in his temper and overbearing attitude.

To help cultivate trust between the two, Jordan combines their power battery and sets up a very specific clause in its use. This is hardly the first pair of mismatched partners forced to get along, but Rebirth frames it in fun fashion that has all the ingredients for an entertaining monthly read. Even in its infancy, this dynamic seems extremely promising as each provides what the other lacks. Cruz has little confidence in her abilities while Baz has way too much. [irp]

They’ll need to work it out as a familiar threat is chasing down a Guardian in possession of a new ring that is potentially the one ring to rule them all.

Symbolic of the comic’s plot, Johns does his own passing of the lantern as he co-writes the book with regular Green Lanterns writer Sam Humphries. Longtime Green Lantern artist Ethan Van Sciver teams with Ed Benes on the art. Anytime DC can have Van Sciver handling art chores, the book is worth purchasing, but it seemed a missed opportunity to not also feature regular Green Lanterns artists Robson Rocha or Ardian Syaf to acclimate new readers to their style.

The initial arc villains should be fun opponents for Baz and Cruz and hopefully Humphries has a fresh take on these familiar foes.

Green Lanterns is a book ripe with potential from its newbie Lanterns to its unique twist on the standard Green Lantern partner system. If it reaches its achievable heights, Green Lanterns could be one of the standout Rebirth titles.