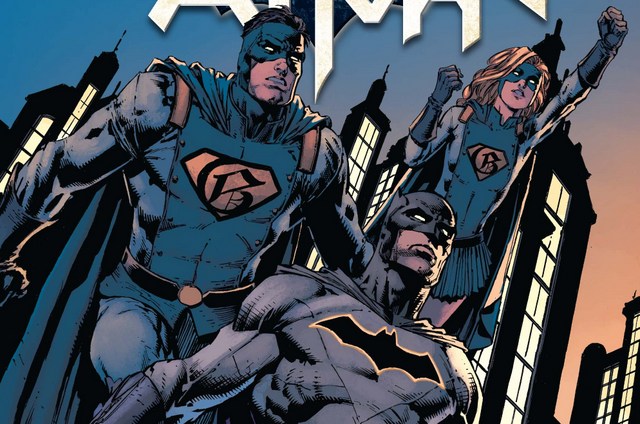 I Am Gotham subplot stalls

After a brilliant start to the new series, Batman’s I Am Gotham story arc stumbled in its second chapter.

With a pair of would-be superheroes on the scene, Batman sizes up whether Gotham and Gotham Girl can be allies or well-meaning nuisances. Writer Tom King might be trying to juggle too many sidekicks/partners as new ally Duke Thomas’ role in the new Bat order is still unclear. 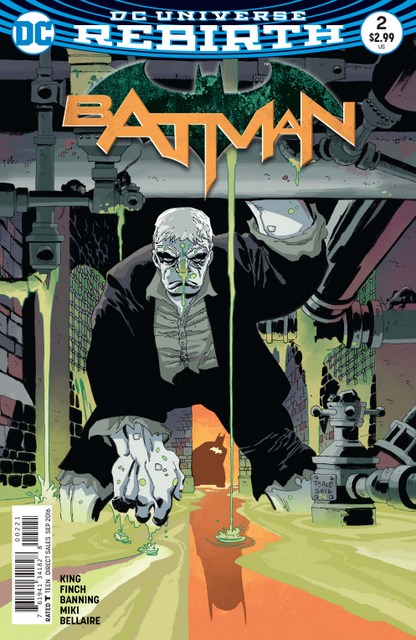 Too much of the issue felt like Batman’s Greatest Hits issue instead of the fresh take King previously provided. I was enjoying the more relaxed version of Batman we’d seen last issue and the Rebirth special. This issue, Batman was more the grumpy old man persona writers have saddled him with since The Dark Knight Returns. Just for a while I’d like to see Bruce Wayne actually enjoy the attention of supermodels, centerfolds and starlets.

Another weird moment occurred early on where the super-powered Gotham goes toe to toe with Solomon Grundy. Batman shows up and immediately takes Grundy out. Granted, Batman could eventually beat Grundy, but one of the more powerful members of his Rogues Gallery was handled way too easily.

Save the Grundy fight there wasn’t many opportunities for David Finch to showcase his artistic action talents. Finch is a good fight for the darker, more mysterious moments of the title such as an encounter Gordon has at the police station.

King sets up several mysteries for Batman to solve. There’s Gotham and Gotham Girl’s origin, the tease of monsters coming to Gotham and the reveal of an old foe that might be behind all of it. This was the weakest of King’s three Batman issues thus far, but there’s enough here to suggest this was a rare misfire.