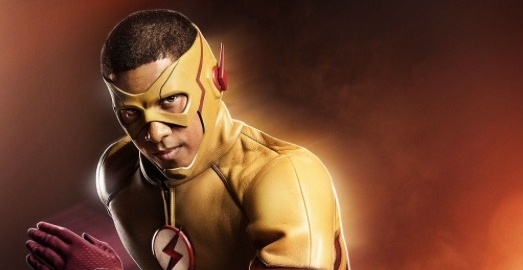 Just as eagle eye fans expected, Kid Flash will be zooming in to The Flash Season 3.

From the moment Keiynan Lonsdale was cast as Wally West there’s been a lot of anticipation over his reveal as Kid Flash. Near the end of Season 2, Wally looked to be exposed to the same particle accelerator incident that restored Barry Allen’s powers.

The CW provided a first look at Wally West’s outfit and it’s surprisingly comic book accurate. Granted, there’s the usual over-paneling and seam-filled, but this is a very functional interpretation of the classic yellow and red costume. 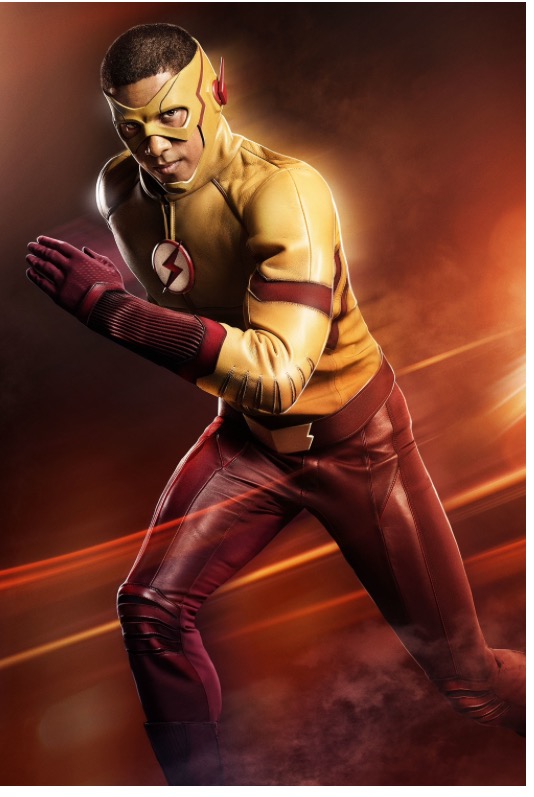 Wally’s TV debut as Kid Flash coincides with the character’s restored prominence in the DC Universe. To avoid spoilers who for some reason haven’t read DC Rebirth, I’ll just say we’ll be seeing a lot more of Wally in the comics. Wally became the Flash for many comic fans following Crisis on Infinite Earths. In the comics, he was much younger than Barry Allen — hence the Kid Flash identity. I’m curious to see how this dynamic plays out on the show since Barry and Wally are so close in age. And how long will Wally go with the Kid Flash nickname as a result?

I’m glad The Flash held off on costumed sidekicks a bit longer than Arrow. Hopefully having two speedsters around won’t diminish Barry. Of course this all could be a complicated fake out since Barry changed the timestream in the season finale suggesting a Flashpoint event.

Assuming Cyborg won’t be the main hero like he was in the comic tale of the changed Earth, perhaps it’s Kid Flash who has taken the mantle? Kid Flash’s debut in the Oct. 4 season premiere titled Flashpoint could indicate that’s the route the showrunners are going.

That would probably make more sense in the context of the show although I wish Cyborg was an option. DC’s TV and film division need better continuity to allow for TV/movie crossovers or some form of a shared universe.