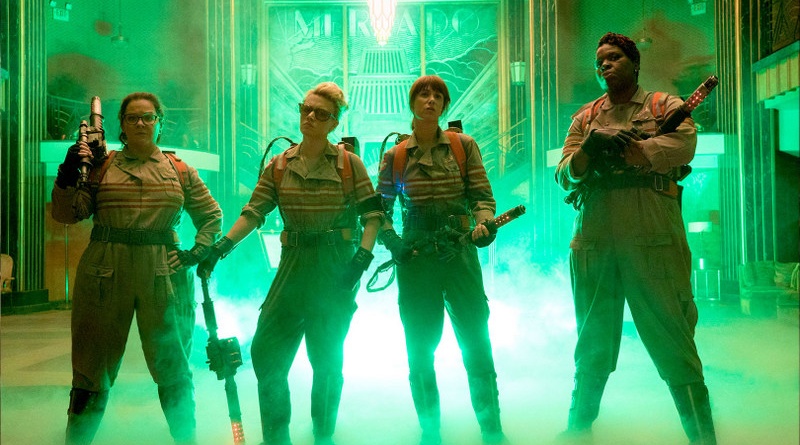 The Secret Life of Pets didn’t need to be afraid of any ghosts or Ghostbusters.

Last week’s champ held onto its crown for another week with a $50 million second weekend. That was good enough to take its total to $203 million. Pets lapped by X-Men Apocalypse ($154 million) to become the year’s seventh highest grossing film. Pets is likely going to get knocked down to second place next week with Star Trek Beyond. With Jason Bourne coming up the following weekend, Pets probably won’t have enough steam to catch Batman v Superman: Dawn of Justice with $330 million.

Making it a close contest, Ghostbusters earned $46 million its opening weekend. With a $144 million budget, that’s not the staggering opening Sony Pictures envisioned. Rory Bruer, Sony’s president of worldwide distribution, informed The Wrap that there’s no doubt in his mind a sequel will happen.

The Legend of Tarzan is still clinging strong to the vine adding another $11.1 million to its total. While it hasn’t made a major mark on the box office, it’s been steady in the Top 3 since its debut. In its third weekend, Tarzan climbed to $103 million. That’s still a far cry from the $180 million budget on the domestic front. Thanks to a worldwide gross, Tarzan has now earned $193 million. 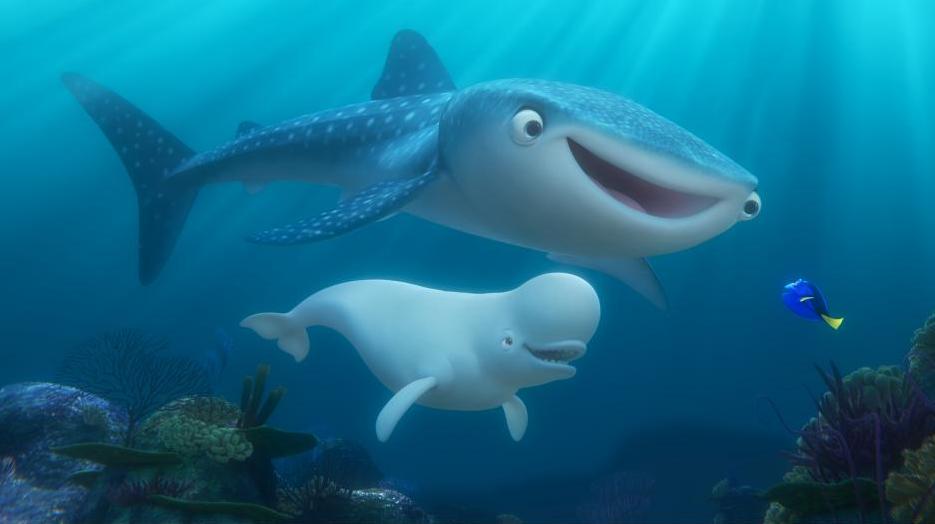 Finding Dory added to its gross with another $11 million. That brings it to a year best $445 million. Save for Rogue One, I’m not seeing another film coming close to Dory at this point.

Mike and Dave Need Wedding Dates wrapped up the Top 5 with $7.5 million. Its total is now at $31 million, just $2 million shy of its $33 million budget.

In its third week, The Purge: Election Year brought in another $6 million. It’s less than a million away from being the highest grossing of the three Purge films. Budgeted for a slight $10 million, Election Year now stands at $71 million proving this has been a reliable moneymaker for distributor Universal.