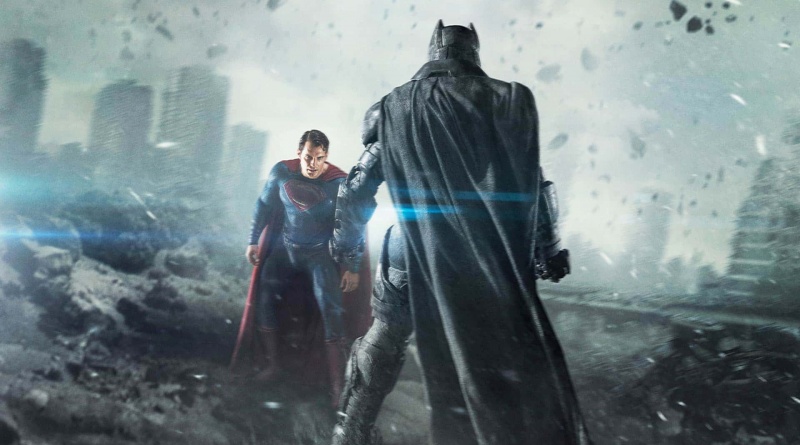 Asking viewers to sit through a two and a half hour comic book movie is a challenge. Enduring a three-hour one? Close to impossible. Yet the home release Ultimate Edition of Batman v. Superman: Dawn of Justice warrants the mini-marathon.

While it doesn’t fix every issue, this is a far superior version. It’s the take of the film we should have gotten all along. In comparison, the theatrical version did a hatchet job to a far more complex story. Batman and Superman aren’t having a turf war. It’s a larger battle about principles and philosophies.

Easily the biggest improvement in the Ultimate Edition is enhanced character development. Originally, only Batman/Bruce Wayne (Ben Affleck) had a comprehensive and logical story arc. He considered Superman (Henry Cavill) a menace after the Metropolis battle in Man of Steel. But the Ultimate Edition provides that same concern to character motivations to everyone. 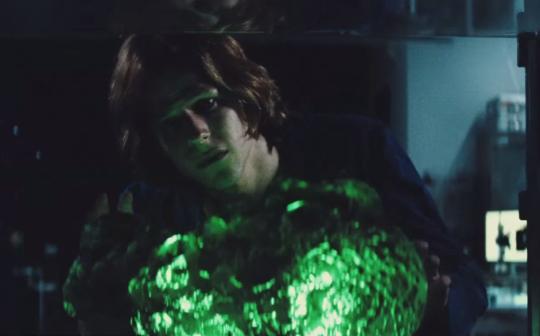 Jessie Eisenberg’s performance as Lex Luthor benefited the most. The theatrical cut reduced Luthor to a tittering nuisance instead of the master manipulator revealed in the Ultimate Edition. It’s Luthor’s elaborate machinations that truly set off the Batman/Superman conflict to its boiling point. It doesn’t seem so random now when Batman calls out Superman or that Superman is so angry with Batman. It’s been part of a far more elaborate scheme where Luthor has been steadily knocking down dominoes. 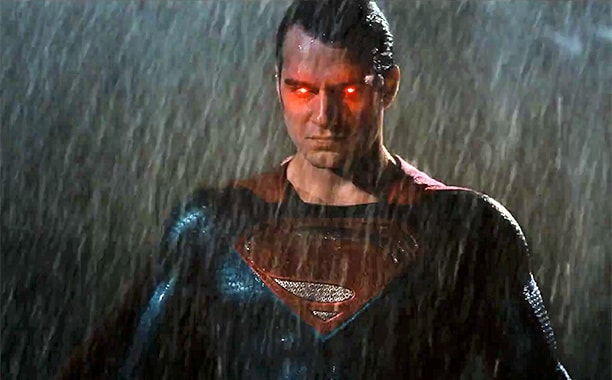 Cavill’s Clark Kent story arc doesn’t so much improve more than he actually gets one. Cutting a character’s entire motivation was a questionable decision. Now the film gives Superman a legitimate reason to have issues with Batman.  And again, the Ultimate Edition reveals how Luthor expertly played puppet master.

The Lois Lane subplot is also given proper context. The theatrical cut drastically reduced her purpose and seemed a waste of Amy Adams. Now there’s an actual purpose to the story where she’s actively tracking down leads with help from a scientist (Jena Malone, The Hunger Games: Mockingjay). 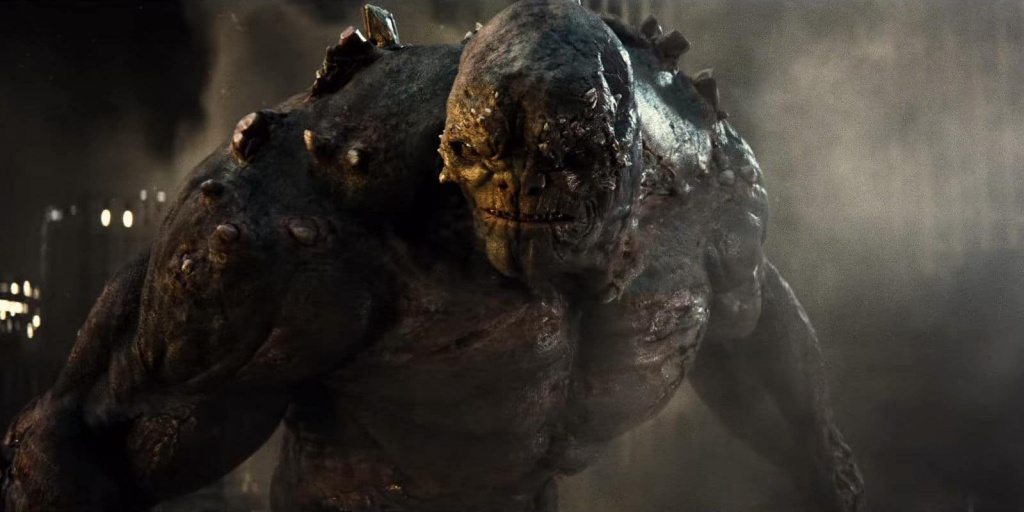 If Warner Bros. still felt the need to trim some of the film fat there were still some options. The scenes introducing future Justice League members were unnecessary. Although an interesting segment, the Knightmare Batman sequences adds little to the main narrative. BvS does a clumsy job of universe building when focusing on the titular characters would have resulted in a tighter, more engaging story.

The battle against Doomsday still feels like overkill. The film need a cathartic moment of Superman and Batman as allies after their throw down, but the Doomsday fight goes on too long. Gal Gadot’s Wonder Woman isn’t essential to the story, but she makes a heck of an addition in the climactic battle. 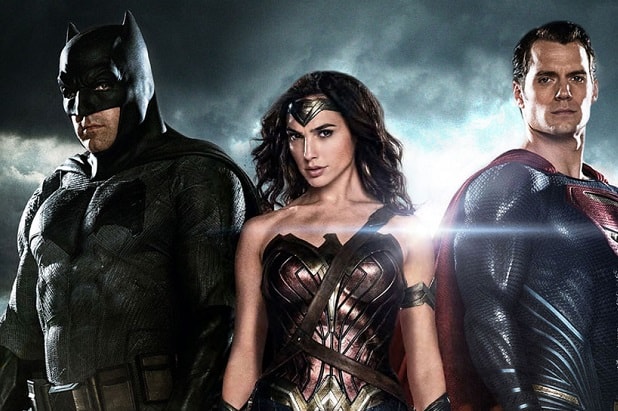 With the Ultimate Edition, we get the complete, full story of Dawn of Justice. It’s easily the version we should have gotten all along.