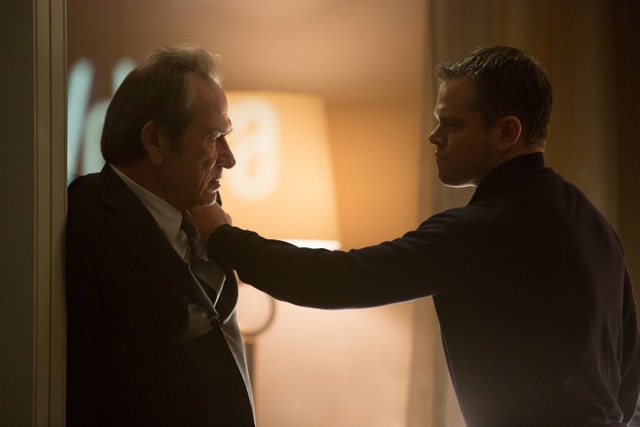 Matt Damon’s return to his most iconic character easily

Absence definitely made the fanbase’s heart’s fonder. The fifth entry in the series had the second best opening weekend of the franchise. The Bourne Ultimatum, the third film, still remains top dog with $69 million. Jason Bourne was one of the strongest

Luring Damon and Director Paul Greengrass back to the franchise clearly was a wise move for distributor Universal Studios. The Bourne Legacy, which starred Jeremy Renner, failed to match the lofty standards of the previous films on all accounts. Legacy managed $38 million in its debut en route to a $113 million total gross. That was just $1 million over the total of Damon’s first Bourne film, The Bourne Identity.

Settling in at a distant second was Star Trek Beyond, which added another $24 million to its $105M tally. The third film of the new saga is already the fourth highest entry of the 13 Star Trek films. Topping that list is the 2009 reboot ($257 million) and its sequel Star Trek Into Darkness ($228 million).  With such a steep fall in its second weekend, Beyond likely won’t join the $200M club of its predecessors and will just have to settle for dethroning Star Trek IV: The Voyage Home ($109 million) for third place. 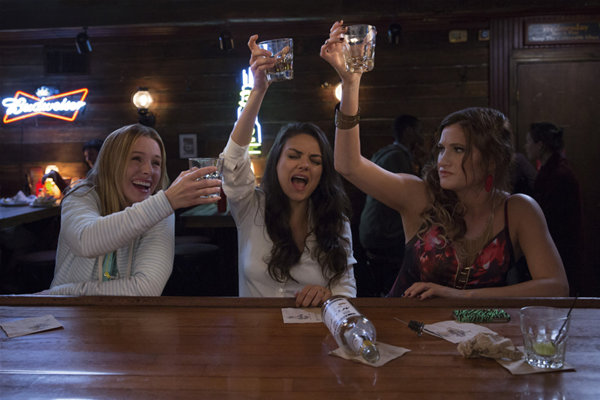 Bad Moms, a film described as The Hangover for mothers, had a strong showing with $23.4 million. With a $20 million budget, the film is already a win for distributor STX. Typically in ‘the girlfriend’ role, this was a solid headliner opening for stars Mila Kunis and Kristen Bell.

The Secret Life of Pets added on another $18 million to its total as it approaches $300 million. At $296 million, Pets likely won’t be able to knock off Batman v Superman: Dawn of Justice ($330 million) and will remain at No. 7 for the 2016 box office.

Lights Out wrapped up the Top 5 with $10 million. That takes its total to $42 million off an astonishing $4.9 million budget. Lights Out definitely is one of the year’s most profitable films and best investments for distributor Warner Bros.