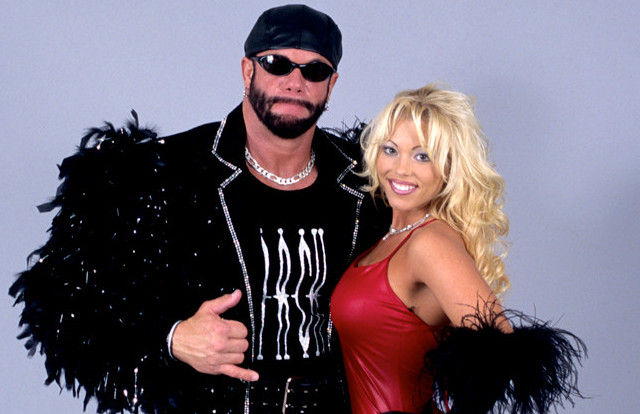 Thought Mattel was done with all its upcoming reveals? No sir. In a bit of a surprise, Mattel showed off a number of new reveals at Super ToyCon 2016.

At Super ToyCon, we also got to see the Flyin Brian and Goldust figures coming up soon. Pillman looks primed and ready for NWA action and I’m so glad Mattel went the extra route with a new head sculpt. Goldust looks outstanding and should be a top candidate for figure of the year when it debuts.

We saw the Natural Disaster version of Typhoon at San Diego Comic Con. Now Mattel revealed his tag team partner Earthquake. While the Elite two-packs don’t seem to be taking off at least Mattel is providing us more tag team goodness. Because I can still rattle off tag team title reigns from back in the day, Mattel is Haku away from having the tag team champs from 1988 to 1993 with Demolition, the Brain Busters, The Hart Foundation, The Nasty Boys, The Legion of Doom, Money Inc. and The Natural Disasters. I’ll keep holding out hope for the Steiner Brothers.

On the modern front, we’re finally getting a new Sami Zayn. The prices of his first Elite figure are crazy. This version has a goofier headsculpt, but that’s not a big deal. Finn Balor has a new Basic figure with a new head sculpt. That one might be more fitting for folks looking to do a Bullet Club version Prince Devitt. Mattel didn’t reveal the front of Balor’s upcoming Elite figure at SDCC, but it was revealed here. It looks amazingly detailed. Good thing Balor is one of my favorites or I’d regret grabbing the Elite 41 figure.

NXT star Dana Brooke also gets her debut figure and we got our first look at commentator JBL. Former NXT tag champs The Ascension get the Elite treatment. Not a moment too soon as they seem ripe for getting released due to creative having nothing for them. 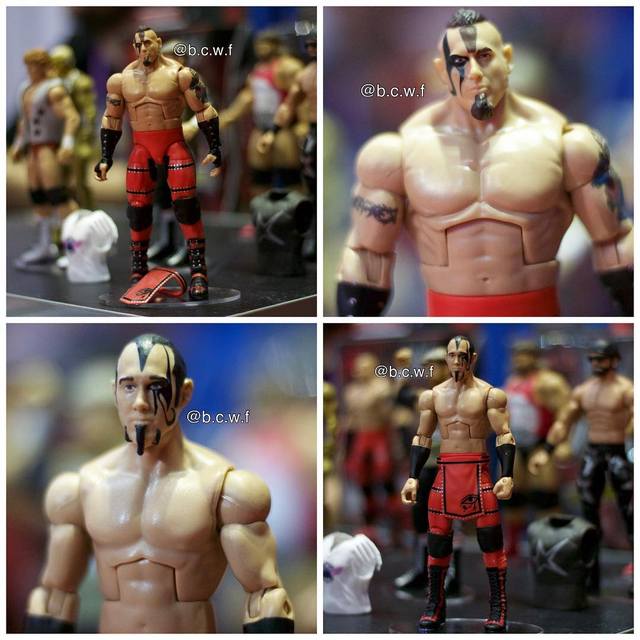 Perhaps the biggest surprise was a 1999 What Up Mach? version of Macho Man Randy Savage. This was his look during his final stint in WCW where he partnered with Sid Vicious and Team Madness (Gorgeous George, Mona and Madusa). 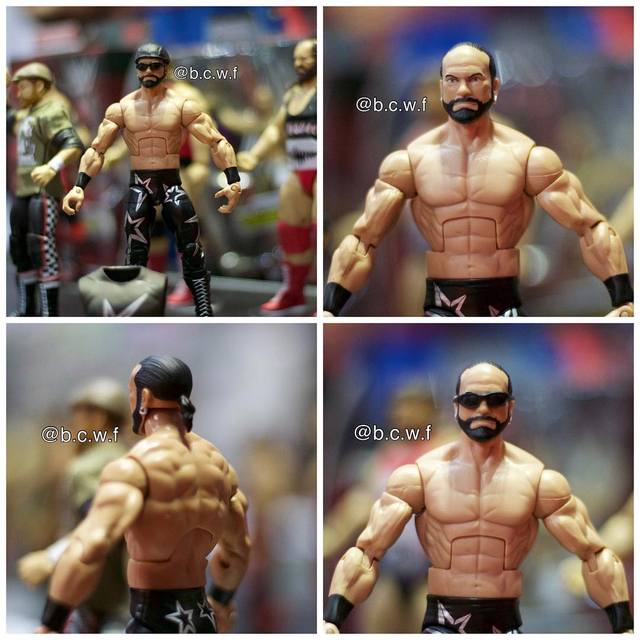