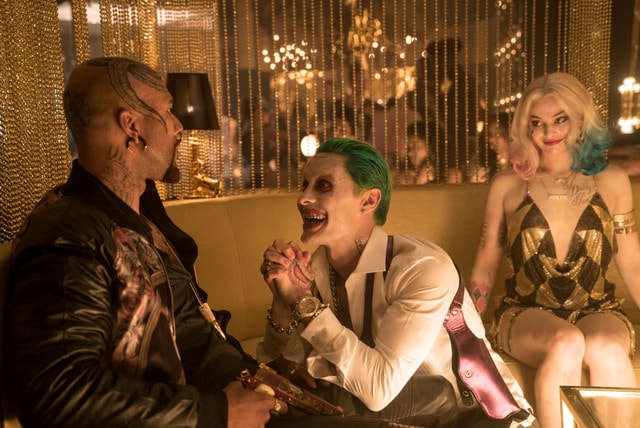 A couple of hot dogs and a dragon were no match for Harley Quinn and Deadshot. Suicide Squad faced a trio of newcomers — all with significantly higher critical acclaim — and continued its box office reign.

August’s all-time best opener had an expected significant second week drop — around 67 percent. That followed the trend of fellow 2016 DC film Batman v Superman: Dawn of Justice, which dropped 69 percent from its debut. Despite the doom and gloom forecasts from some box office experts, Suicide Squad is still trending much higher than the $176.5 million Guardians of the Galaxy earned its second weekend.

Sausage Party broke its own record. The food-based comedy set a new mark for an R-rated animated comedy topping Team America’s ($12.1 million) high mark with $33.6 million. It’s sophomore weekend should prove telling. Will the word of mouth be strong enough to encourage new audience members to check it out? Most likely the target audience for Sausage Party saw it this weekend. I’m predicting a major drop next weekend.

While critics loved it, audiences didn’t have a lot of fire to see Pete’s Dragon. The newest Walt Disney film brought in $21.5 million. The film, starring Bryce Dallas Howard, Robert Redford and Isaiah Washington, only costs $65 million so it should easily make a profit over the next few weeks. 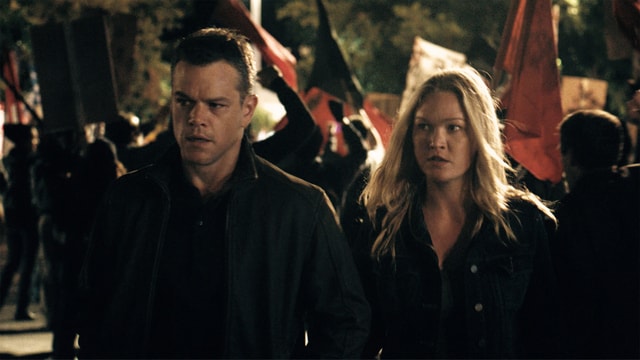 Jason Bourne came in at fourth with $13.6 million. Bourne now has grossed $126 million. It’s somewhat telling that for all the talk of superhero movie fatigue, a more ‘adult’ action movie watched Suicide Squad zoom by it in less time.

At fifth, Bad Moms continued its strong run adding another $11.4 million. That brings its total to $71.4 million making a tidy profit of its $20 million budget. It’s a little surprising the film hasn’t gotten more attention and buzz for its performance. For the disappointment with the female-driven Ghostbusters, Bad Moms is certainly making the case that audiences will check out a quality product. I’m curious if it can reach $90 million at this rate. Maybe $100 million is within reach?