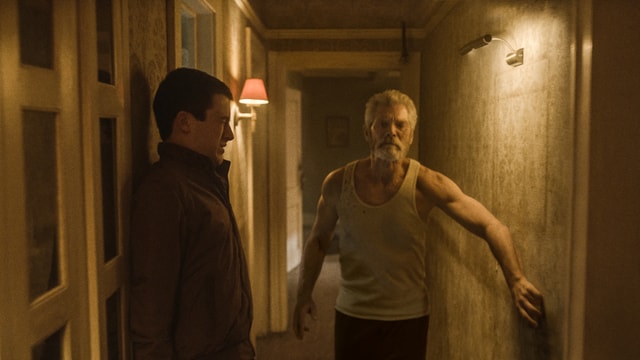 1. Don’t Breathe – $26.1 million. Made for a mere $10 million, Screen Gems latest thriller sparkled in its opening weekend. The film benefited from stronger than normal reviews and positive word of mouth. This should be a player next week as well.

5. Mechanic: Resurrection – $7.5 million (debut week) The Mechanic has never been a major box office player, but it continues to pull in crowds on the strength of star Jason Statham.