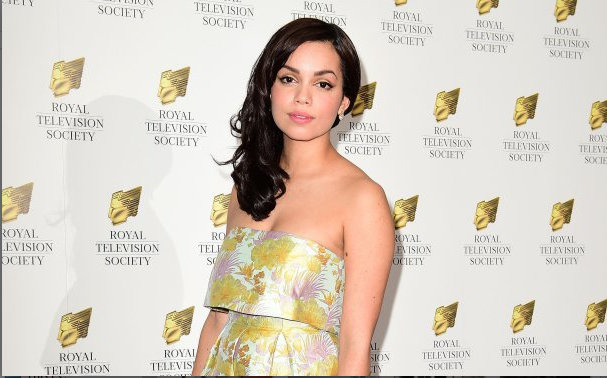 I have very minor interest in the Krypton series. Of all the various options for TV series, a Gotham-esque take on Superman doesn’t thrill me. Still, the casting of Georgina Campbell has me intrigued.

Campbell won a British Academy of Film and Television Arts Best Leading Actress for her role on Murdered by My Boyfriend. Krypton will mark her first major role viewed by American audiences.

Man of Steel screenwriter David S. Goyer is writing the Superman prequel pilot for Syfy. The plot doesn’t sound too bad. Seg-El — Superman’s grandfather — is trying to restore the honor to the disgraced House of El and Krypton from imminent disaster.

According to Deadline, Campbell will be playing Lyta Zod — a cadet in the Krypton military caste. Zod is also in the midst of a Romeo and Juliet style secret romance with Seg-El. Krypton already has my interest now with this casting decision. Seg-El has not been cast yet.

I still think DC is really missing an opportunity by not connecting its TV and cinematic universes. If Warner Bros. considered it, characters introduced in Krypton could somehow be brought into the current DC universe.