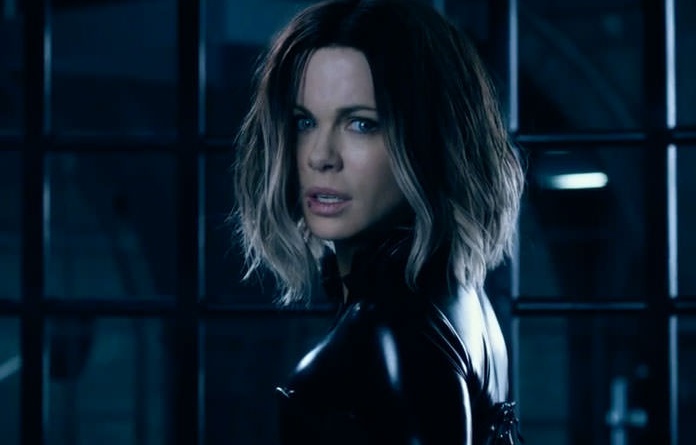 The Underworld franchise is proving more durable than the Twilight Saga. Long after fans have stopped obsessing over Bella and Edward, Selene is still kicking. Underworld: Blood Wars is the latest chapter in the series and here’s the new trailer.

Underworld: Blood Wars finds Selene (Kate Beckinsale) battling both the Lycan clan and the Vampires that betrayed her. Assisting her in this outing is Thomas (Charles Dance, Game of Thrones) and his son, David (Theo James). To stop the endless war between the two factions, Selene might have to consider an unimaginable risk.

James, late of the Divergent series, should make for a strong addition to the Underworld franchise. And adding Dance can only be a great thing for this series that’s had more lives than most franchises. 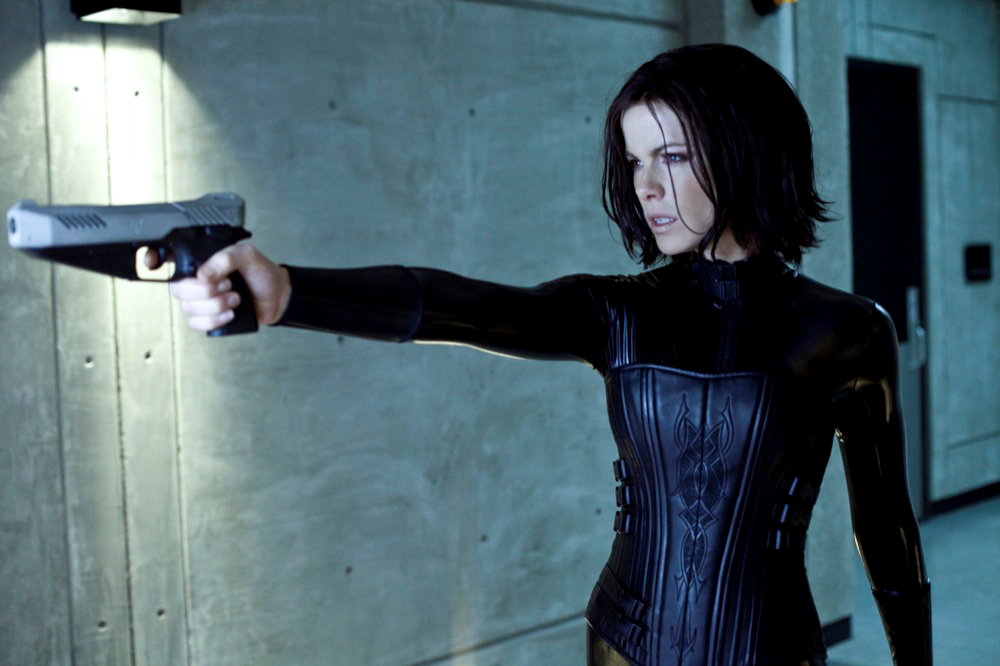 Anna Foerster is directing the film off a script by Cory Goodman and Jayson Rothwell. Underworld: Blood Wars arrives in theaters on Jan. 6, 2017. That’s a smart release date as audiences will be ready for a new blockbuster after seeing Rogue One on Dec. 16.