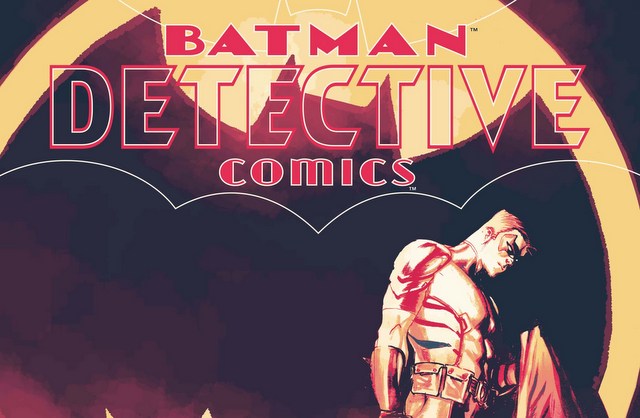 Featuring the first major casualty of the Bat-family and another tantalizing tease of the overall Rebirth mystery, Detective Comics #940 was another excellent installment. This review contains minor spoilers 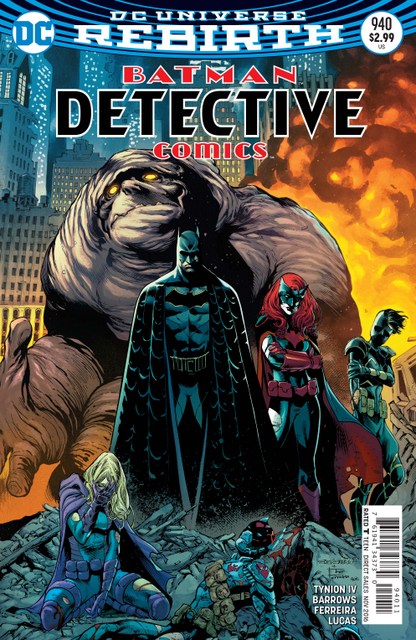 Last issue, Red Robin was in a bad way. He re-programmed The Colony’s drone strike to attack one target — Red Robin. But could even the team’s resident genius survive an attack against an onslaught of drones? In a word: No.

Writer James Tynion IV has consistently delivered on this story arc and he nailed the landing. Tynion has slyly used clichés that appeared to telegraph Red Robin’s fate. The most damning was Tim’s decision to leave the team and pursue his studies. Tynion provides a shocking ending that despite the teases, no one will see coming.

The Colony made for great opponents to the Bat team. Tynion made the right call in setting up a viable means for them to return for a rematch.

Without spoiling anything, Tynion shows his peers exactly how to write a character off a book. There’s the immediate shock of the big moment and the emotional fallout from the other characters. Batman and company will definitely be impacted by the loss. More importantly, Tynion and DC use this anniversary issue to remind readers of the underlined mystery behind Rebirth. It’s fitting that Detective Comics gets a new plot thread.

Eddy Barrows’ art was outstanding here. This is the book all of his previous gigs were leading up to and Barrows has responded with exceptional work. 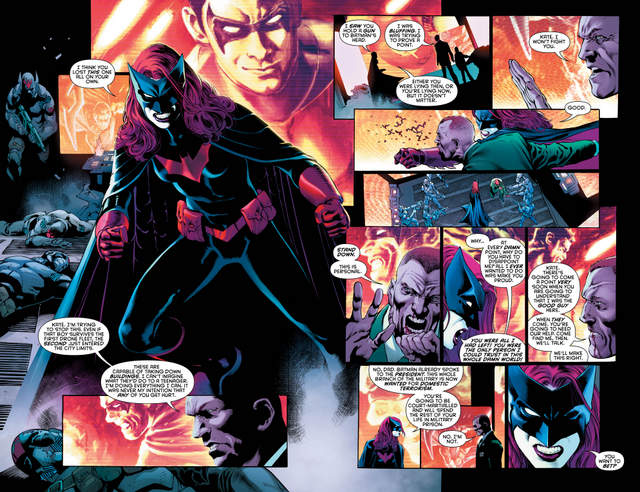 Next issue is the third chapter of Night of the Monster Men, a Batman-family crossover. The first two installments will be in Batman #7 and Nightwing #5. Hopefully there’s been enough synergy with the rest of the Bat family writers that the events in Detective Comics #940 won’t get lost in a meaningless tie-in chapter.

With this issue, Tynion and Barrows cement Detective’s status as a Top 3 Rebirth title and this week’s must-read DC comic.