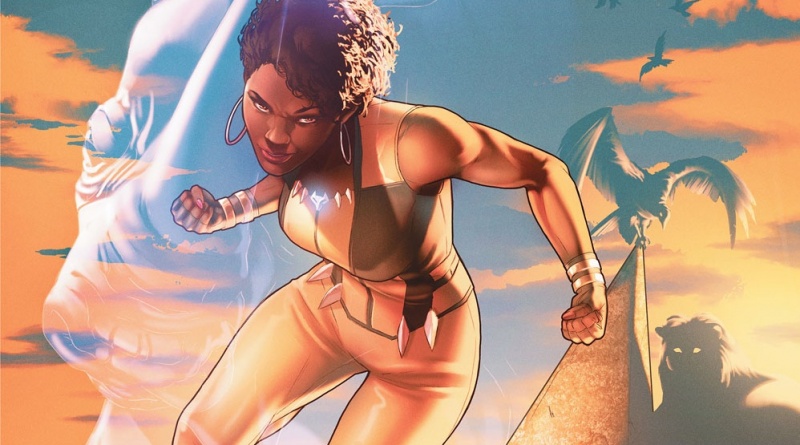 Justice League of America is making its long-awaited return to DC with a Rebirth makeover. DC revealed the first four members of the new team today in advance of the full roll-out at New York Comic Con. I’m looking forward to this reveal as the Justice League title isn’t quite working for me.

So far the team is Vixen, The Atom (Ryan Choi), The Ray and Killer Frost. This is an interesting mix. There’s not an obvious heavy-hitter on this team yet, but these are all solid choices. The team certainly seems to reflect a heavy influence from the CW DC Universe most notably with Atom’s suit. Just like with Legends of Tomorrow, I’m not a huge fan of Atom being jammed into DC’s answer to Iron Man.

Have to assume Ray will reflect the changes to the character that will be spotlighted in the CW animated series. And Killer Frost has certainly made some waves in season 2 of The Flash. 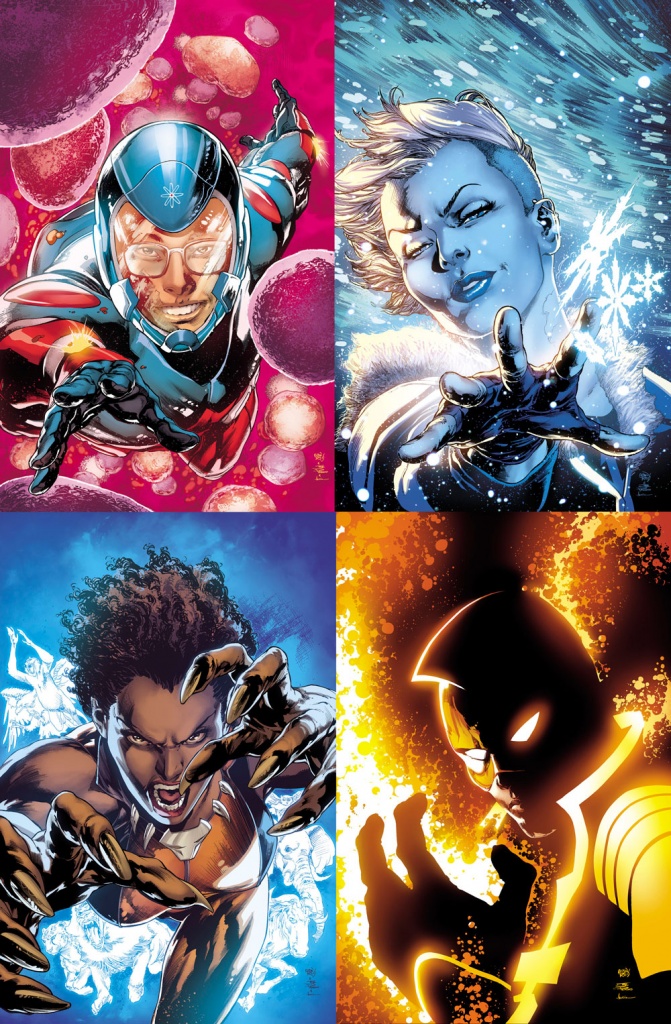 This is a different team than the Justice League squad headed by Bryan Hitch and Tony Daniel. There’s a few DC A-listers that haven’t been slotted in Rebirth titles yet. The most obvious are Martian Manhunter, Shazam and Firestorm.

In January 2017, kicking off JUSTICE LEAGUE OF AMERICA (hitting shelves twice monthly starting February 2017) are four DC Rebirth one-shots. They make four bold statements that form the foundation of a team that will bring justice to places that have given up on hope; places that thought heroism would never find them. The Justice League of America goes there! They explore the Microverse, the Hidden Cities, the worlds within worlds; they go to the other side of the map and explode forward with the new face of Heroism.

This is a Justice League that looks like America, that proves Heroism can look like ANYTHING and ANYONE. 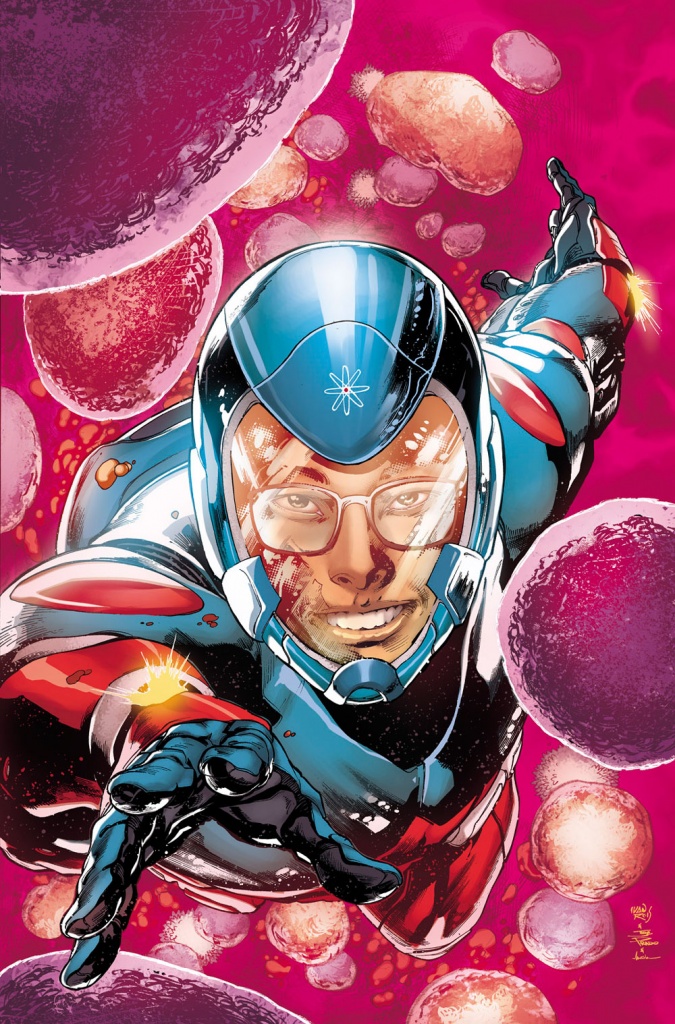 Meet Ryan Choi, prodigious theoretical physics student, hyper-allergic, and crippling social anxiety sufferer. But little does young Ryan know, his first day at Ivy University will begin an epic journey that will take the all-new Atom into the very heart of the DC Universe. 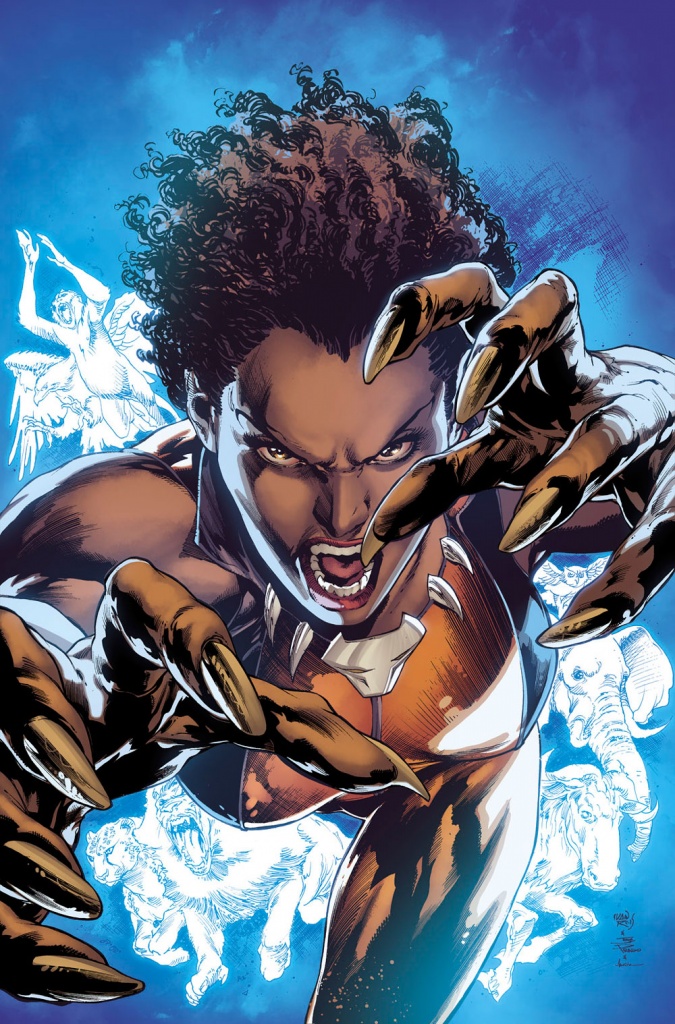 She’s one of the country’s most successful businesswomen, an iconic fashion pioneer, a crusader for social justice, and an incredibly powerful member of the Justice League of America. But Mari McCabe life wasn’t always this way. Follow her path to becoming the heroic Vixen in this crucial special! 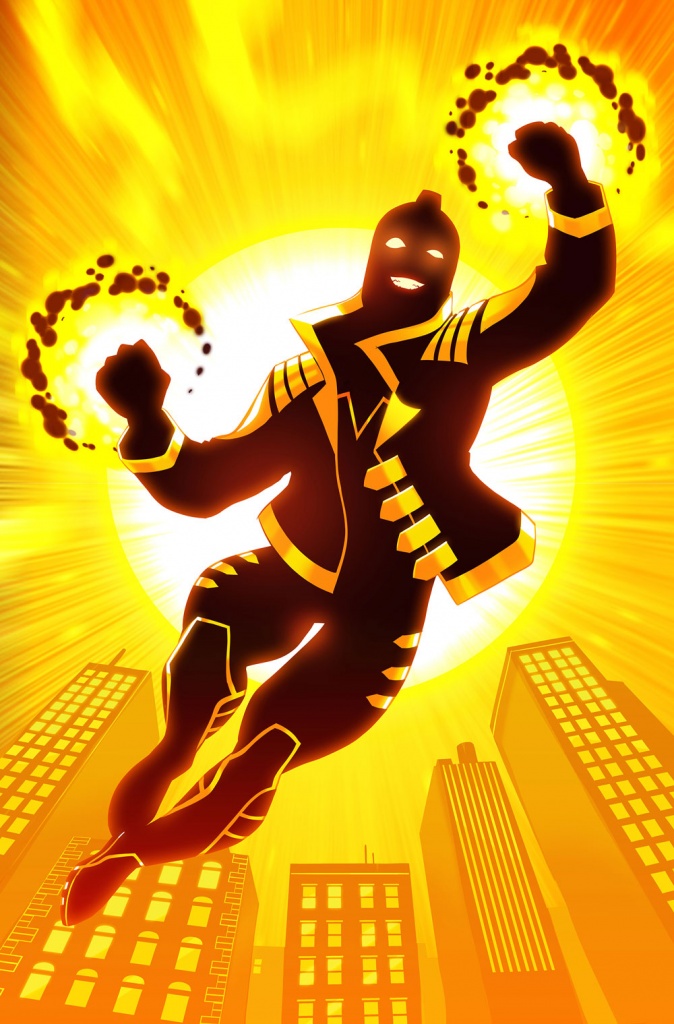 Locked indoors, raised in the dark, and told his medical condition could be fatal to himself and anyone he meets, Ray Terrill is dangerous. A freak. Broken. Or is he…? Witness the amazing power of realizing your true self and stepping into the light in this moving DC Rebirth of a long lost hero for a new generation. 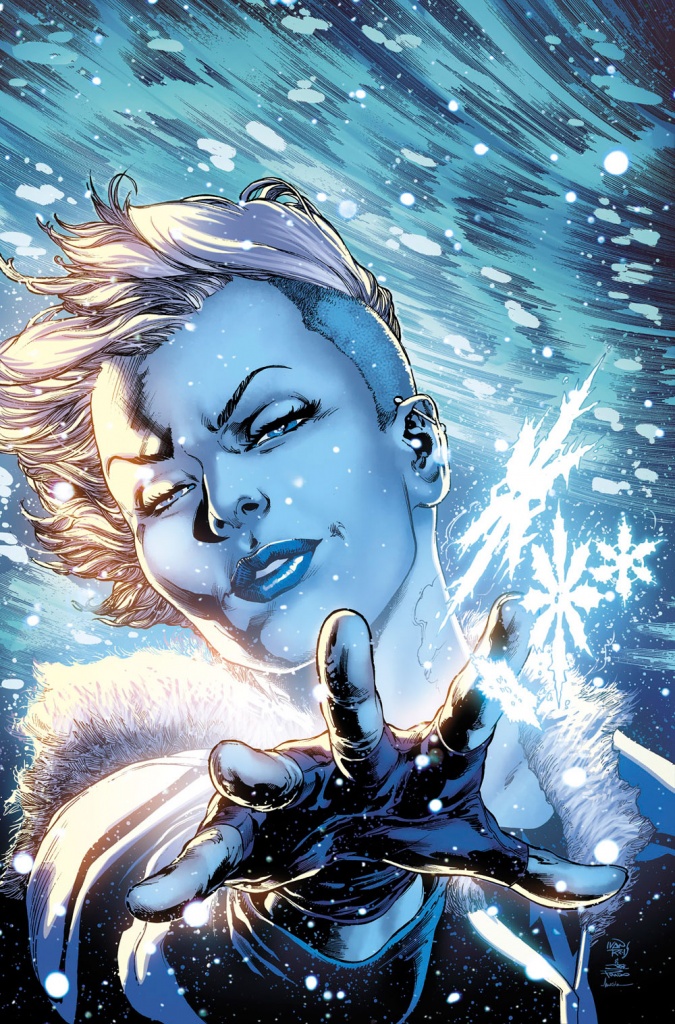 What happens to a supervillain on their last day in Belle Reve Prison? Against all odds, Killer Frost is up for parole from the Suicide Squad, but you can bet Amanda Waller isn’t going to make it easy for Frost to take her place on the new JLA.

These four will be joined by more team members! DC isn’t done stocking the JLA roster. More heroic DC leaders, more of the characters you love, and maybe a few out-of-this-world surprises will follow these four to the pages of JUSTICE LEAGUE OF AMERICA in February. Stay tuned!

JUSTICE LEAGUE OF AMERICA: THE ATOM #1

*Artist to be revealed!

One shot • On sale JANUARY 4

JUSTICE LEAGUE OF AMERICA: THE RAY #1