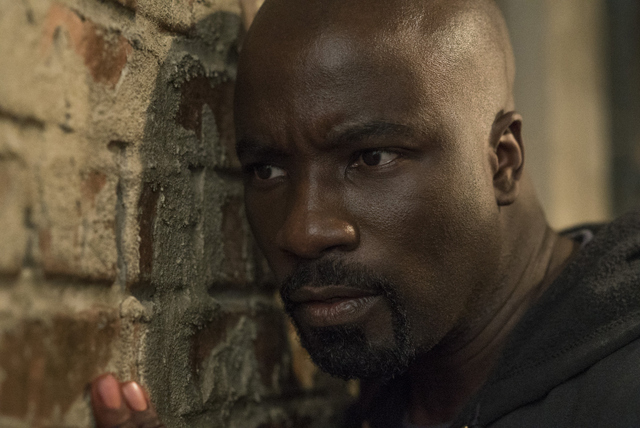 Now You’re Mine set the pieces in place for an exciting finale in a terrific episode. The only downer was the realization this first season of Luke Cage is nearing its conclusion.

Diamondback arrived right in the nick of time for this season. His emergence on the scene ensured the second half didn’t suffer in Cottonmouth’s absence. This jilted half-brother subplot could have stumbled, but the conviction in which Erik LeRay Harvey delivers the lines prevents it from getting silly.

Like any good villain, Diamondback feels completely justified in his actions. But unlike most, he’s actually got a right to feel slighted. All of his actions have a purpose. While Shades might disagree this is exactly how a plan coming together looks like. Cage avoided Claire’s question about it earlier, but I’m curious about the fate of his father. And why Diamondback hasn’t targeted him yet is a major question mark.

It helps that Diamondback is a loose cannon. He’s just as likely to unload a grenade launcher as use his power suit to kill a city councilman. Mariah certainly won’t miss seeing her political rival in the obits page. 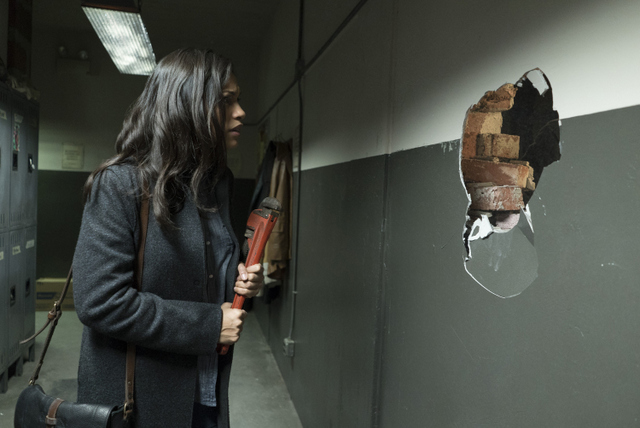 Claire has gone from a fringe supporting character mainly used for patching up Daredevil to being Cage’s partner. I appreciated she was able to figure out her own escape route without Cage’s help. He was busy tending to Misty and her shot up arm. It’s probably pretty terrible I’m rooting for a character to lose their arm, right? But I really want to see Misty break out a bionic arm.

How great was that scene with Claire and Misty going all Ryu and Ken against Shades? All season Theo Rossi has played Shades like this cool cat who’s above fighting. And watching him get taken down in this fashion was very satisfying. Claire smashing Shades’ shades was a nice moment. 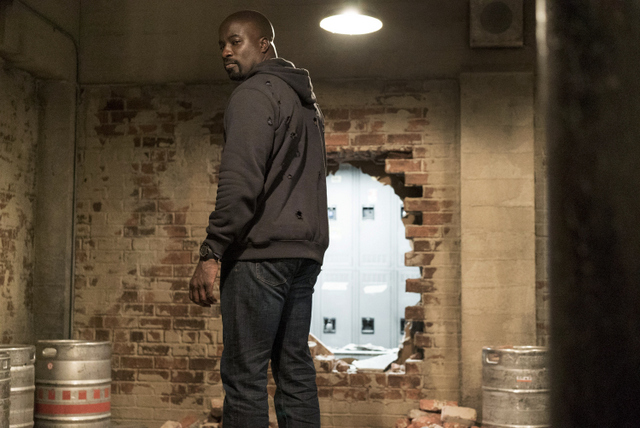 Inspector Ridley (Karen Pittman) continues to be frustrating. Despite recognizing Mariah is shady and Misty straight up telling her Cage is innocent, she’s still unsure. Luke Cage has done a great job of weaving in characters from the previous shows throughout the season. This time it’s District Attorney Blake Tower (Stephen Rider), who we last saw in Daredevil.

Cage didn’t end Now You’re Mine on a good note. He was caught holding the bag in Harlem’s Paradise rescuing Candice. With the police now running around with mini-Judas bullets the stakes are significant for Cage. It’ll be fun to see how he reacts and if he really stays in police custody this time.