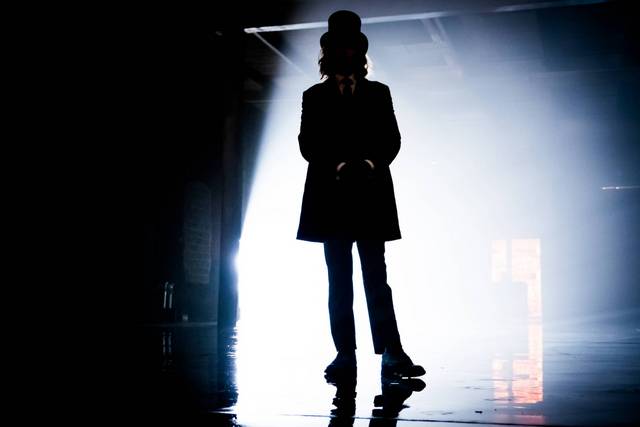 The best Batman versus Superman slugfest in 2016 might not have been the one in theaters, but the one playing out every Monday night this fall. Supergirl and Gotham are bringing their A game to the 8 p.m. battle for comic show superiority. With New Day Rising, Gotham packed its own super punch this week.

Gotham hasn’t lacked for great episodes in the past. Last season’s second half was especially strong constantly delivering strong outings. New Day Rising makes a big case for one of Gotham’s Top 5 episodes. Not only was this a great episode, but it set the season up for some really intriguing developments.

RELATED: Gotham review: Into the Woods

Mad Hatter has always been one of Batman’s more easily beaten villains. Once Batman and Robin finally track him down, it’s not an extended chase or conflict. In Gotham’s confines, Jervis Tetch is a far more formidable villain. The writers handled Gordon’s lingering side effects from the hypnosis better than I hoped. It wasn’t a one and done situation, but wasn’t dragged out throughout the Tetch story arc either. 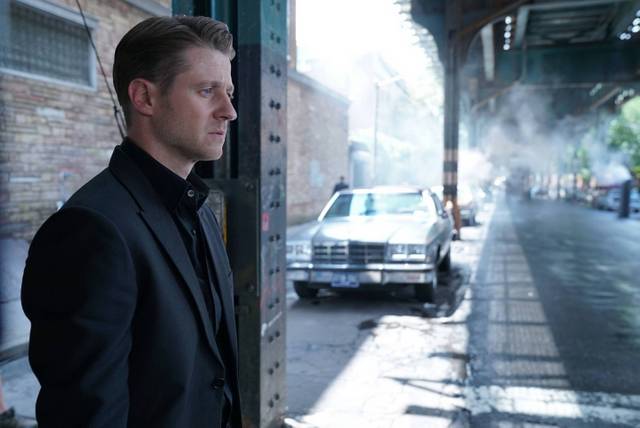 Tetch using a group of wrestling brothers to be his henchmen was inspired while playing nicely into his Tweedledee and Tweedledum obsession. Killing Alice off already was a bold move, but her killer blood is definitely going to be a problem. But Gotham’s greatest trick this season has been making Mad Hatter an actual threat.

One of the best parts of this episode was Barnes and Bullock’s mounting issues over Gordon. Bullock is remaining fiercely loyal to Gordon while Barnes just wants to run his department with accountability. It’s interesting in the fact that no one is exactly wrong and both perspectives make sense. How long that dynamic gets to play out is a bit of a question since Barnes looked to be infected with Alice’s blood. Maybe Lee and Lucius can quickly discover an antidote?

I was a big fan of how the Penguin mayoral subplot played out with both Nygma and Butch vying for the #2 position in their own way. Nygma looked out as a friend suggesting the victory would mean more if Penguin didn’t bribe election officials like Butch’s approach. The show now has some interesting ways to tackle this trio. 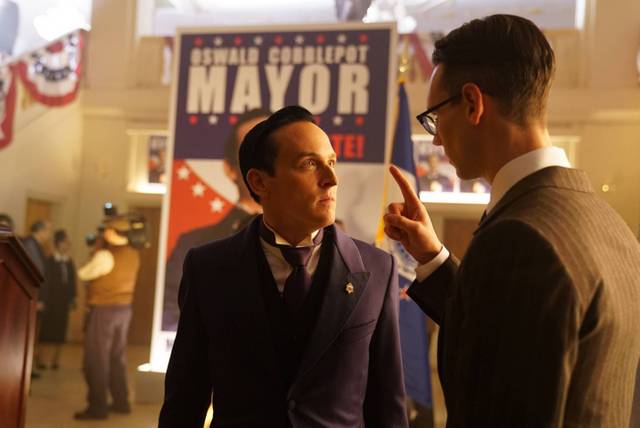 Nygma can keep pushing Butch out of the picture or Butch just goes solo again. Butch is always best as the main goon for another mover and shaker. I like the potential of Butch working to outsmart Riddler. The teaser for next week with Nygma returning to the GCPD suggests the best is yet to come on that front.

The Bruce clone saga took some weird turns this week before going a pretty ingenious route. Clone Bruce was feeling himself even if he can’t feel any pain. He beat down some guys threatening Selina, stole a kiss and told the real Bruce off before heading out of town. He didn’t get far though as the Court of Owls ringleader tracked him down with clear plans to weaponize him. I’m curious where that could go since the Court has plenty of power within Wayne Tech already. 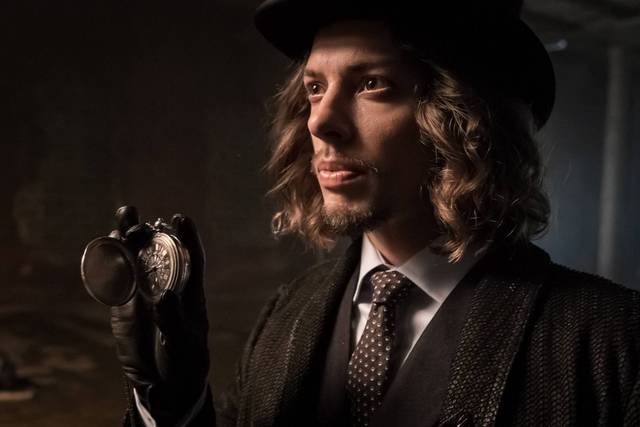 New Day Rising set up a great foundation that should carry Gotham at least through the winter break. All of the subplots are working right now. The nasty habit of forcing characters into each episode was largely nonexistent. The action was good and there were some great character moments. Gotham might not have Superman flying in anytime soon, but it’s soaring in its own right at this point.