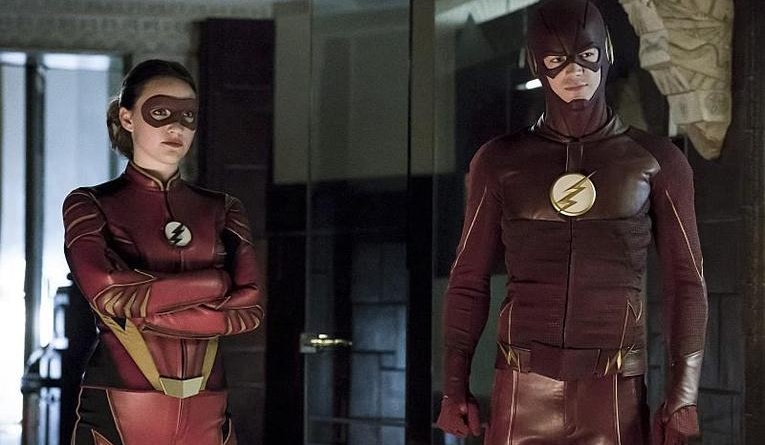 The New Rogues had a definite throwback feel that fell right in line with Season 1. That’s hardly a bad thing, but at times it felt a little too nostalgic.

Unlike Arrow, which suffers from a lack of well-defined villains on the comic book front, Flash has a ton of great villains. And most of them actually aren’t speedsters. Flash’s foes actually team up as The Rogues making them one of the more unique villain collectives of any hero.

If The Flash has failed at anything, it’s downplaying the significance of The Rogues. Sure, we’ve seen Captain Cold and Heat Wave team up, but the potential for so much more is right there. This isn’t a situation where licensing is messing up any grand plan — most of the Rogues have appeared, just not together.

The New Rogues introduces two more to the fold — Mirror Master and The Top. Both were former allies with Captain Cold pre particle accelerator explosion. That granted them both powers.

Going the old Season 1 make-a-villain method had a very throwback feel. I’d be more forgiving of making Mirror Master another meta if he looked more distinct than a Bond henchman.

The Top’s gender switch isn’t a big deal, but her powers causing vertigo wasn’t nearly as chaotic and impressive as the comic book version. 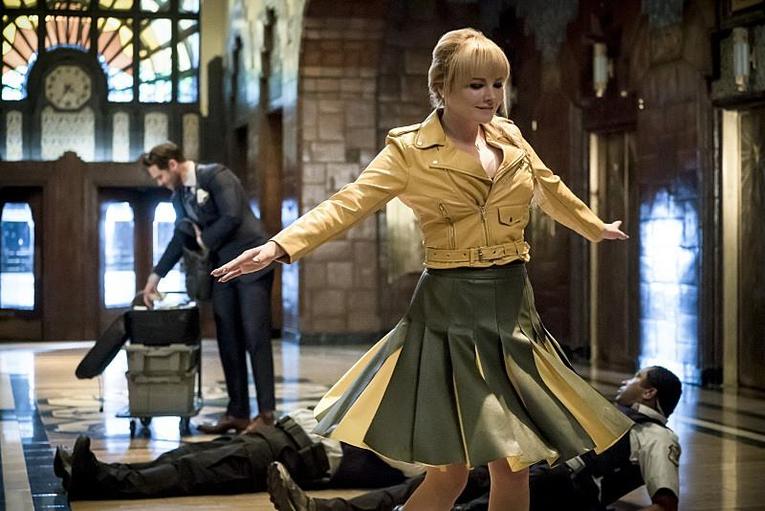 Of all the Rogues, Mirror Master and The Top have two of the better costumes and they got boring realistic looks here. If any show should be embracing zany and colorful costumes it’s The Flash.

The same holds true for Jesse Quick’s costume. This version made her look like Flash’s junior sidekick instead of her own hero. Considering how well the costume designers handed Kid Flash, this was disappointing.

Ditto for the team-up against the new Rogues. Mirror Master and Top got taken down a little too easily. That just furthers the case for the need for the Rogues to come together.

Perhaps for the first time since the series started, the Barry and Iris romance felt a little … weird. This isn’t Clark and Lana on Smallville or the badly botched handling of Oliver and Laurel on Arrow. This is a relationship the show needs to get right and so far it’s been frustrating it’s being played out like every other goofy CW romance.

Eddie feeling awkward around Joe made sense. Barry doing the same thing feels silly. That’s bound to happen when both Barry and Iris call the same place home. Thankfully the writers recognized this dynamic was a bit unusual and made the right call in having Barry decide to move out. 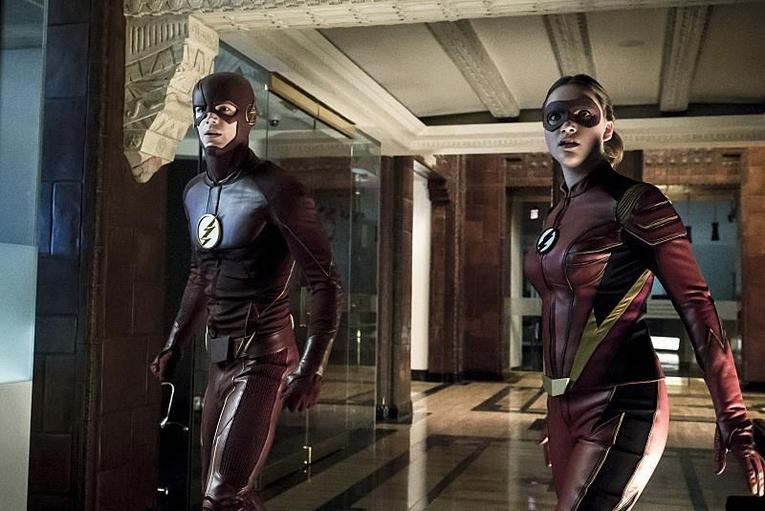 For that reason, the Wally/Jesse pairing was more entertaining. At least Wally’s hesitation of starting a super long-distance relationship made sense.

That was hardly the case with Cisco and Caitlin. Their multiverse search for a new Harrison Wells has to be Team Flash’s dumbest decision yet. It’s not Wells is some easily replaceable pet. This was probably the only way to keep Tom Cavanagh on the show even if Hipster Harry seems like he could veer too far into forced humor territory. I’d rip into this further if next week’s teaser didn’t already hint some major repercussions.

Most intriguing? Caitlin starting to use her Killer Frost powers. A villainous turn could do wonders for her character. She’s been in the background too much lately dating back to Season 2. Giving her a good villain arc might do the trick in giving her a useful direction on the show.

Check out more Flash episodes in The Flash Episode Review and Guide.