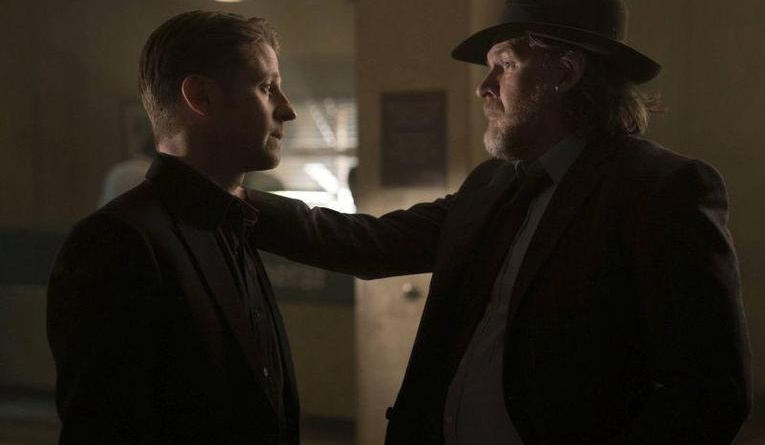 Jervis Tetch has surprisingly provided what Gotham has always been missing: a true arch-enemy for Gordon. Of all the available Batman villains at the show’s disposal, The Mad Hatter seemed an odd fit. And that might be exactly why it’s working so well. Follow the White Rabbit was a significant step forward in the Gordon/Tetch rivalry making for another highly engaging episode.

As with any good rivalry, things start off businesslike before it gets deeply personal. For Tetch, that was when Gordon ‘killed’ Alice. Now Tetch wants to return the favor and make Gordon feel some of his pain. 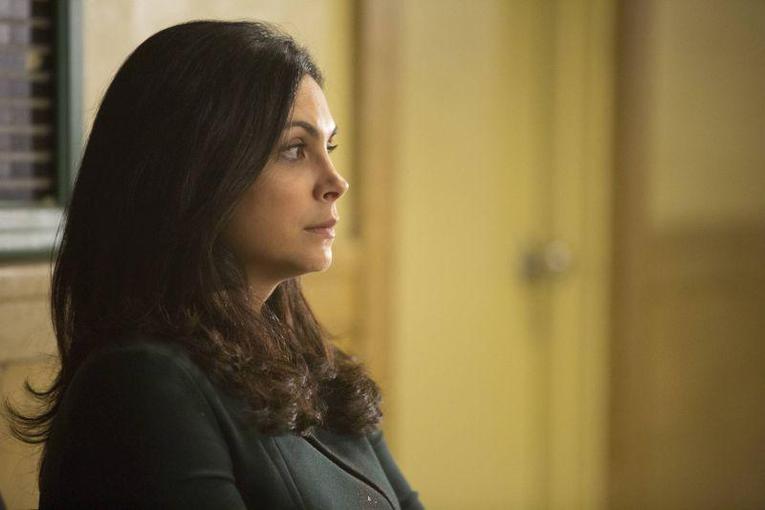 Follow the White Rabbit had an interesting Saw vibe where Tetch forced Gordon to make impossible choices. Not just to torture him emotionally, but to completely break him. In that sense, the episode was easily one of the best in the series for embodying the spirit of the Batman comic books. Even the ongoing Alice in Wonderland theme was implemented well with the clever take on the White Rabbit.

Tetch seems to have a weird obsession with happily married interracial couples as he killed off another one this episode. In fairness, Tetch didn’t so much kill them as force Gordon to choose between saving them or a child about to be hit by a truck. For a do-gooder like Gordon, that wasn’t much of a choice at all.

But that was just the appetizer in Tetch’s quest to break Gordon. Kidnapping both Lee and Valerie then forcing Gordon to choose which one he spares was a classic villain move. Maybe Gordon’s encounter with Barbara and Tabitha wasn’t entirely necessary, but every scene with Gordon and his deluded ex is tremendous. Erin Richards is having a ball with this crazed take on Barbara doing wonders for Season 1’s most worthless character.

It seems like the writers don’t have a real sense of what they want to do with Penguin. He’s in a position ripe with storyline potential as Gotham’s mayor and criminal kingpin. Instead, they’re focusing all the attention on Penguin’s crush on Nygma. The show has always made Penguin a character desperate for love whether from his mother, Fish Mooney or his father. This affection for Nygma firmly stays true to that mindset, but I’m ready to see Penguin embrace his position of power instead of still acting like a love-starved child. 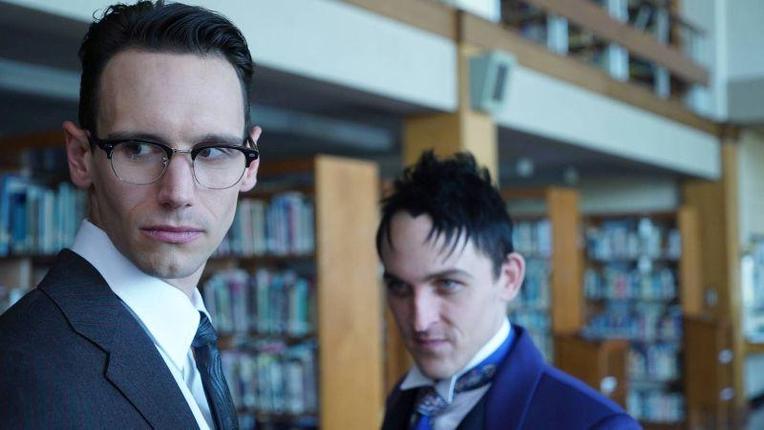 Nygma has a far more interesting subplot starting though as he encounters a dead ringer for Kristen Kringle. Even better, Isabella is obsessed with riddles too.

While Gordon was sensible enough to take Mario Falcone’s offer to help, ultimately Gordon still had to choose. Although it’s only been a minor subplot this season, I’ve bought in to Gordon’s connection with Valerie making it a genuine shock when Tetch shot her. Since she didn’t immediately die off, Valerie should survive, but I appreciate Gotham’s writers keeping things unpredictable.

Follow the White Rabbit was another easy winner for Gotham. Season 3 hasn’t had any big letdowns yet and Tetch and Gordon’s feud is only going to intensify after this episode.