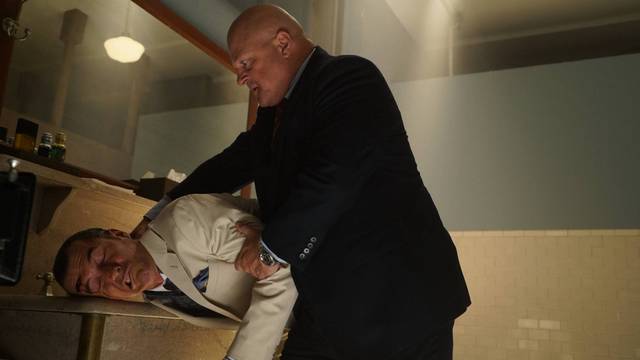 Captain Barnes’ struggle with his surging rage made Blood Rush a tremendous fall from grace episode.

Gotham hadn’t exactly been wasting Michael Chiklis, but this arc is really taking advantage of the fact the show has such a tremendous talent on the cast.

With Alice’s corrupted blood running through him, Barnes was losing control. What’s really made this storyline so enjoyable is how it’s corrupted Gotham’s least compromising character. The city has a way infecting everyone eventually. Due to his high moral stance, Barnes’ fall has been the most dramatic.

To some extent, Barnes has kept his head in the clouds about Gotham’s issues so it’s jarring to see him cross the line he so frequently chewed Gordon out for crossing. Barnes’ violent actions were extreme, but not gratuitous, which has occasionally been a problem for the show.

Blood Rush also showcased Gotham’s more streamlined approach to storytelling. There wasn’t any need to catch up with Bruce & Selina, Tabitha & Butch or Ivy and their subplots didn’t clutter up the episode. 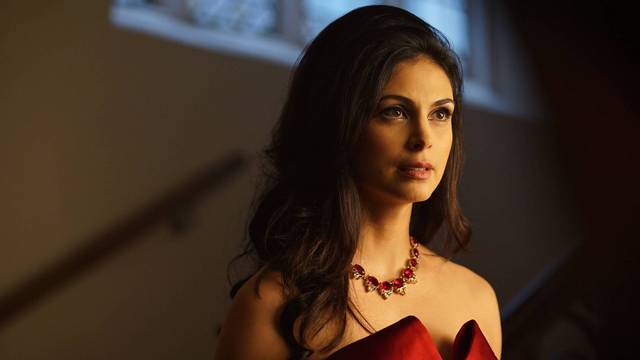 With Barnes taking center stage, Gordon’s return to the GCPD was relegated to second tier status. That was smart especially since Gordon is already leery of Barnes’ changing attitude. And that was even before Barnes’ latest victim ratted him out.

I’m not buying this Lee/Mario wedding is going to actually occur. But I appreciate Mario not sitting back and let Gordon win back his girl. Mario teased a darker side suggesting he’s more like his father than he’d like to admit.

Barbara also crashed Lee and Mario’s engagement party. Much as I love Erin Richards going nutty every scene Gotham is running the risk of diminishing returns.  The Barnes/Carmine Falcone scene left me thinking Season 1 really would have benefited from Michael Chiklis being around then to play off John Doman. 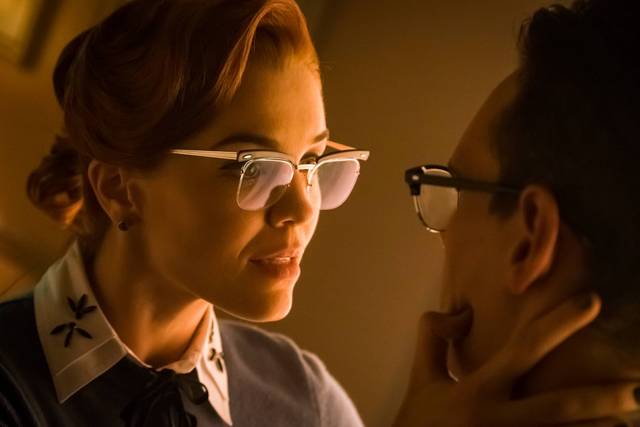 The Nygma/Isabella/Oswald love triangle took some…interesting turns. Nygma seeing Kristin in the mirror was a nice play on his heel turn from last season. Isabella deciding to break Nygma of his fear of hurting her like Kristin by dressing like Kristin was bonkers. But everyone that lives in Gotham is a little crazy.

Oswald’s status as mayor/kingpin is being wasted as he’s just stuck pining away for Ed. Hopefully Isabella didn’t get killed thanks to Oswald’s goons tampering with her car. Isabella aggressively seeking revenge on Oswald could redeem this storyline.

Blood Rush was another thrilling episode for Gotham. Barnes’ subplot is exactly what the show needed to prevent a midseason slump.