I figured with today being Thanksgiving and all, I’d share my Thankful 2016 List. This has been a crazy year and while it’d be easy to focus on all the crappy things that have occurred, but I’d rather focus on the positive. And looking back, there’s a lot of things that left me thankful. Here’s my list: 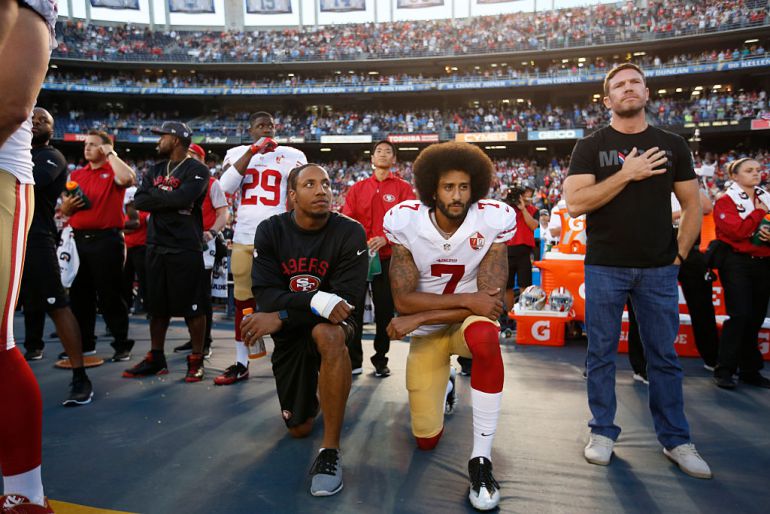 Colin Kaepernick takes a stand by taking a knee. There’s little I can be proud of this football season as a 49ers fan, but Kap calling out racial injustices and putting a spotlight on an often overlooked problem still facing the country left me more impressed than any 5 TD performance could ever do.

That Chris Evans is still Captain America even when the cameras aren’t rolling.

This. Is. Appalling. This is NOT the America in which I believe. Why does Trump see fit to denounce SNL+Hamilton but not these supporters? https://t.co/EDW6ZIUWHs

This is Us for the reminder that TV can actually make us feel good and appreciate the value of family and making the most of every moment. And Queen Sugar for weaving a complex and engaging drama around a family striving to be better every day despite life’s challenges. 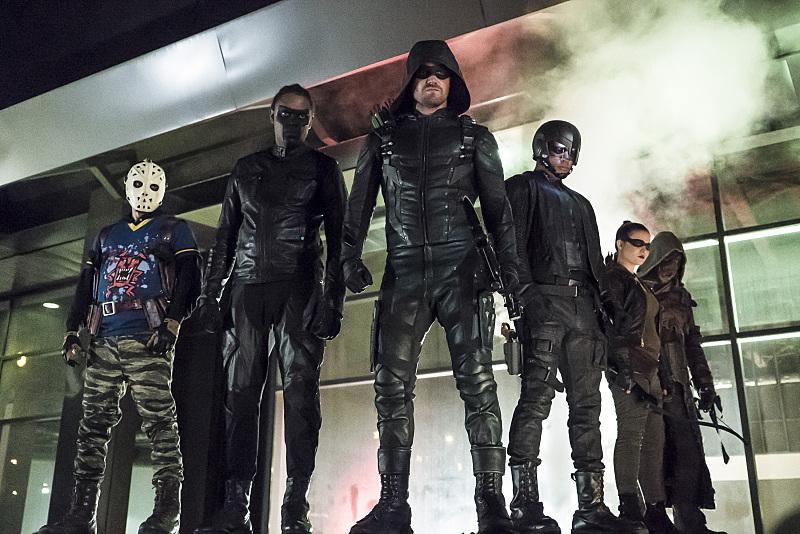 The writers of Arrow for getting Season 5 back on target with Arrow’s Outsiders, the end of Olicity and the return of really strong fight sequences.

RELATED: Check out the Arrow TV Recaps and Episode Guide

La La Land for being [spoiler until Dec. 16]

DC Rebirth. DC’s course correction on their comic line has provided some of my favorite comic book reads in years. Superman never fails to make me happy I got into comics in the first place, Batman and Detective Comics have made The Dark Knight fresher than he’s been in years, Hal Jordan and the Green Lantern Corps amazingly gets better every issue and Aquaman, Green Arrow, The Flash, Wonder Woman and Suicide Squad keep delivering immensely quality entertainment. 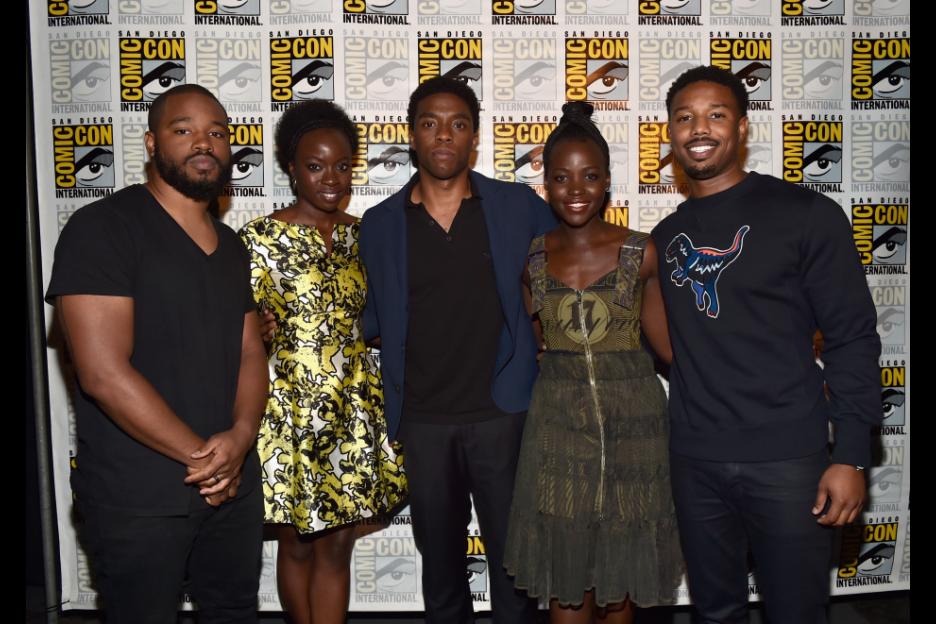 Black Panther. That this movie is coming closer to reality every month has me more excited than pretty much every other comic book movie property not named Avengers: Infinity War. 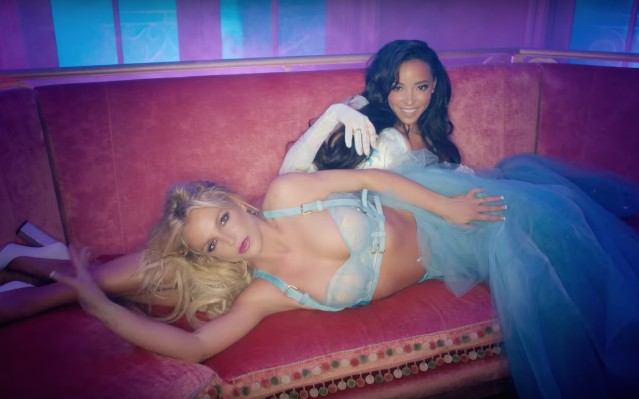 Warner Bros. for releasing the extended edition of Batman v Superman: Dawn of Justice, the far superior version than the theatrical release. That cut of the film deserved to be shown to fans and restores confidence that Zack Snyder is the right director to helm next year’s Justice League. 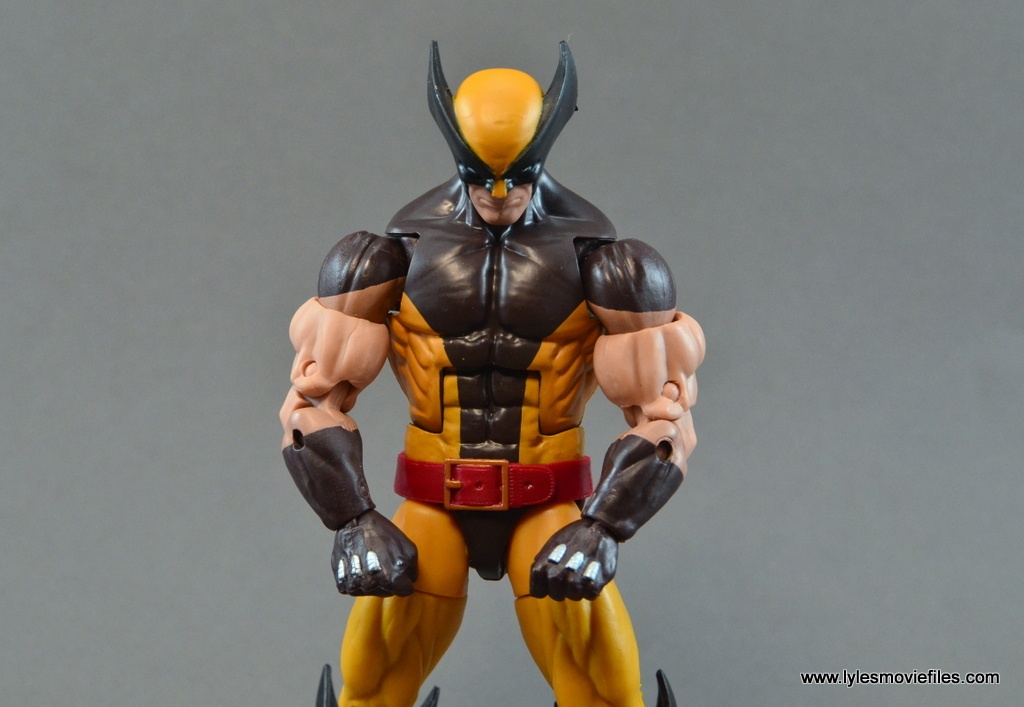 Hasbro. This year’s Marvel Legends have been incredible from the X-Men wave to the SDCC exclusives. This has become the undisputed line for 6 inch comic book figures. 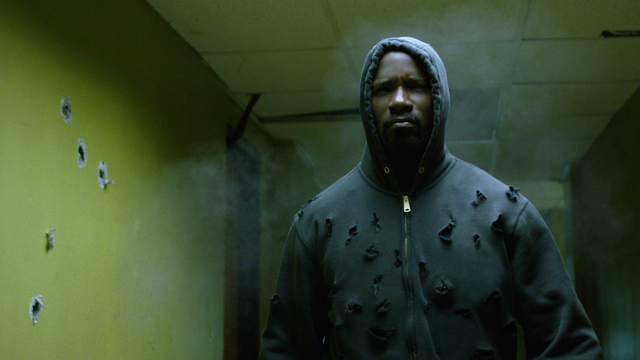 Luke Cage for being the realist, timely series Marvel has put out yet. Anyone who’s checked out Lyles Movie Files this year. I appreciate each and every one of you. Thanks for stopping by and hope to see more of you all next year.