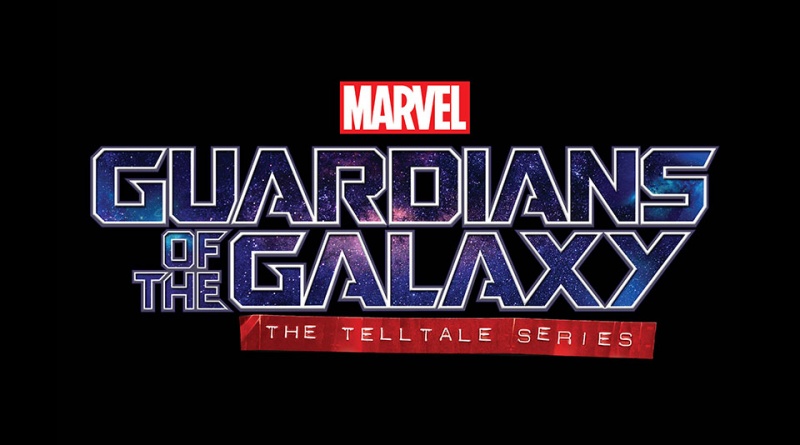 Telltale Games is expanding its comic book video game series out of the galaxy. Batman: The Telltale Series jump started the company’s entry into the DC Comics Universe, but Marvel Comics fans won’t be left out. Telltale released a teaser trailer for its upcoming Guardians of the Galaxy: The Telltale Game Series and I’m pretty stoked.

While Spider-Man would be my first choice for the Telltale treatment, the Guardians are a pretty good option. Telltale has more storytelling freedom since the ‘movie’ incarnation of the team is wide open to interpretation.

And I’m very interested in what Telltale will do in terms of tackling a team. With five members, Telltale could go the potentially really fun route of dedicating each of the five episodes to a different member. Groot’s would be very entertaining and Rocket’s should predictably be filled with some interesting conversation choices.

Hopefully, Telltale will include some of the other Marvel cosmic characters like Nova, Thanos and maybe even Howard the Duck.

As usual with Telltale games, the series kicks off with a season pass disc, which includes the first episode. From there you’ll use that to access the next four installments when they get released via online stores.