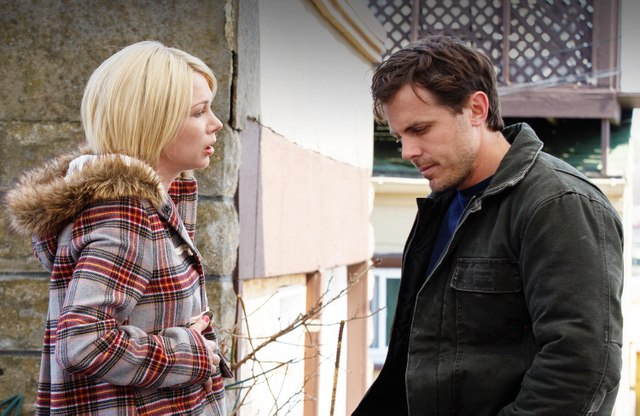 Manchester by the Sea is one of those weird cases of a film that technically hits most of the appropriate marks, but is so lifeless it’s hard to fully appreciate.

The film has already been anointed as one of the stronger Oscar contenders likely battling Barry Jenkins’ Moonlight and Damien Chazelle’s La La Land for the most award hardware. Given its lofty position as a near unanimous must-see film, Manchester is surprisingly flat.

To a large extent, that’s an intentional choice by Director/Writer Kenneth Lonergan. Manchester is hardly an inspirational or life-affirming piece. Instead it’s about coping with loss and grief.

Casey Affleck (Triple 9) plays Lee, a janitor wasting his life away as the janitor at various Boston apartment complexes. Lee is no stranger to tragedy, which led to his divorce. But Lee gets hit with another emotional gut punch with the death of his brother Joe (Kyle Chandler). Lonergan reveals Lee’s earlier tragedy through a series of flashbacks.

Affleck does some quality work in these quiet moments expertly conveying a broken man overwrought with an underlined sense of guilt. Lee’s emotional walls are skyscraper size. Watching Affleck slowly lower them makes for a compelling performance all but guaranteeing him one of the Best Actor nominee slots. 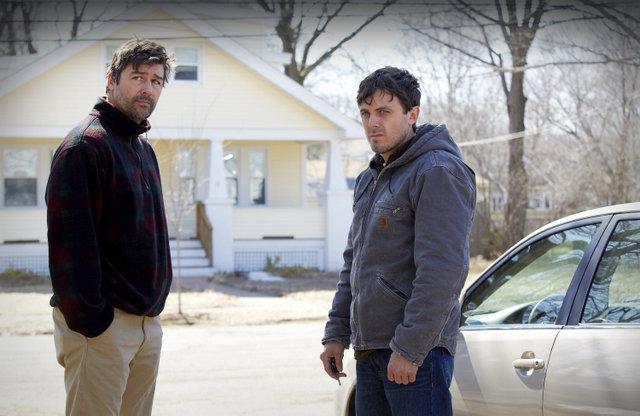 There’s not a lot of big attention seeking showy moments, which gives Manchester a more realistic authentic feel. Lonergan establishes a sense of heaviness that strongly conveys that sense of emptiness.

That carries over to tighter, more intimate camera perspectives that capture Lee’s unspoken sadness. It’s a bit too well-executed as there’s only brief respites from that crushing and bleak tone. As a result, the film feels even longer than its two hours and 17 minute run time.

Beyond dealing with Joe’s death, Lee is shocked to learn Joe named him the guardian of his teenage son Patrick (Lucas Hedges, Moonrise Kingdom). Lonergan’s dialogue shines in the moments with Lee and Patrick. There’s some funny and genuine exchanges with these characters adjusting to a major shift in their lives.

Had Lonergan gone the more traditional, feel-good route, Manchester would have been less taxing. But Lonergan isn’t interested in making audiences smile. His focus is examining how a man can live again despite losing everything that made life worth living. 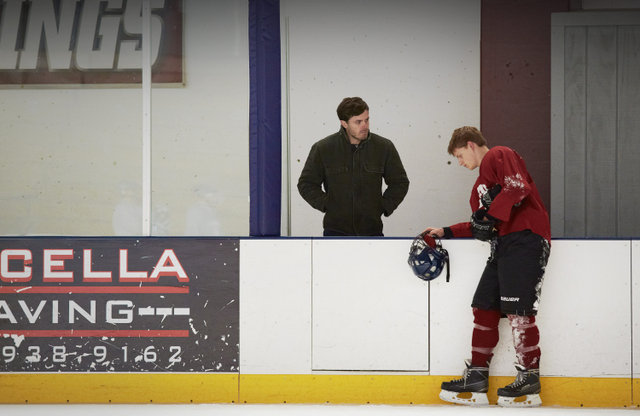 Lesley Barber’s score is overly melodramatic, domineering over scenes that would benefit more from less obvious accompaniment or none at all.

Michelle Williams is also getting a ton of buzz for her performance as Lee’s wife Randi. That largely amounts to one cathartic scene with Affleck. It’s memorable, but not necessarily worth all the hype. Hedges offers the more noteworthy supporting performance thanks to a more complex and versatile role.

There’s nothing objectively wrong with Manchester by the Sea, but it’s likely to be the film that mainstream audiences will wonder what all the fuss is about.