Director/Screenwriter Tom Ford kicks off the film with one of the oddest opening sequences I’ve seen in a long time. It sets the tone that Nocturnal Animals is not going to be the typical kind of viewing experience.

Amy Adams (Arrival) plays Susan, an art gallery owner whose life has become increasingly unfulfilling despite her lavish wealth, social status and eye candy husband (Armie Hammer, The Man From U.N.C.L.E.). Susan has everything she thought she ever wanted, but the façade is slowly being torn down. Worst of all, Susan knows her life didn’t have to go down this path.

Unexpectedly, Susan receives a package from her ex-husband, Edward (Jake Gyllenhaal, Southpaw). They’d been out of touch for years, but Edward wanted to share his lifelong dream of getting his novel published.  Flattered by the dedication, Susan quickly starts reading only to find it a twisted metaphor of their life together. 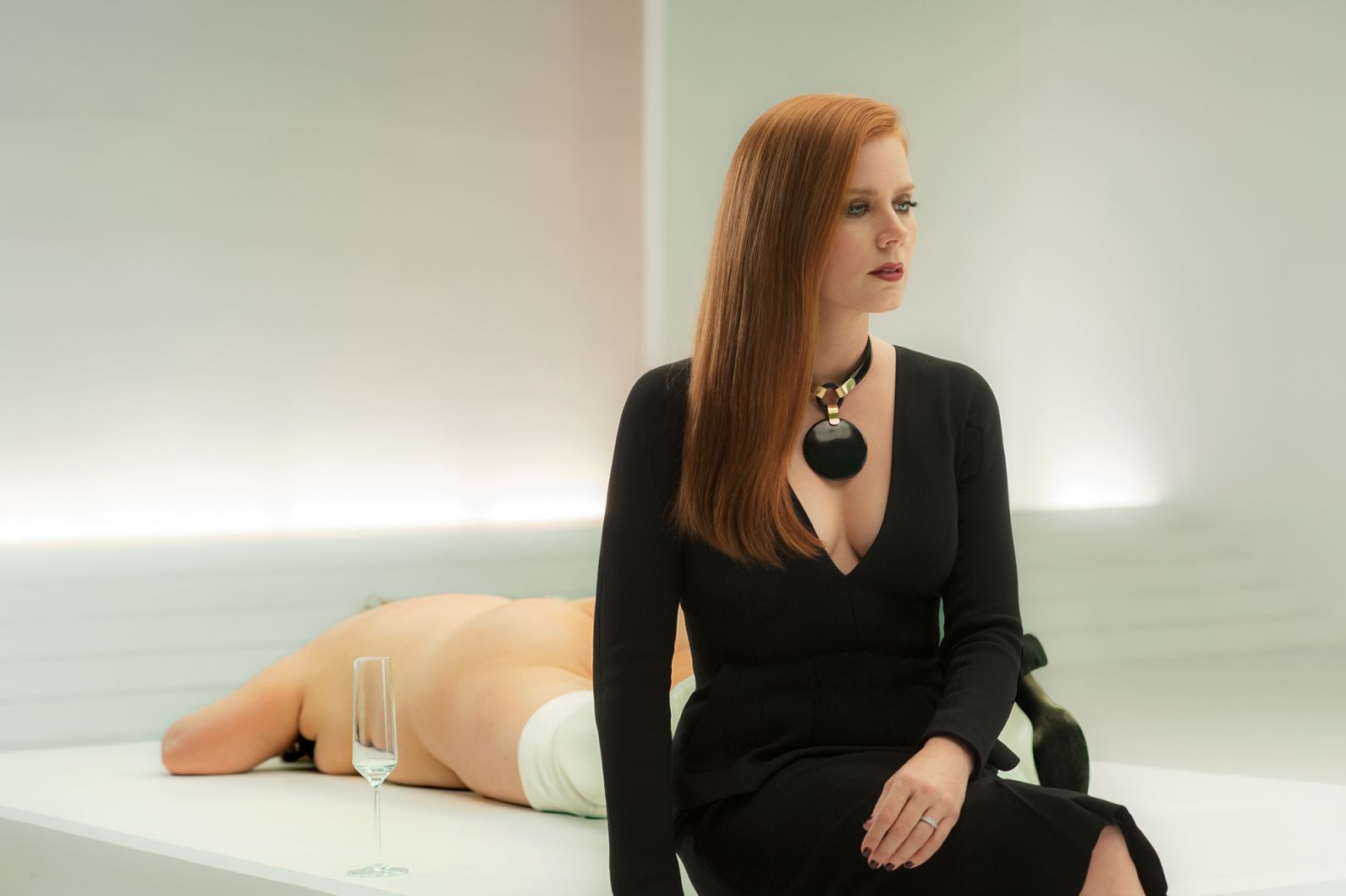 Adapting Austin Wright’s novel, Ford weaves two complex and unrelenting tales. Based on the bleak and horrifying tone of the book, Susan is probably right to be a little rattled. Did Tom reach out for more sinister reasons with the book marking the beginning of his revenge quest? Adams offers a strong look at a woman trapped in a joyless and miserable life.

As eerily chilling as Susan’s perspective is, the book’s story proves equally fascinating. Tony (Gyllenhaal) is just hours away from wrapping a road trip with his wife and daughter on a nearly deserted road. In an inspired bit of casting playing off how often she’s mistaken for Adams, Isla Fisher is the book’s Susan analogy.

Suddenly they get into a road rage altercation with some clearly shady guys led by Ray Marcus (Aaron Taylor-Johnson, Godzilla). Taylor-Johnson has continued to evolve as an actor and he provides a breakout performance that should open up a wider array of roles.

The situation clearly can’t end well, but Ford is deliberate in drawing the sequence out to its inevitable, horrifying conclusion. Gyllenhaal is probably the best underrated actors of his generation and he turns in another fantastic performance.

It’s Michael Shannon (Loving) who steals every scene as Bobby Andes, a sheriff investigating the incident. It’s hard to see many scenarios that don’t have Shannon at least nominated for Best Supporting Actor thanks to his matter-of-fact, no nonsense performance.

Ford also incorporates just the right amount of flashbacks to provide greater context to Susan and Edward’s relationship. Those scenes are especially beneficial in learning Susan’s perspective. Initially fresh-faced, vibrant and full of love for Edward, she’s cautioned against marrying for love by her socialite mother (Laura Linney in a killer cameo) before making a series of poor decisions. 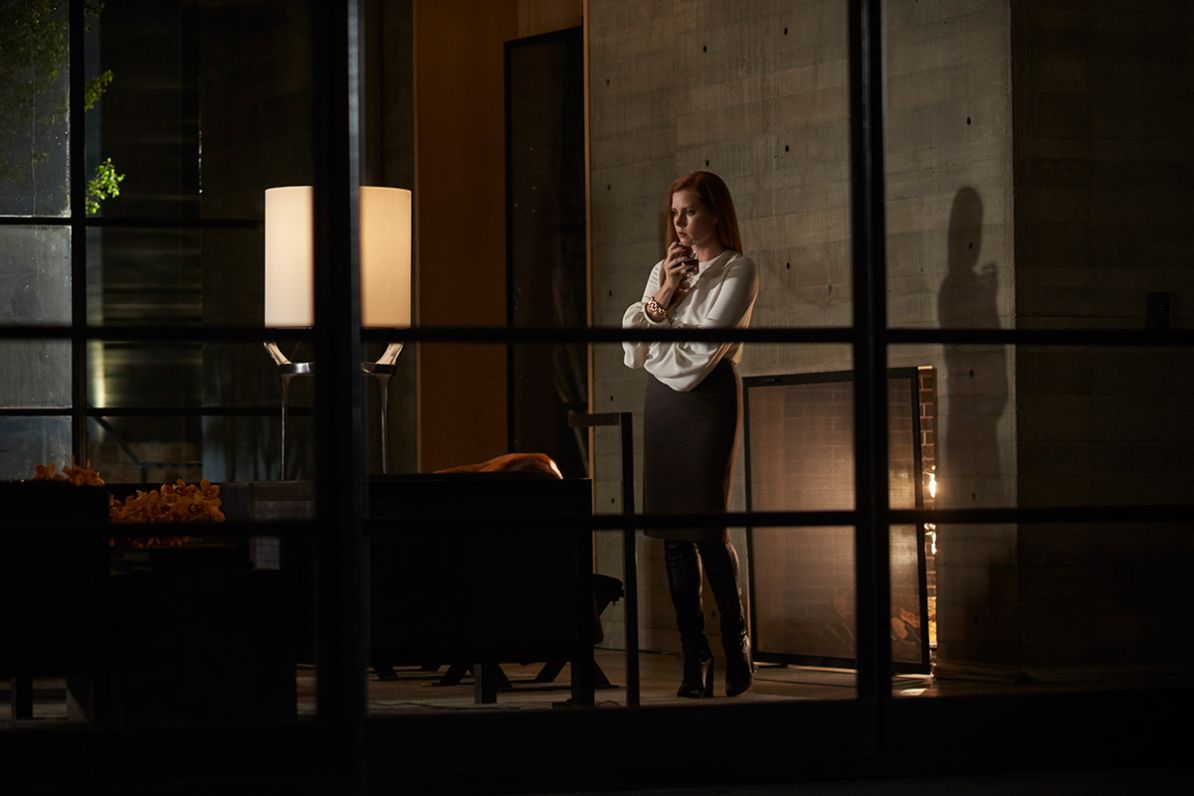 Cinematographer Seamus McGarvey sets up a number of low lit scenes that further sell this complex, personal story. Even with a nearly two hour run time, Ford doesn’t waste time, shrewdly utilizing each scene and time frame to build upon the next.

Nocturnal Animals is an unrelenting film that exquisitely keeps viewers on edge right through to its understated but thoughtful conclusion. The darker tone might not make the film work for everyone, but it proves to be a riveting and rewarding watch for those able to stay up with it.