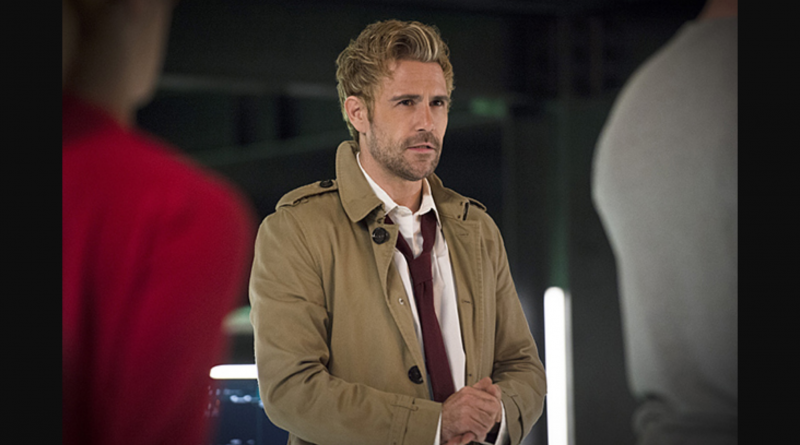 I’ve been beating the drum for the return of Constantine almost as soon as NBC cancelled it. Star Matt Ryan’s appearance on Arrow last year was a promising sign of a potential return on the CW and now that’s become a reality. Although not quite the way I envisioned.

Constantine will be joining Vixen and The Ray as the latest animated series on CW Seed. Ryan will once again reprise the role of Constantine.

I hoping at some point Constantine returns to live action whether back as a as-needed guest on any of the four CW shows. Although Constantine seems like he’d make for a great addition to the Legends of Tomorrow cast.

In other news, CW renewed each of the four comic book based shows of Arrow, The Flash, Supergirl and Legends of Tomorrow.