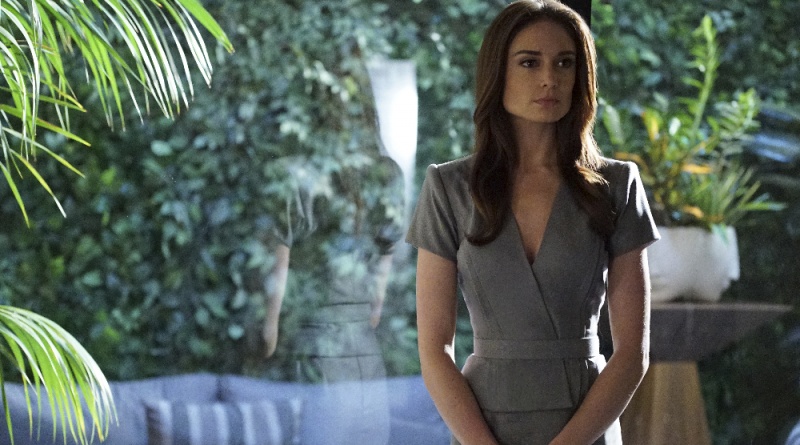 Just when it appeared like Agents of S.H.I.E.L.D. was going to take a traditional approach with the whole LMD story arc, they pulled a fast one with Broken Promises. It’s a twist that should significantly alter the back end of the season for the better.

The reveal that Holden, not Aida, is the big bad was clever. This was the guy who a season ago aligned with Hive against humanity so seeing him return to his darker impulses makes sense. And all it took was a glimpse of the Darkhold so it’s not like this was a heel turn outta nowhere.

I was thrilled the team learned Aida went all Ex Machina on them. Stretching that reveal would have proven tiresome. Besides, the team is going to have a much harder time realizing May is a robot. 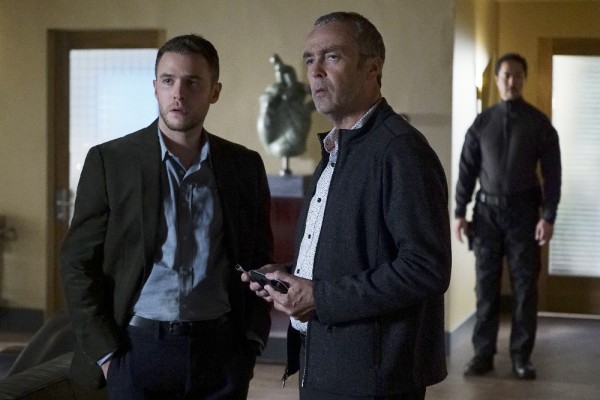 That’s some shrewd strategy from Holden in making an LMD out of the team’s most robotic and emotionally frigid member. Plus it makes the prolonged delay in Coulson and company learning the truth about May more satisfying since it’s not just the standard robots against humanity story.

And I loved how both Mack and Elena continually questioned the logic of building an artificial intelligence like no one’s watched a sci-fi movie in the last 30 years. That dig on Terminator: Salvation was savage. In fairness, the writers didn’t make SHIELD look stupid in this instance as they reasonably quickly figured Aida having all that Darkhold info wasn’t a good thing.

The Aida/Holden/Aida II subplot was so much fun the other big subplot felt unnecessary. I liked the dynamic of the peppy Mace and over it Daisy interaction though. Considering what she’s endured, making Simmons a more competent field agent is probably a good idea, but it’s also taking away what made her unique among the team. Or maybe if Simmons can handle herself in a fight we might not ever see Mockingbird return from Aborted Spin-Off Purgatory.

I get that the purpose of this subplot was to show Senator Nadeer’s commitment to the cause of eradicating Inhumans, but killing her brother was cold. And while she has decent reason for hating aliens since the Chitauri attack resulted in their mother’s death, killing her alien infected brother was a bit extreme.

But it doesn’t appear that Vijay (Manish Dayal) is done evolving even after being tossed to the ocean floor. Hopefully when he returns he has more inspired powers than being Yo-Yo version 2.

I do like that the showrunners seem fully capable of handling two very distinct subplots. Mace and Quake on the Inhumans/Watchdog war and Coulson, Mack and Fitz with Holden and his LMDs.

Any concerns that the show was going to lose its spark after Ghost Rider left appear to be unfounded. Agents of SHIELD is still on a hot streak and Broken Promises starts this second half off strongly.