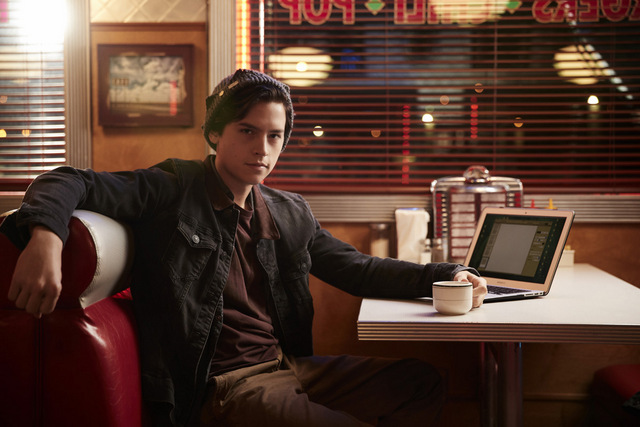 The CW released new profile pictures of the principal cast of Riverdale. Despite my initial misgivings, I was encouraged with these pics namely seeing Jughead rocking his signature hat in a creative real world style.

In this new series, the black member of Josie and the Pussycats isn’t Val, but Josie. We haven’t seen pics of the rest of the girls so maybe the first season will be about Josie making the band?

One thing that continues to bug me with these publicity promos is the complete lack of everyone’s favorite jerk Reggie Mantle. Riverdale just can’t work without Reggie stirring up drama. And also curious by their absence is Dillon, Chuck and Moose. Maybe they’ll transfer in come second season?

Riverdale kicks off this Thursday at 9 p.m. on The CW.