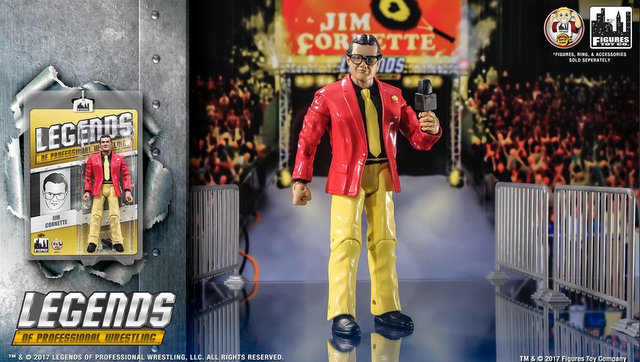 Figures Toy Company is making RA style fans some legendary additions to their roster. Wave 1 of the Legends of Professional Wrestling Series is now available.

One of the biggest omissions of Jakks Classic Superstars line was not getting a Jim Cornette figure done. True, Jakks did get out a terrific Midnight Express set, but you’ve gotta have their mouthpiece.

Fortunately, FTC is fixing that oversight with a terrific looking Cornette figure complete with colorful attire and removable glasses. Not including his infamous tennis racket seems like an odd move though. 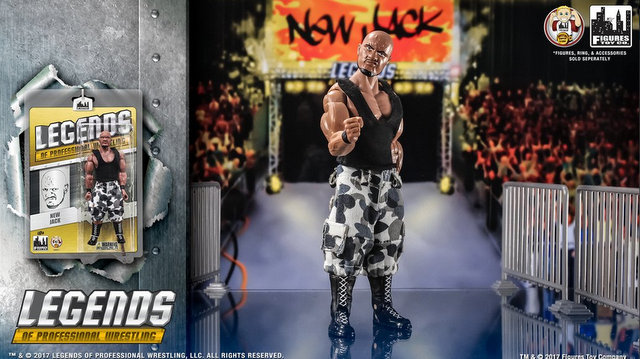 Joining Cornette is the Original Gangsta New Jack. Gangstas figures were major wants for my Jakks collection and now we’re just a Mustafa away from completing one of wrestling’s most hardcore tag teams.

You’ll need to get your own plunder and various assorted weapons to include with New Jack. I really like that head sculpt as it really captured New Jack well. 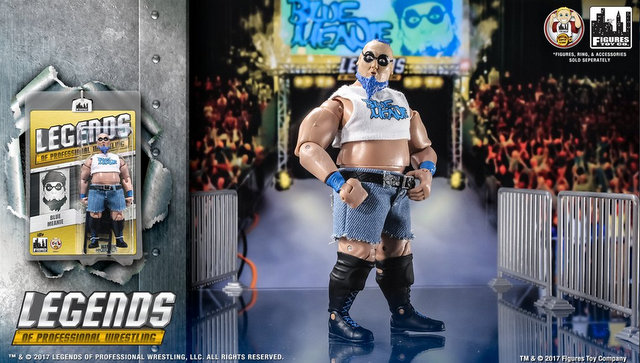 Continuing the ECW theme is The Blue Meanie. Jakks never did give us a true old school ECW Stevie Richards so hopefully he’s also on FTC’s radar as well.

Meanie looks pretty good. I was worried about the classic/modern hybrid Meanie requested for his figure’s look, but it turned out very well. 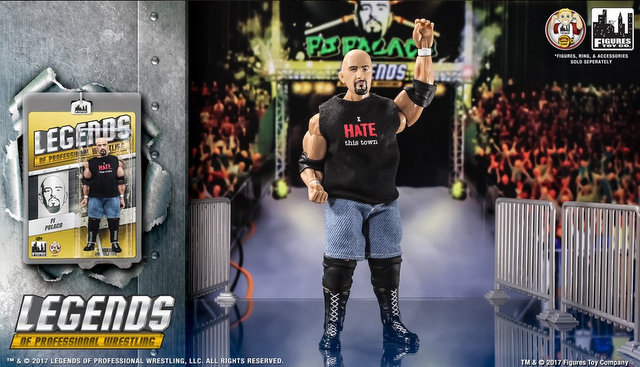 Wrapping up the set is PJ Polcao better known to wrestling fans as Justin Credible. It doesn’t seem like Mattel is all that interested in doing a lot of classic ECW stars so FTC might be the best outlet to further boost an old school ECW roster.