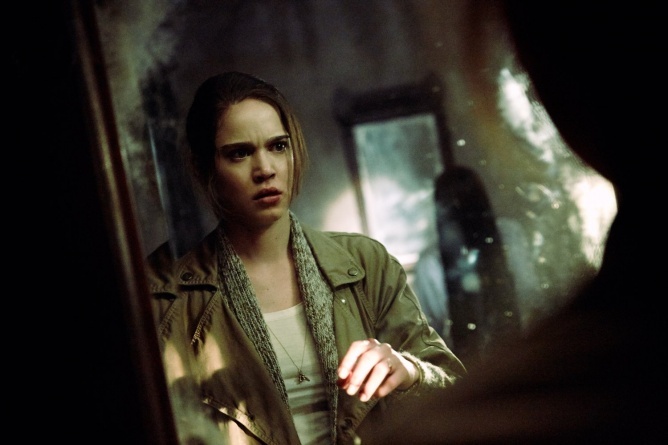 The unspoken and obvious rule of thriller horror films is that eventually they have to deliver on the thrills. There’s a slew of issues with Rings, the latest installment of The Ring saga, but making a terrifying concept too predictable is its biggest offense.

Julia (Matilda Anna Ingrid Lutz) is counting down the weeks until the first holiday when she can see her boyfriend, Holt (Alex Roe), at college. Days before she’s set to arrive, she receives ominous warnings and travels to the college to help Holt. 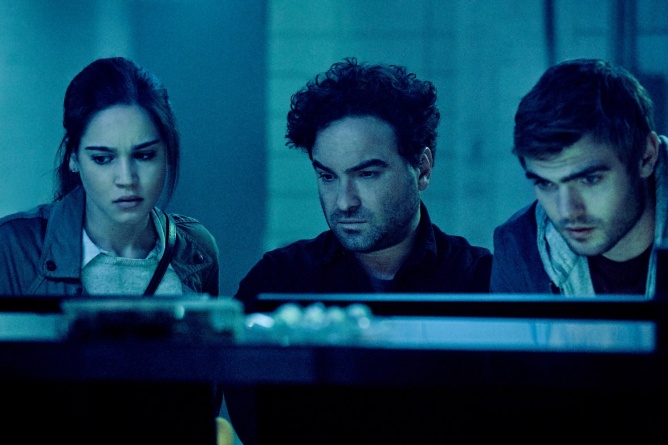 There, she encounters Holt’s professor, Gabriel (Johnny Galecki), who’s conducting experiments on an eerie video and its potential doorway to the afterlife. Just one catch. The video summons an entity that kills the viewer in seven days unless the viewer can get someone else to watch it first.

Like any dutiful girlfriend, Julia watches the video to save Holt. Julia has apparently uncovered the director’s cut as she sees a longer video with imagery she believes is a warning.  With Holt and Gabriel’s help, Julia hopes to solve the mystery of the fate of the girl in the video. 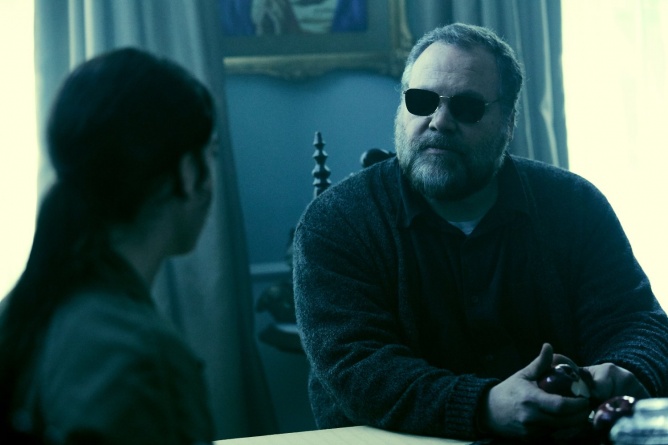 One of the big problems with the script, credited to three screenwriters, is Julia is portrayed so idiotic. Young love is great and all, but once she saved Holt, Julia’s next step should be simple — find a schmuck to watch the video and have a good life.

Instead, Julia goes on this senseless quest to a small town with eccentric characters like the blind watchman for a cemetery (Vincent D’Onofrio, Dardeevil). Keep in mind that’s all to help a mass murdering ghost.

Clearly, Julia has not thought this through. That’s like giving Jason an updated Google map of Camp Crystal Lake, setting Michael Myers’ alarm clock for midnight Oct. 31 or slipping sleeping pills into the Elm Street cafeteria.

Director F. Javier Gutiérrez approaches the film like it’s an extended audition for the next Final Destination. He’s all about the teases and staging shots to suggest something sinister is lurking just out of view. 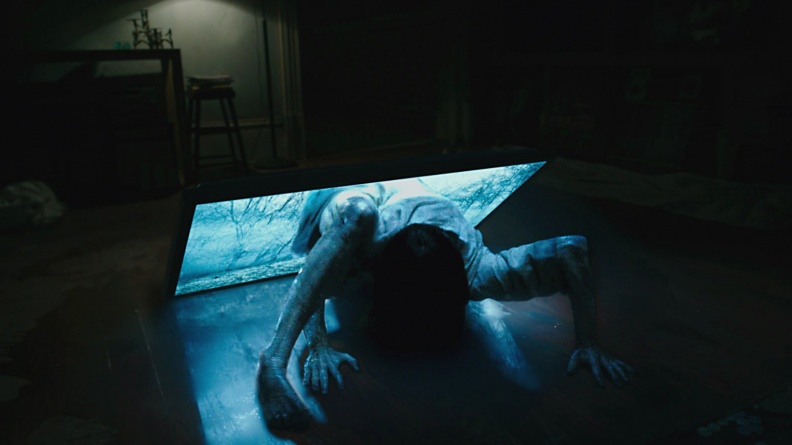 Gutiérrez sets up the scares using the traditional tropes, but makes the cardinal sin of making every scare a hallucination/vision. Too many fake and jump scares quickly leads to diminishing returns if the audience becomes conditioned not to buy into anything occurring on screen.

They stop being effective long before the midway point yet Gutiérrez proceeds like the audience will never see it coming. And it was a goofy oversight not to have some sort of timer to heighten the suspense if Julia can crack the mystery before Day 7.

Rings was lost on the shelf for a while originally slated for a November 2015 release. It didn’t age well. In fairness, it would probably have been just as lousy a thriller two years ago too.