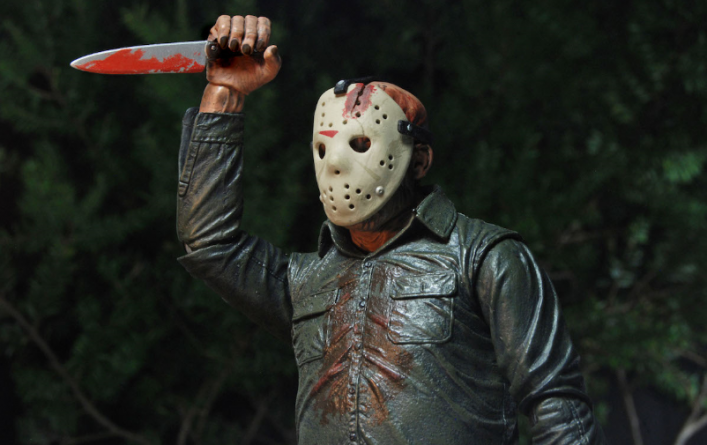 Regardless, collectors probably won’t need another version after getting this Ultimate Jason.

According to NECA, the figure features improved tooling for the mask production and a slew of new accessories. There’s even the option of displaying Jason with the machete in the side of his head.

Ultimate Jason is set for release in June.