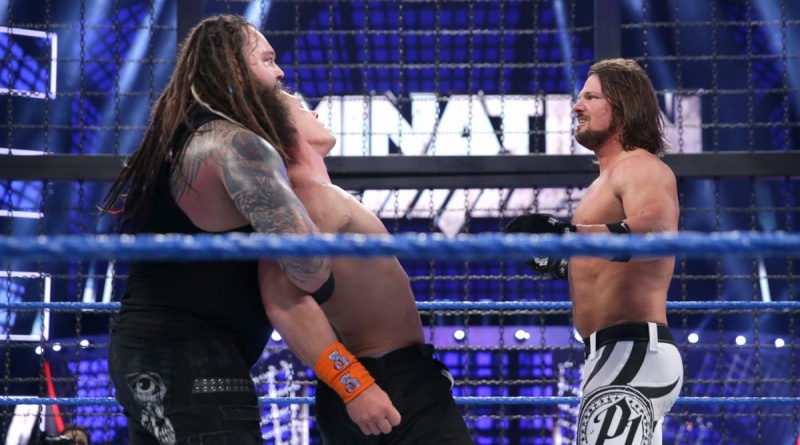 Well, folks, the first event of February is in the books and we have a pair of new champions to show for it in Elimination Chamber 2017. SmackDown’s top superstars put a lot on the line as they entered the most unforgivable steel structure in professional wrestling and that was just one match of seven. Let’s take a look below and see if the streak of great SmackDown shows has continued on.

What even was this? What happened? Why did it happen? DOLPH ZIGGLER WAS CHEERED FOR CRUSHING A MAN’S ANKLE. That should tell you something, SD writing staff. The in-ring action was certainly nothing to shake a stick at – especially when it was just Ziggler and Crews. Yet, the outcome was nonsensical and counterproductive to any sort of narrative. It was an absolute waste of time and talent. 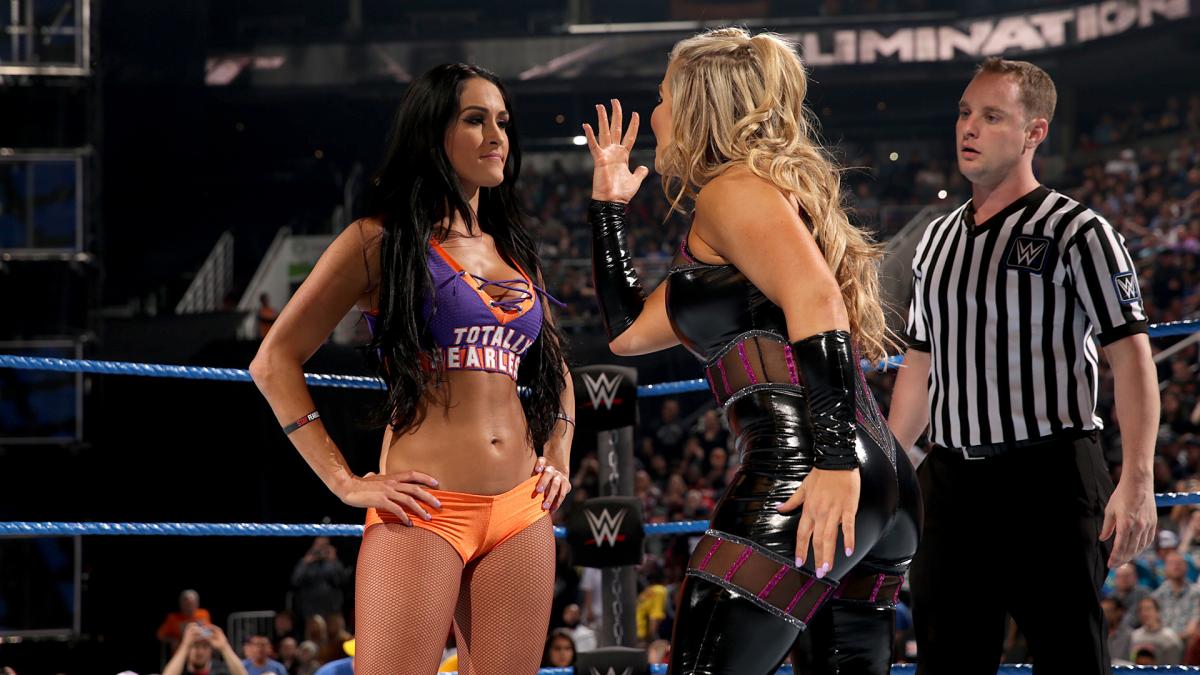 I think I had called this a potential dark horse match. Boy, was I wrong. While there were a fair few spots of bearable action, this match was – on the whole – pretty miserable to endure. Hey, I get that the finish prolongs the feud, but a double count-out is just the worst. Just the absolute worst. Nothing against Nikki, but the crop of talent available now and the stigma she has coming from the absolute worst era for women’s wrestling makes it that much more difficult to watch her believably contend in any match. She’s a great character and face for the WWE, but I think it may be time to move her away from the squared circle.

There have been moments of irritation in past matches and events since the brand split with Mr. Otunga, however this is the first time I can say he has outright ruined a spot or a match. He whines, he complains, he offers ridiculous and irrelevant analysis. He could be a really great heel commentator, but, alas, he is everything wrong with a babyface commentator in 2017. It really has reached the point where he does face wrestlers a disservice by talking about them or vouching for them. David, just give it a rest.

I cannot completely fault a crowd for not investing in moments that I, myself, struggled to do so, thus I will not. I’ll only partially blame them. The layout of the event card and the crowd reactions that were subsequently produced were not, let’s say, successful. The crowd was not hot for Becky and Mickie, again I can’t blame them there, and it took a while to build up any semblance of energy. Matches do suffer with weak reactions and thrive with great reactions, and, while the show was solid, I wonder how much better it could have been given a more excitement-intuitive card and a stronger crowd. 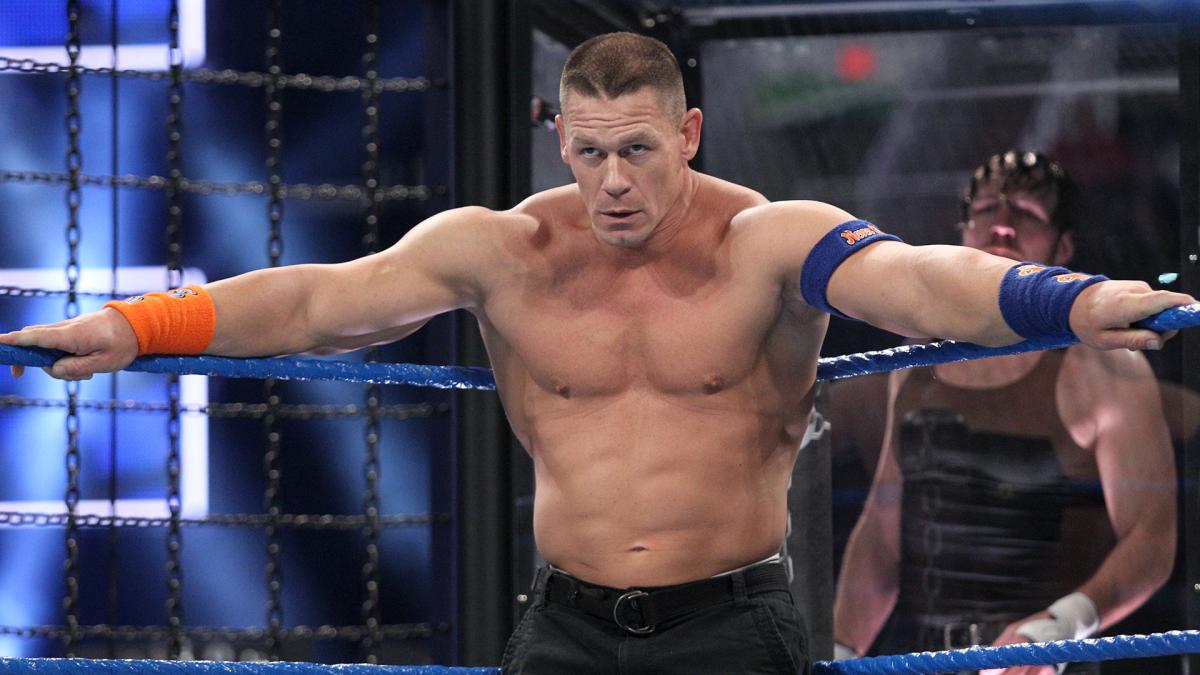 I had a sneaking suspicion that we were in for a treat with the main event on Sunday night, and I am very happy to confirm. While the undercard did feel a bit thin, this clash of talent was everything I could have asked for – right down to AJ and Bray as the final pair. The story beats throughout the match were all excellent: I’m intrigued by a Dean/Baron feud, Cena/Styles continues to be just the absolute best, and the eventual coronation of the Wyatt patriarch had me on my feet. The pacing felt a bit off for the middle portion of the contest, but overall this was an excellent end to a solid event and one of the better Chamber matches in the past few years.

While I fully expected Orton to walk away the victor, I was pleasantly surprised with how impressive the match itself played through. Methodical grappling balanced well with spurts of brutal intensity; both men showcased the impressive depths of their wrestling lexicons. I cannot say I fully understand the story implications of the result for Harper, but it was expected that the Royal Rumble winner maintain a show of strength and dominance leading up to the Granddaddy of Them All. Harper, himself, continues on an impressive upward trajectory despite the loss and I am very excited to see what happens on SDLive Tuesday night. 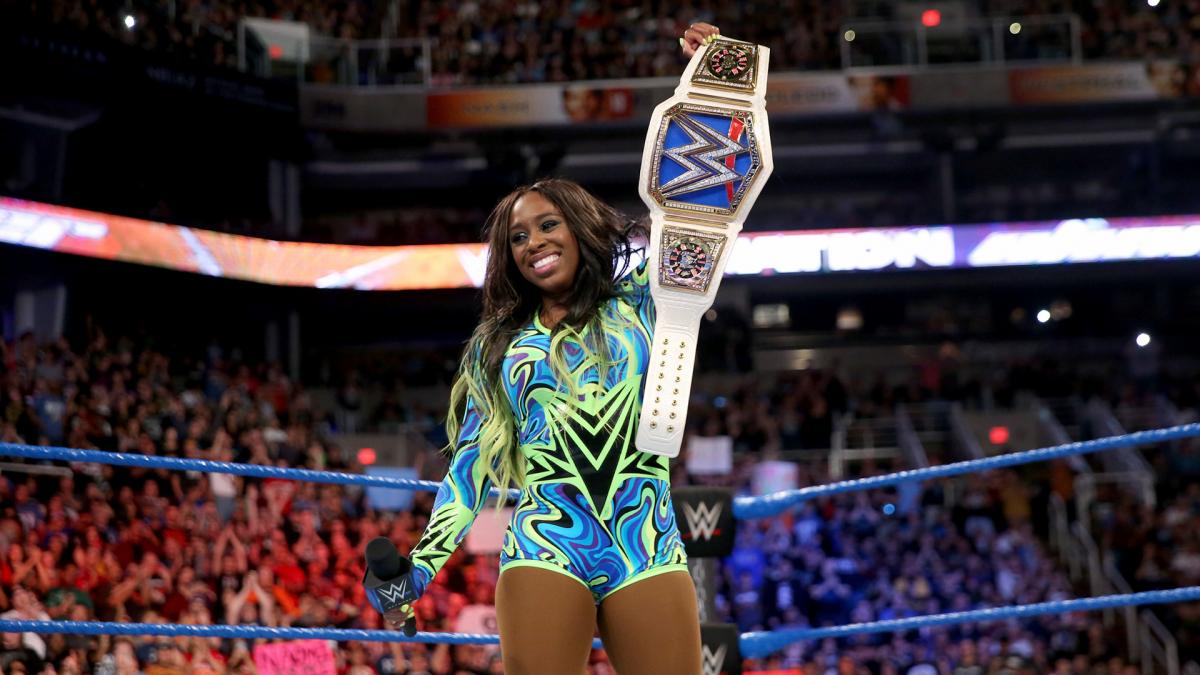 The end result was very different from my prediction, but undoubtedly the right call. It wasn’t a grappling showcase by any means, more a tremendous display of the incredible athleticism of both women. The visual appeal of the clash drew me in from the first bell in a way I could not have predicted and left me more than satisfied as the crowd let out a resounding cheer once Naomi’s hand was raised. I was very curious as to the WrestleMania plans for the SmackDown ladies, and this has only added to it.

A predictable winner in a rather unpredictable sequence of events; the Tag Team Turmoil was a bit frustrating to watch at times, but had more than a handful of satisfying spots to keep me happy. I would have placed American Alpha as the first or second entrants to further bolster their show of strength, but I was quite glad to see them matched at the end with the oft-neutered Ascension. SmackDown’s tag division certainly needs a bit more care, but this match showed sparks of promise for the coming months.

Elimination Chamber thrived, that I cannot deny. Two weeks of build payed off surprisingly well for the blue brand, with the back half of the card delivering more than its fair share. There were noticeable card problems and pacing problems, but the show did deliver in a big way by the time the screen faded to black.

Have a different perspective on 2017’s Elimination Chamber? Let me know in the comments and don’t forget to tune in to SmackDown Live on Tuesday night for the fallout. Meet me back here in a week as we gear up for the last event before WrestleMania: Raw’s Fastlane.