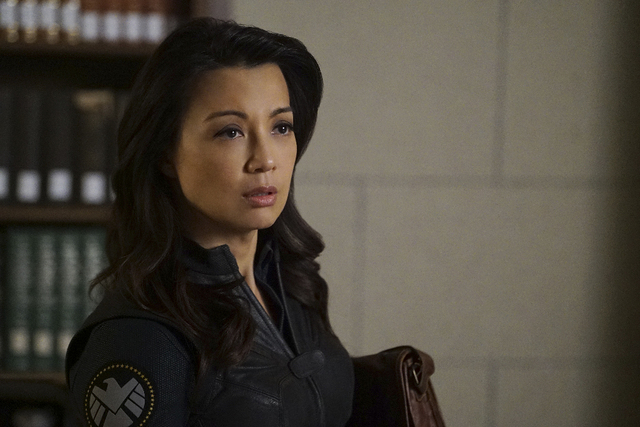 It’s no longer a surprise how crazy good Agents of SHIELD has been this season. Most of the time it’s surpassing expectations. But an episode like Hot Potato Soup shows just how far AOS has come in being such a reliably entertaining weekly obsession.

There was so much to enjoy this episode. Patton Oswalt returned as the twins Billy and Eric Koenig with an added twist – hipster twin Thurston — and their no-nonsense sister, L.T. (Artemis Pebdani). The Koenig clan is a tricky act to pull off. If Oswalt overdid it, the brothers would be annoying instead of fun comic relief. Coulson entrusted the Darkhold to Billy, which set off a fun game of catch the mind-altering evil book of doom.

Not a lot of shows could pull off the delicate May LMD/Coulson romance subplot. They would have gone too corny, silly or insulting. What we got here was so well-handled it didn’t leave room for snickering at the prospect of Coulson kissing a robot. Clark Gregg and Ming-Na Wen were so good in the scene where Coulson realizes May is an LMD. 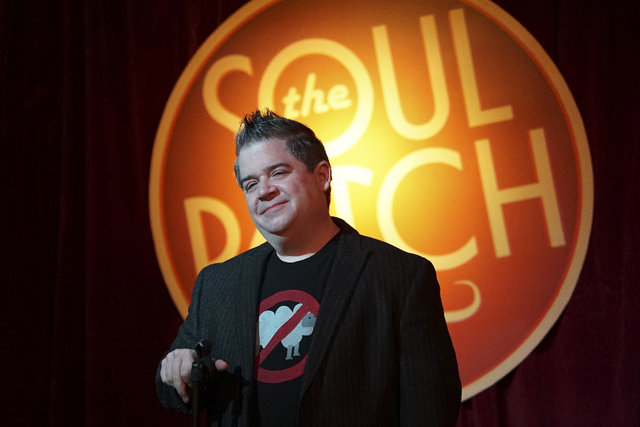 Daisy had some fun moments as well, groaning over Billy’s (super)hero worship and groaning at the news of fans shipping her and Black Widow. That was a nice way for AOS to be current with the fan community.

Fitz was preoccupied with trying to crack the Holden LMD. While that back and forth was solid, it was more enjoyable revisiting the tremendous Fitz/Mack/Simmons dynamic. With both Fitz and Mack paired off romantically this season, we hadn’t seen a lot of them during the down moments. And this episode did a much better job of making Fitz and Simmons act like they’re in a relationship.

Radcliffe has really emerged as an inspired choice for the season’s second half villain. He’s that mad scientist character so prevalent in Marvel Comics, but it’s a character type we haven’t a lot of in the Marvel Cinematic Universe. The way John Hannah is pulling this role off, it’s probably a good thing that hadn’t been overdone. 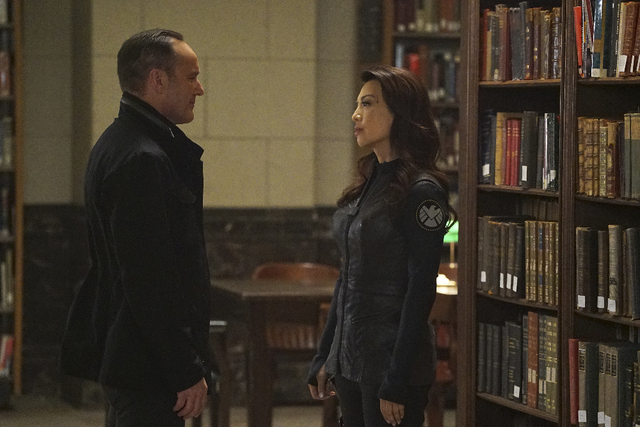 Now aligned with Anton Ivanov (Zach McGowan) and the Darkhold in his possession, there doesn’t seem like a lot of obstacles left for him. Coulson and crew are really going to have to step up to take this crew down.

Hot Potato Soup was another terrific episode with the right amount of emotional conflict, humor and action. Agents of SHIELD is in a zone and it’s a great thing to experience every week.