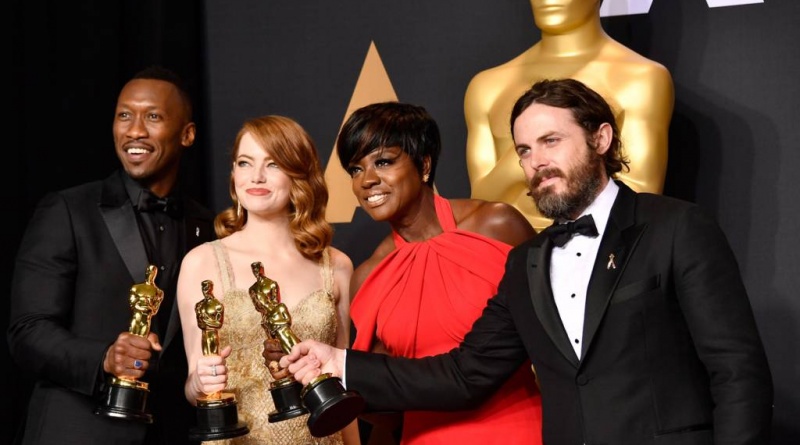 Typically, I end up watching The Academy Awards reluctantly. By the time they come around, I’m usually overloaded on millionaires congratulating themselves for doing their job. I was a bit more interested for the 2017 Oscars though.

I loved La La Land and was excited about the possibility of more diverse winners. Still, it took a major effort from my wife to convince me to watch it. By the time it was over, I’m glad I did as it was a glorious spectacle. Here’s seven things I thought about the 2017 Oscars.

It was a great night for diversity 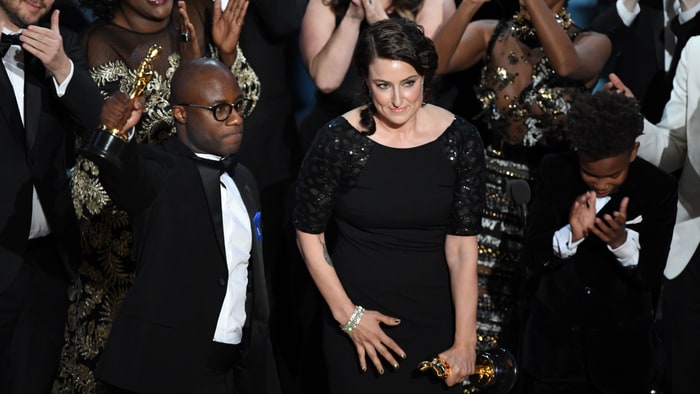 A year after #OscarsSoWhite, the nominations were plentiful with people of color. Even more satisfying? A number of them took home Oscars. Best Supporting Actor Mahershala Ali (Moonlight) and Best Supporting Actress Viola Davis (Fences) were about as close to sure things as you could get this year, but Moonlight winning Best Picture was a big surprise, apparently even for the presenters … 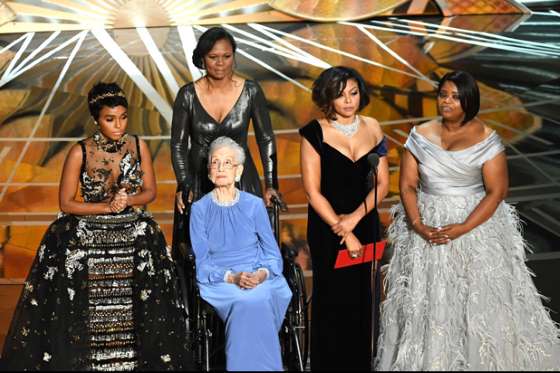 It was a comedy of errors with the Best Picture flub. So many things had to go wrong for that moment to so amazingly go off the rails:

I wrote the ending of the academy awards 2017. @jimmykimmel we really got them!

Jimmy Kimmel had a great and groan-worthy night 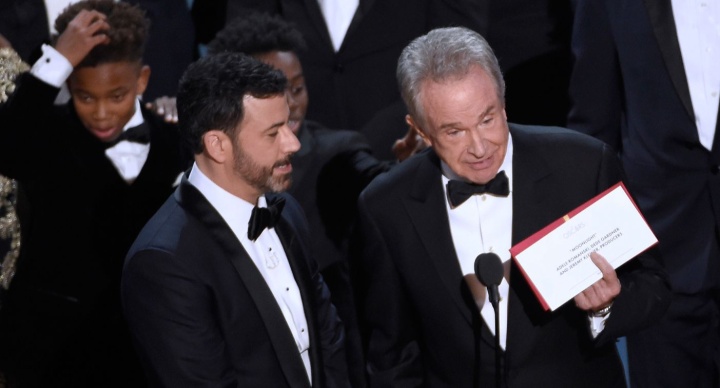 Hosting the Oscars is a thankless gig. No one has owned it since Ellen DeGeneres. Kimmel had his share of hits — continuing his ‘feud’ with Matt Damon made for some funny moments throughout the show and the candy drop was cute. Kimmel also struggled through some rough patches like his O.J. joke that bombed and his efforts to salvage the Best Picture debacle only made the situation worse. 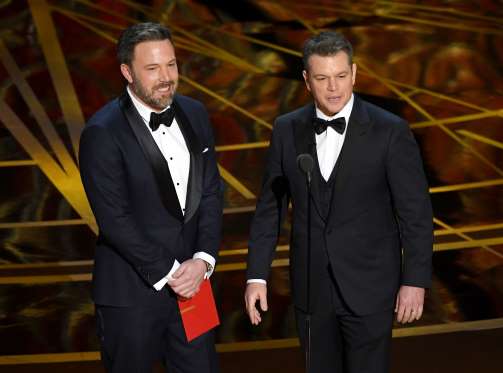 Producer Jordan Horowitz took what was an embarrassing situation and delivered a great Oscar moment. He’d given a great acceptance speech after accepting the Best Picture Oscar and as the craziness ensued, he very graciously and humbly gave the Oscar to Moonlight Director Barry Jenkins. 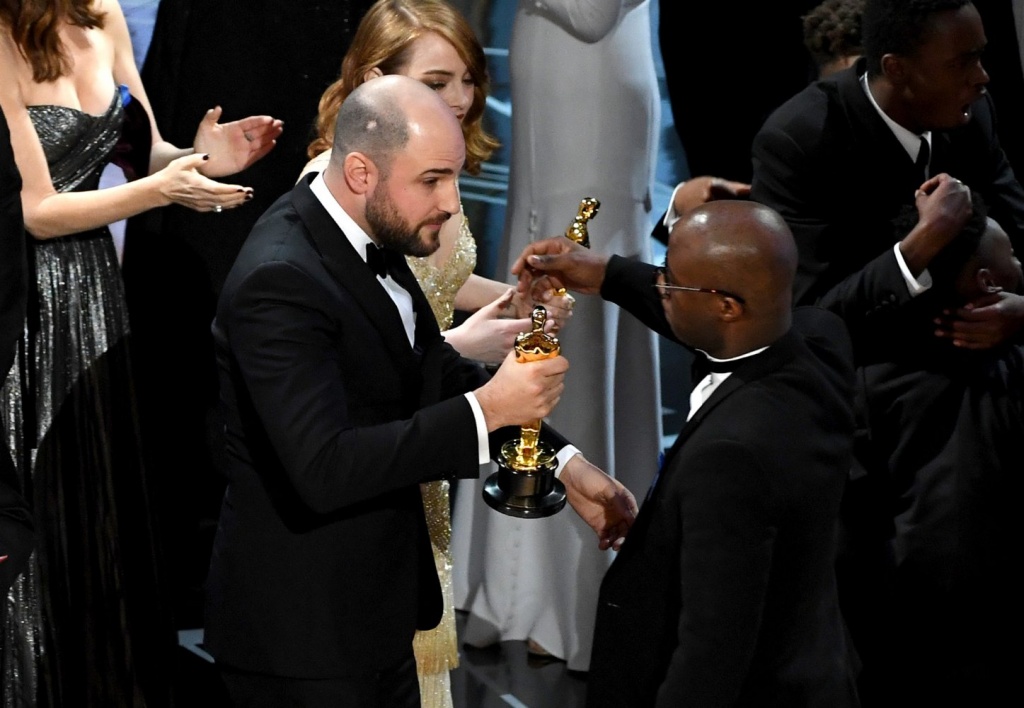 It’s hard to imagine what went through his head at that moment, but Horowitz was all class in how he and his crew handled that situation.

Last year was a rallying call for more nominations reflective of America. That mission was accomplished with nominees in all four acting, best picture and best director categories. This year, was a message about inclusion for all races. It’s interesting to see Hollywood get so in the moment and celebrating the creativity and diversity of its filmmaking body. Even more fun was playing ‘spot the person in the crowd who voted for the current president.’ There was some light squirming and uncomfortable looks in the audience during the more politically charged moments. I’m guessing they weren’t with her.

I’m curious to see more films come out over the course of this year and 2018 that really challenge the ideals of discrimination, equal rights and building borders in direct confrontation to the 45th president of the United States and his cronies.

Score one for the DC Cinematic Universe

For the sheer spectacle, I was rooting for Suicide Squad to win the Best Achievement in Makeup and Hairstyling Oscar. If for no other reason than for DC Universe movie haters to suffer through a DC movie winning an Oscar.

In one of the night’s best bits, a star tour bus brought unsuspecting riders to the Oscars where they got to meet all the big stars. Let’s overlook the oddness of fans hoping to catch a glimpse of stars forgetting this was Oscar night, this was a nice moment. It’s always interesting watching celebrities around their adoring public in situations they can’t control. Stars like Denzel Washington, Ryan Gosling, Jennifer Aniston, Keith Urban, Meryl Streep and Mahershala Ali were great sports while others seemed to hope they’d leave quickly.