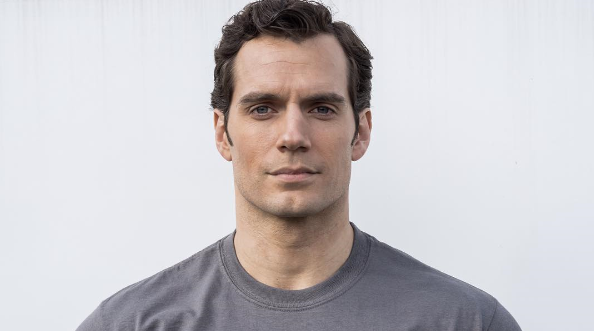 While Superman returns in Justice League later this year, star Henry Cavill has already signed up for his next mission. The Batman v Superman: Dawn of Justice star is joining Tom Cruise in the sixth installment of the Mission: Impossible franchise.

Cavill definitely has the debonair style to fit just fine in with this world. He was timelessly cool in the 2015 spy drama The Man From U.N.C.L.E.

While details of his role have not been announced, I’m hoping Cavill will get to flex his villainous muscle. Mission: Impossible has been a fun franchise, but it’s never had the strongest bad guys. 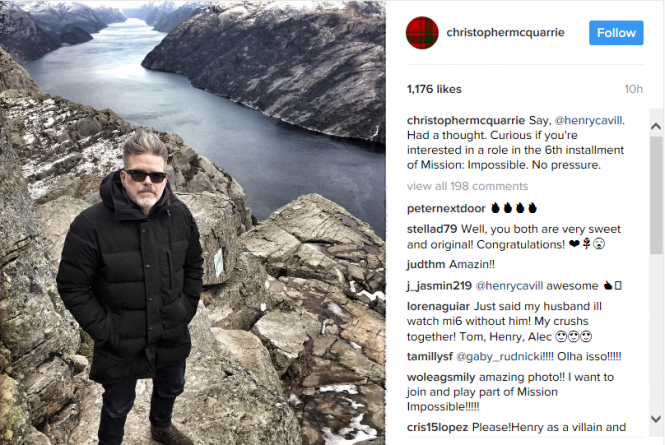 Cavill would certainly provide a different kind of villain, one capable of matching Ethan Hunt move for move and being able to take a punch. I’d much rather he play the bad guy than yet another ineffective sidekick marveling at Hunt’s spy game skills. Although I wouldn’t be upset if Cavill was cast as Cruise’s successor in the franchise either.

What do you think of the news? Looking forward to seeing if even Superman is enough to stop Ethan Hunt?