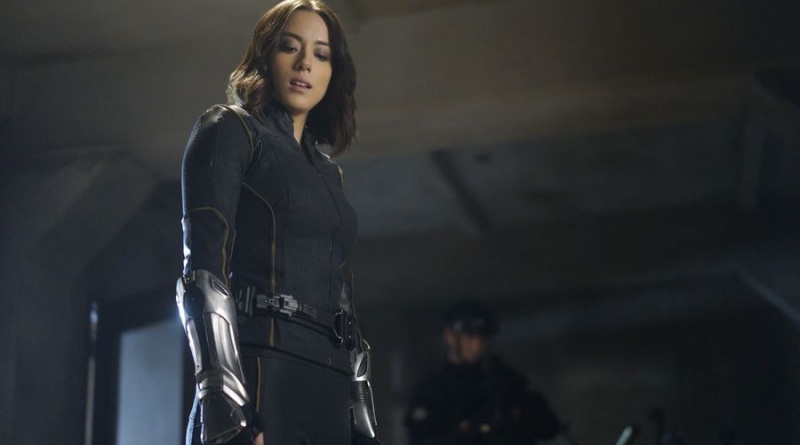 For those assuming Agents of SHIELD is due for a letdown, BOOM refused to be a dud.

The show hasn’t enjoyed such a thrilling period where every subplot delivered. BOOM significantly advanced some while surprisingly ending one in explosive fashion.

RIP Senator Nadeer. I expected her to stick around since she was the legislative side of the anti-Inhuman effort. Having a politician villain to make life miserable for Coulson and company seemed both practical and timely.

And there was the little matter of her very much not dead Inhuman brother. I’m curious if that subplot will be advanced now with her out the picture. 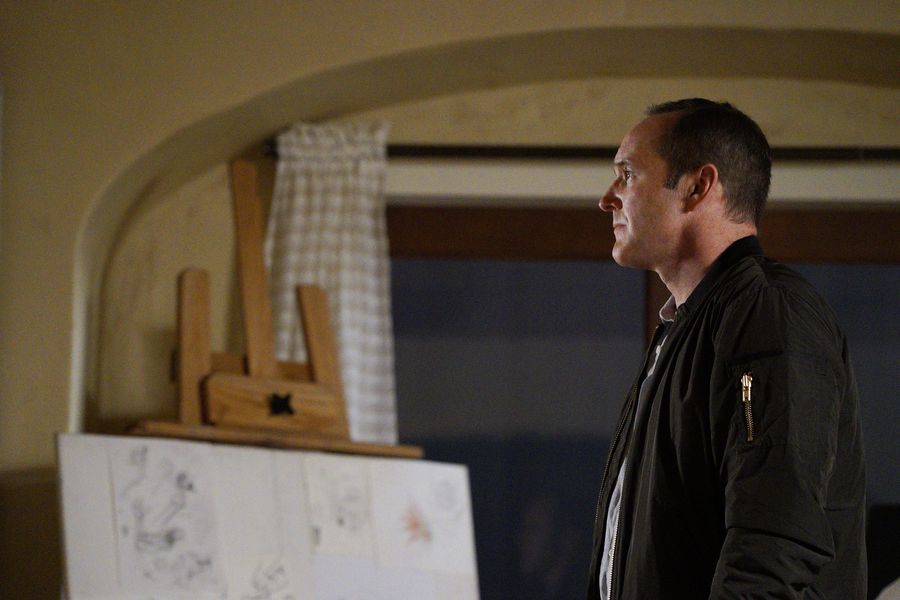 Coulson had his own plans to advance. With no great leads in terms of tracking Radcliffe and May, Coulson and Mack tracked a slim lead: Agnes, the woman Radcliffe used as Aida’s blueprint.

BOOM did a fantastic job of fleshing out Radcliffe’s motives. He’s never been the prototype villain, even going so far as creating LMDs to help SHIELD from losing agents in the field. This episode provided the missing piece of the Radcliffe puzzle.

Agnes is dying from an inoperable brain tumor and Radcliffe is using every viable method to save her. And like Anakin Skywalker, Radcliffe has had to make some irreversible compromises to try and save the woman he loves.

Coulson doesnt care about that despite being in an ironically similar position. LMD May might not have been real, but it triggered Coulson’s very real feelings for May. And he’s desperate to track her down even if that means forcing Agnes to help.

I chuckled when Coulson mentioned his previous job was helping The Avengers. The same guys he hasn’t bothered to tell he’s still alive. If Avengers: Infinity War does nothing else but feature a Coulson/Avengers reunion, I’ll consider it a success.

Agnes reconsiders helping once Coulson softens his approach, but she audibles when Radcliffe suggests he’s found a way to save her. The writing was especially strong here as Agnes was just introduced this episode, but her arc still managed to resonate. Credit Mallory Jansen for making Agnes more lively and emotional than the robotic Aida. Now Agnes is part of Radcliffe’s virtual world, which already includes May? 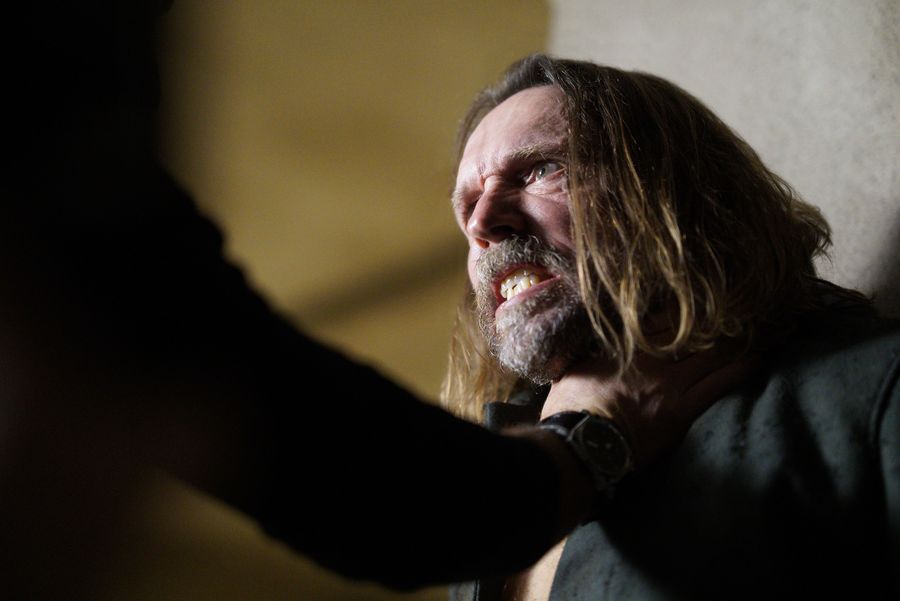 Mace struggled to find his place on the team now that the sorta-super serum was proving toxic. I like that Mace has managed to win over the team with his earnestness and sincere desire to be of some use.

Quake, Mace and Fitz/Simmons had a major challenge in taking down Anton’s main henchman Shockley, who discovered his Inhuman power made him a suicide bomber capable of walking away.

The effects here were terrific…and kind of eerie. Mace managed to give the team a reprieve but got caught in the process. Anton wants to wipe out the Inhuman menace but he’s only captured with the same amount of power. It’ll be interesting to see how he reacts and if SHIELD will be divided on their priorities.