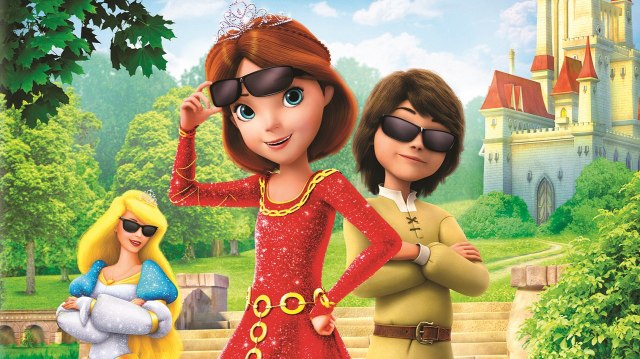 Not every quality animated film needs the Pixar label or even big budget backing. That’s the big takeaway from The Swan Princess: Royally Undercover, the charming newest entry in The Swan Princess series.

A disaster wipes out a nearby town and Queen Umberta (Jennifer Miller) calls on her subjects to help. Leery of the dashing Count Antonio, Lord Rogers (Joseph Medrano) recruits Princess Alise (Jayden Isabel), farm boy Lucas (Grant Durazzo) and their animal pals to determine if Antonio is as sincere as he appears. 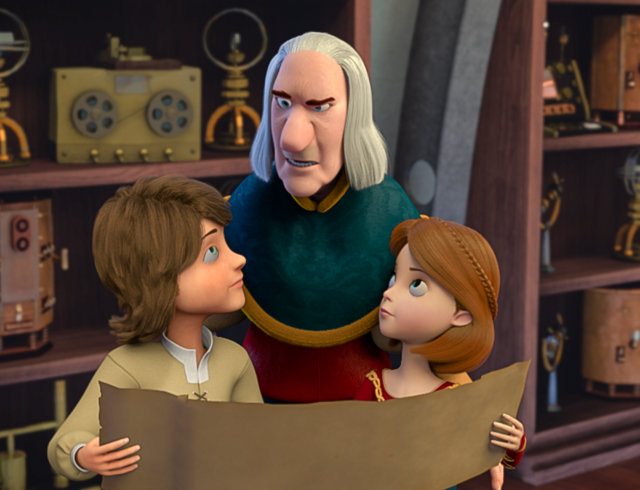 Brian Nissen’s script finds that much appreciated balance of having enough goofy humor for children while also being smart enough to amuse adults. In some instances, older viewers might enjoy the film even more.

Alise and Lucas endearingly play off each other while Rogers is genuinely very funny with his gadgets and jealousy over Antonio’s charms. Longtime series fans might be disappointed Derek and Odette don’t have significant roles, but Alise and Lucas make for a charming new main duo.

As a direct to home video film, the budget isn’t as massive as some of its big screen counterparts. That’s most apparent during the more strenuous active animations like characters running, leaping or dueling. The characters move a little herky-jerky in those sequences, but otherwise the animation is solid.

Royally Undercover doesn’t throw in a ton of songs, but the few that are included are somewhat oddly timed — particularly during the big showdown scene. 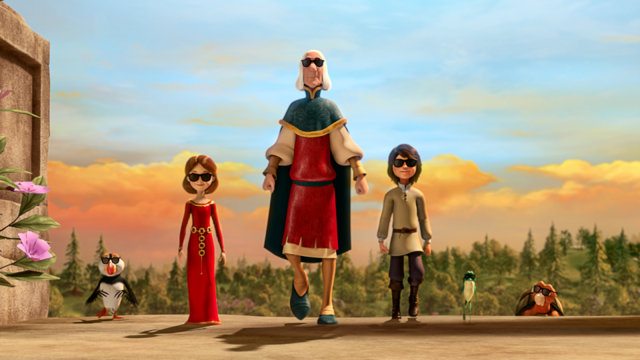 My biggest complaint is the lack of diversity. There was one black background character and no minorities had a speaking role. It’d be nice for children of more ethnic groups to see some characters that look like them here. At 79 minutes, the film comes close to testing the endurance of its younger viewers’ attention span.

Royally Undercover is the seventh film in The Swan Princess franchise, but the series clearly hasn’t reached midnight yet. If future installments maintain this level of quality, there’s plenty more happily ever afters to come.