In a huge move for the DC fanbase, Joss Whedon has reportedly signed on to direct a solo Batgirl movie. The man who played a pivotal role in turning The Avengers into a box office jackpot is jumping ship.

After a pair of critical and general audience beatings from Batman v Superman and Suicide Squad, Warner Bros. is banking on Wonder Woman and Justice League to turn the tide. But it might be Batgirl that gives the studio its first blockbuster that not only dominates the box office and also wins over a skeptical fanbase. Here’s four ways Whedon is going to ensure Batgirl is a major hit. 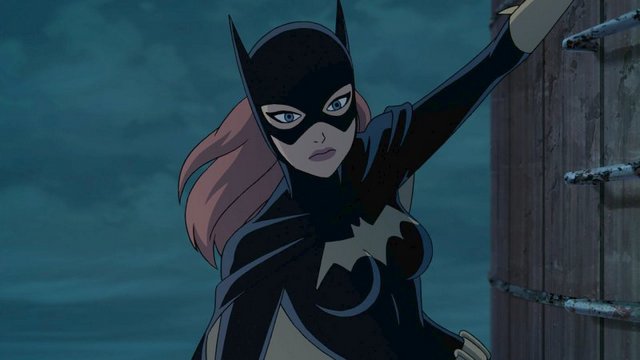 This will not be the same old depressing DC movie

From Buffy to Black Widow, Whedon likes strong female protagonists. Barbara Gordon is the daughter of Police Commissioner Gordon, but it’s Batman who inspires her to be a hero. Yet Batgirl is hardly a Dark Knight and is cheery, optimistic and not yet beaten down by life. That’s not a trait a lot of the DC Cinematic Universe heroes share.

Whedon’s talents lie more in finding humor in odd settings such as an anti-terrorist agent playing Galaga. Just imagine what he can do with a hero that loves life and actually wants to be a hero, not feel obligated after some emotionally scarring, personal tragedy. Under Whedon’s watch Batgirl could actually be (gasp) a fun DC movie.

Her brains are her power

Batgirl has an eidetic memory, which allows her to have a near total recall of events. That’s a gift we haven’t seen used in a comic book movie before, but it works for a more cerebral hero. Whedon is likely to push the limits of that skill and make Batgirl a hero who leads with her mind and not with her fists.

Return to prominence for Batgirl

Thanks to her role in the Batman 1966 TV series, Batgirl has been a pop culture fixture. But her star has faded slightly as other DC heroines from Catwoman, Harley Quinn and Supergirl have stolen her thunder.

Before he signed on to Avengers, Whedon pitched a Wonder Woman movie. With Wonder Woman’s solo film arriving this year and a Harley Quinn film starring Margot Robbie forthcoming, Batgirl is the ideal DC heroine for a feature film. She’s one that has mainstream awareness, but is a blank enough slate that Whedon can inform how the character is viewed going forward.

Building the next great DC franchise? 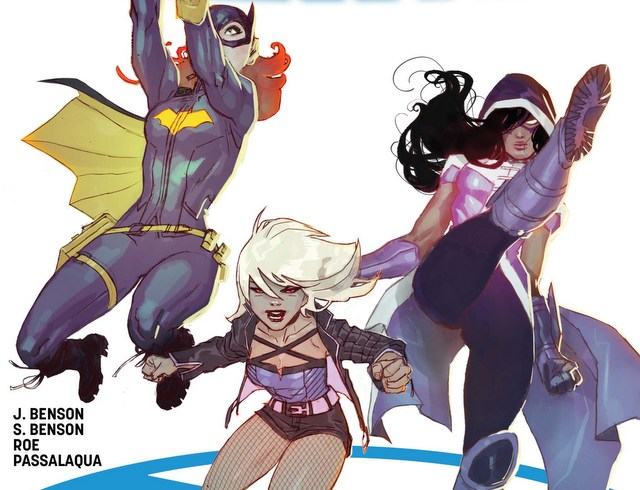 Batgirl is famously one-third of Birds of Prey. That’s the comic co-starring Black Canary and Huntress. BOP was such a popular comic that Warner Bros. went as far as to release a TV series. But maybe the Birds were just ahead of their time? And with a filmmaker used to building and assembling teams, maybe Whedon uses the first Batgirl movie to sow the seeds for a Birds of Prey film. And he’d be just the right guy to direct it.