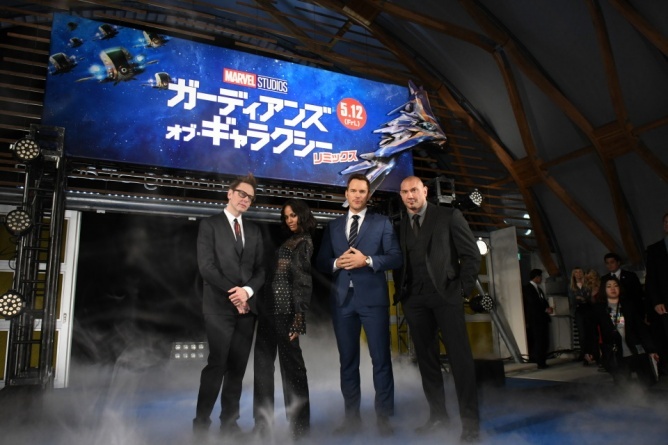 Guardians of the Galaxy Vol. 2 is less than a month away and now it’s time for the promotional kickoff. Several of the cast was on hand for the world premiere, which kicked off in Tokyo.

Stars Chris Pratt, Zoe Saldana and Dave Bautista and Director James Gunn posed for pictures and signed autographs for the excited Tokyo fanbase. I always enjoy seeing stars that legitimately seem excited to revel in the fans’ enthusiasm for their films. The talk show circuit is more the back end part of the job, but this interaction always seems genuine. 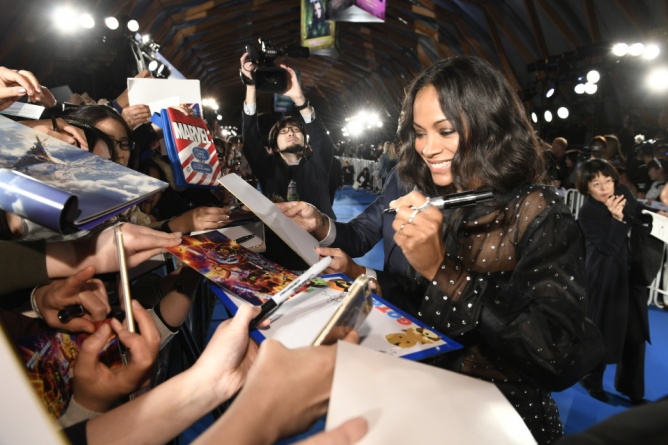 The Tokyo fans were pretty impressive with their cosplay too. The fan dressed as Mantis almost looked as accurate as the film version. I don’t expect to see Vin Diesel making the premiere circuit for a while since he’s busy promoting The Fate of the Furious. 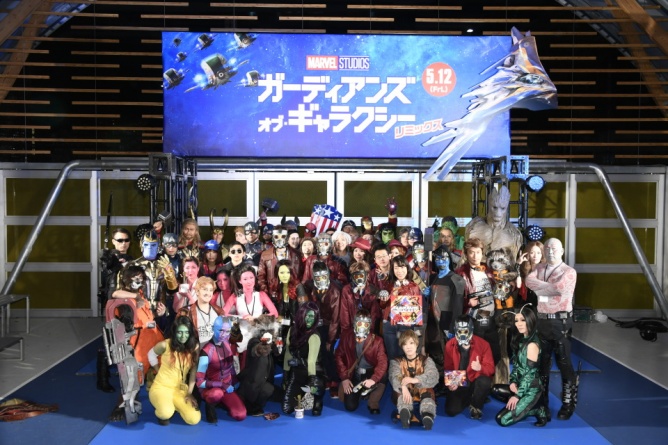 There’s huge expectations for the film, but it’s really looking like Vol. 2 is going to meet them. I’m excited for this one and curious to see how Gunn and company raise the bar for the franchise. For a lot of folks, Guardians is their favorite Marvel Cinematic Universe film.

There’s still Spider-Man: Homecoming, Thor: Ragnarok and Black Panther to go, but I’m curious to see how many threads get started to bring the Guardians into the Avengers: Infinity War conflict. 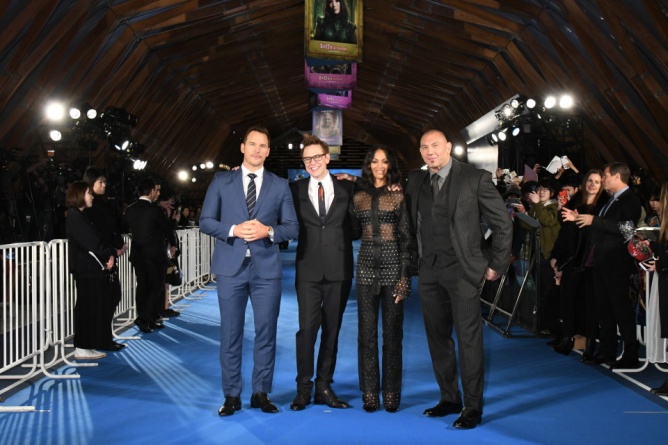 Guardians of the Galaxy Vol. 2 comes to theaters May 5.