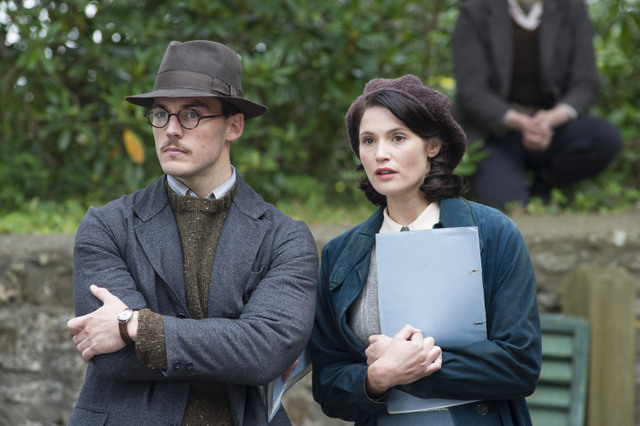 Their Finest is a really enjoyable film. On the surface it seems tailored for writers and World War II aficionados. For folks not as riveted on the eternal struggle to find the perfect word or thrill to the personal conflicts of WWII, Their Finest will still win them over.


Catrin Cole (Gemma Arterton, Hansel & Gretel: Witch Hunters) gets a new gig scripting British propaganda films. The crew is tasked with putting a positive spin on the Dunkirk evacuation. Twin sisters with an actual connection to the events might provide Catrin the basis for a great pitch.

But Catrin quickly realizes she’d have an easier time winning the war than winning over her male counterparts. Some, like top actor Ambrose Hilliard (Bill Nighy, Jack the Giant Slayer), are immediately dismissive. Others, like her superior, Tom Buckley (Sam Claflin, The Hunger Games: Catching Fire), are intrigued with her talents and boldness. Then there’s Catrin’s struggling artist husband, Ellis (Jack Huston), who is hardly supportive of her career endeavors.

Gradually, Catrin begins to win over her skeptics and gets treated like an equal. And then the real fun of movie making comes into play. Director Lone Scherfig spoofs the politics and ego-stroking that’s essential to getting a film to theaters. Those scenes offer easy and funny laughs.

Nighy is always a crowd-pleaser in this type of environment with his boozy, charismatic charm. Claflin is developing into a solid actor. Buckley offers him a snarky and compelling character that is conflicted with a growing attraction to Catrin. 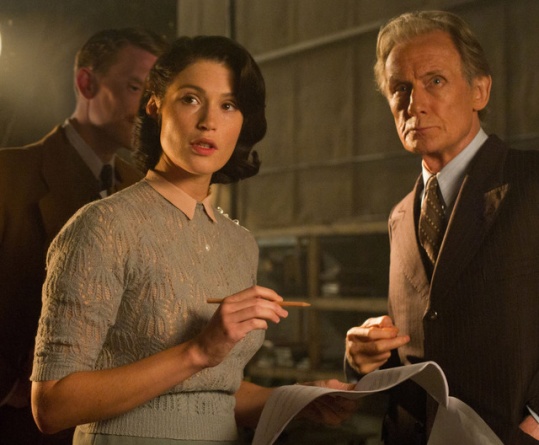 Arterton remains an underrated performer. She’s fantastic here showcasing a wide range of emotions that truly come off sincere and believable. Hopefully Their Finest didn’t come out too early for Arterton to get consideration for year-end award consideration. The supporting cast including Rachael Stirling, Jake Lacy, Helen McCrory and Eddie Marsan are all a lot of fun.

Scherfig frames Their Finest as a film featuring a strong female protagonist without making the film overly feminist. The guys don’t all have to be incompetent louses and Catrin doesn’t have to be perfect at everything. There’s a terrific balance that makes the story work.

Initially the screenplay seems to get bogged down in cliches. On closer inspection, Gaby Chiappe‘s script  — based on Lissa Evans’ novel Their Finest Hour and a Half  — tells a smarter story. One that tells the same tale from a different perspective. Taken further, there’s symbolism in the film’s heroines being twins. They’re a mirror image of each other like Catrin mirrors their adventure.

The film doesn’t really need to be two hours long. Its middle drags a bit thanks to a few scenes that would have been better served cut or shortened. But better a bloated middle than beginning or ending. 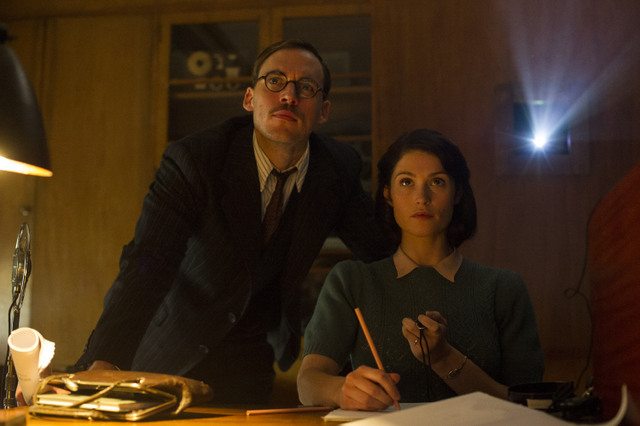 Scherfig also gets to work in added layers thanks to Cinematographer Sebastian Blenkov establishing a warm and inviting mood. The breezy romantic comedy tone takes a different light with the backdrop of war. Quiet moments can turn tragic in a flash. Scherfig respects the viewers enough not to go for cheap stunts and fake outs. This is a period piece set during wartime.

A real treat that fans of quality film making and stellar performances should definitely add to their 2017 must-see list.