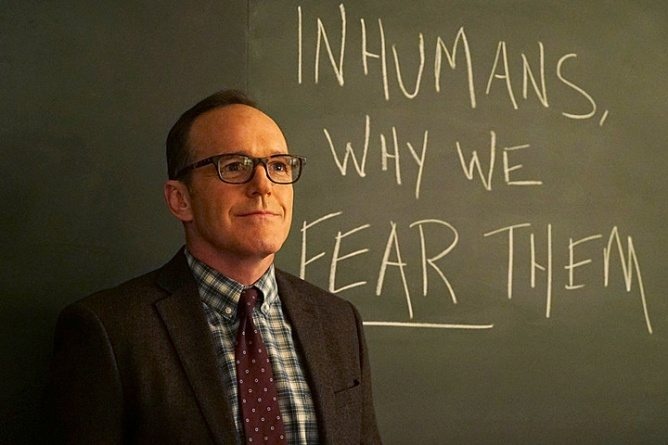 Back in my early days of Marvel fandom, the What If comic was one of my favorite reads. What If looked at major comic events with one or two dramatic or subtle changes. Agents of SHIELD had another outstanding episode with its own What If spin focusing on SHIELD being replaced by the Agents of Hydra.

There was so much to love about this alternate universe. What If managed to not just continue AOS’ Matrix take, but also throw in a Fringe tribute as well. A Hydra-controlled world is a fascinating premise even if it’s just a VR world. The little touches right down to the green hued monitors and out in the open Hydra pins were well done.

With this Framework world there’s so many possibilities and I’m loving that the show is exploring so many of them.

Clearly the biggest twist was Ward being the Resistance mole. In the Framework, Ward betrayed his allies for his love of Skye after learning she is an Inhuman. After four seasons of him being a big bad, it was fun seeing a truly heroic Ward. And I’m wondering if that has anything to do with the LMD that Aida was whipping up in the real world last week.

I’m curious about the Framework timeline in light of Hydra going after Inhumans. Is this a world without heroes? There hasn’t been any mention thus far of the Avengers, Doctor Strange or any other potential Hydra threats. Did Project: Insight (from Captain America: The Winter Soldier) happen and the heroes are all wiped out? And if ever there was a time for another movie character cameo it’d be now. Hawkeye seems like the easiest and budget feasible Avenger to add in the mix.

Jemma also had major problems. She was killed so she got an impressively eerie Return of the Living Dead emergence into the Framework. Coupled with a haggard makeup job and Elizabeth Henstridge’s well-timed cold, Jemma has been better. 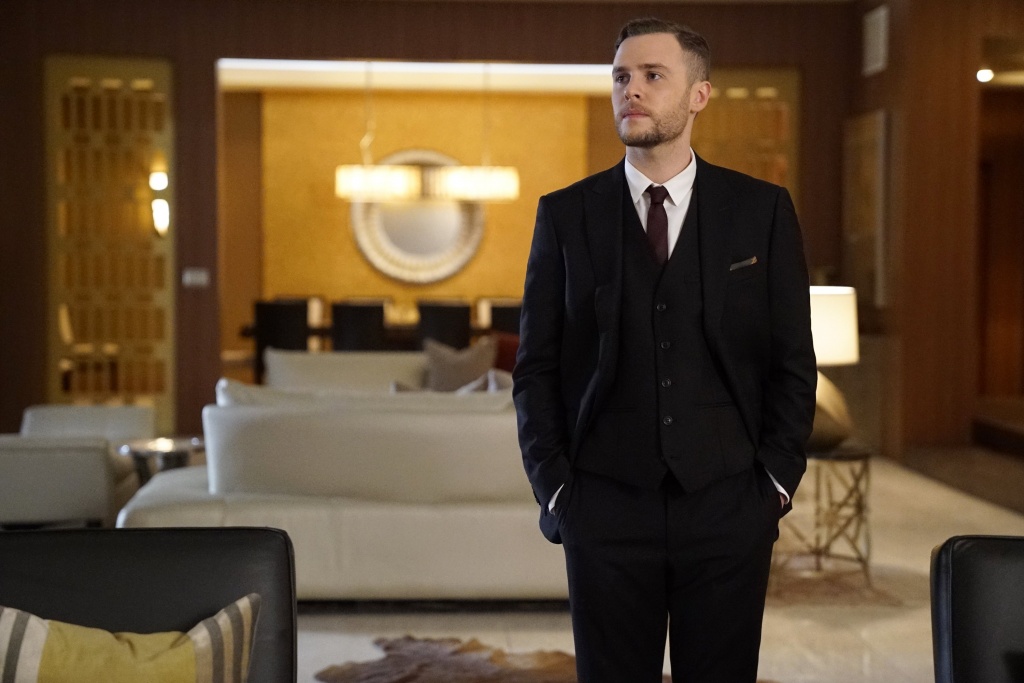 But she had to be out the way as Aida has inserted herself as Madame Hydra (right down to the green hair!) with Fitz as her callous love interest, The Doctor. Iain De Caestecker made Evil Fitz nearly as interesting as Evil Ward.

Jemma and Daisy’s plan once in the Framework seemed a bit spotty. Talking to May, Coulson and Fitz didn’t seem the most sensible plan depending on how ingrained they were in the Framework. Just from the time in the illusion, May should be the hardest to wake up. But thanks to May’s trials in Wake Up, we know it’s possible for Framework folks to snap out of it.

I’m a little confused about the workings of the Framework. Specifically how people constructs, like Coulson’s student, would question the narrative. Is that just to challenge Coulson, May and Fitz to make them fully buy in to the lie? Otherwise it definitely seems like a poor strategy to keep them ‘asleep.’ 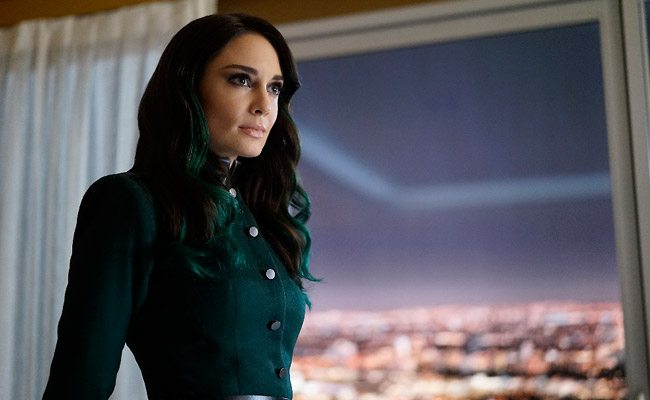 That proved the case when separate conversations with the student, Jemma and Daisy broke through to Propaganda Phil. Coulson was teaching the Hydra party line, but after enough challenges to this alt-truth, Coulson remembered Daisy by the episode’s end.

Self Control was a fantastic episode and is in the mix for best of the series. But What If quickly works itself in the conversation as well. The best thing about Season 4 of AOS is that each episode has me anxiously awaiting the next show.