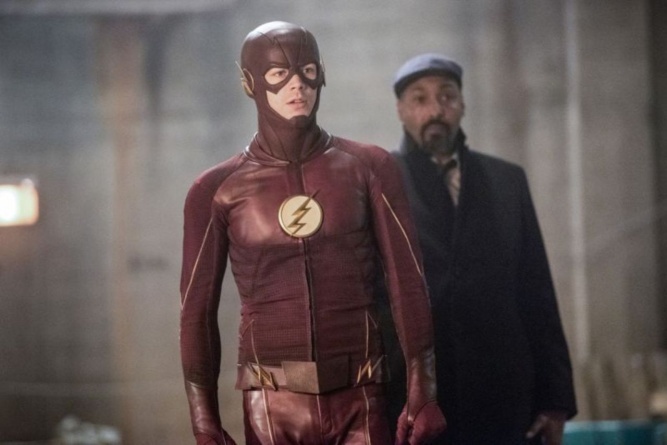 I Know Who You Are finally delivered on the season’s biggest mystery — Savitar’s identity. Did it deliver? Mostly.

One of the problems with having an invested comic book fan base is invariably some fans will post more intriguing options. Ronnie Raymond somehow being able to manipulate the Speed Force. Or maybe a time displaced Eddie Thawne tapped into some latent speed abilities and donned Savitar’s armor. At least he would have some legit motive for going after Team Flash. 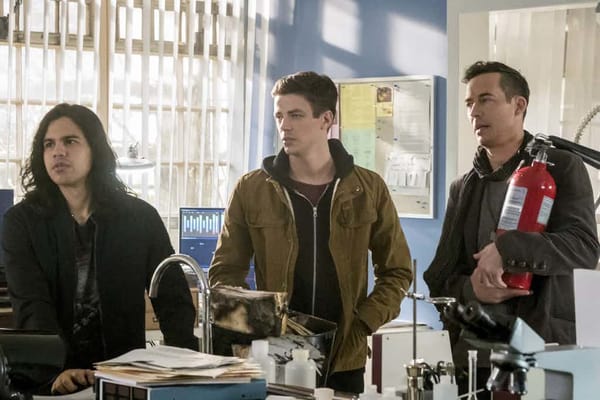 Nope, the architect behind all of Barry’s pain was Barry Allen. Or at least a twisted, warped version of BA. While it wasn’t the most shocking reveal, it is the most sensible. From one perspective most of the pain and torment that came from this season stemmed from Barry, who changed reality once again with Flashpoint. Savitar in essence represents his worst decision come back to haunt him.

There’s still some big time questions to be asked however. Like why Savitar Barry needs to kill Iris to trigger his ultimate journey to speed godhood. And is Savitar Barry yet another time remnant looking for fulfillment? Better yet has this Flash Barry and Savitar Barry battle already played out and can Flash ever actually beat him? If nothing else I Know Who You Are puts to rest silly theories that Savitar was Wally. That just never made sense.

The episode kicked off with Barry confronting Savitar and telling him he knew his identity. Regardless of how mysterious or weak a presence Savitar has been outside of the Speed Force Boogeyman in Megatron armor, this was a big moment. This was the culmination of 19 episodes making it somewhat frustrating having to wait for the extended flashback to catch up.

This played out like vintage Flash. The episode’s main focus revolved around Team Flash convincing aspiring scientist Tracy Brand (Anne Dudek) to come up with a Savitar trap four years early. The Sarah Connor joke was a nice touch. With her zany, spastic and altruistic attitude, Tracy fit in well with Team Flash even if she’s a super late arrival.

HR took an immediate liking to her, which is both natural and worrisome. Dudek had instant chemistry with Tom Cavanagh, but I’m worried the show is already overrun with romances.

Case in point. Cecile dropped the L word, which sent Joe into a CW relationship panic, which evolved into full Barry break-up meltdown. I love Joe, but I didn’t want to sit through countless episodes where he’s acting stupid about being in a stable relationship too. Fortunately, Joe eventually opened the vault and told Cecile everything including he loved her. It really is OK to have one completely stable relationship. 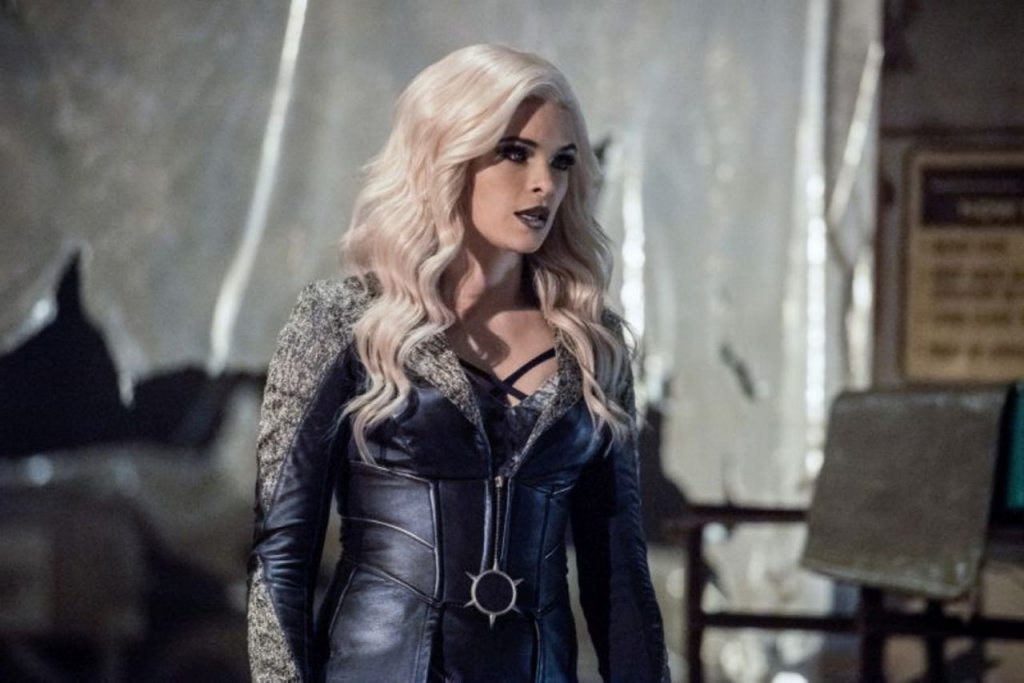 Caitlin was fully Killer Frost now with a costume and everything. The ice slide animation was amazing. The Flash/Killer Frost fight was one of the best action sequences the show has done as it didn’t feel hamstrung by budget restraints.

Not surprisingly, Killer Frost’s outfit looked much cooler than the typical Flash Rogue. Cisco’s reluctance to fight her became a pivotal plot point. I liked that there was some conflict here as Cisco has always been protective of Caitlin, but frustrating too since Cisco knew he could stop her. Not that Killer Frost was making it easy on him. It took Julian to snap Cisco out of his superhero performance issues.

But now that Barry knows who Savitar is, what will Team Flash do? There’s only three episodes left, but there’s some potential now for a strong finale.