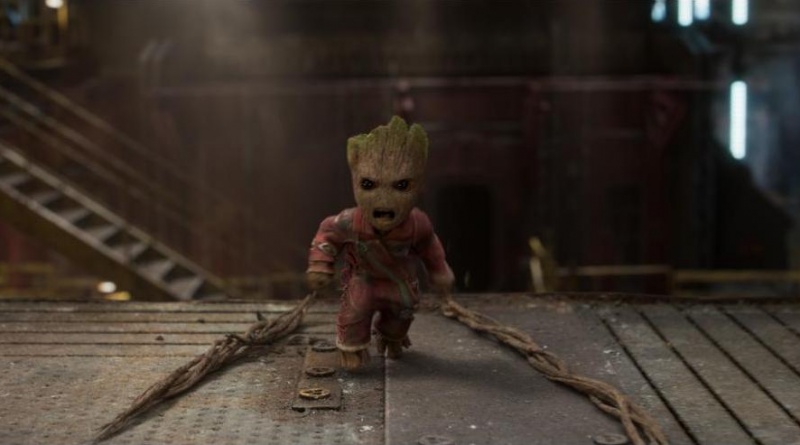 There was little doubt Guardians of the Galaxy Vol. 2 was going to repeat atop the box office. The real question was how far would it drop from its $146 million opening. And secondly, how would the rest of the competition fare?

2. Snatched – $17.5 million (debut week) Amy Schumer and Goldie Hawn’s comedy had a solid opening for its counter programming Mother’s Day effort. Budgeted for a meager $42 million, Snatched should quickly earn a profit over the next couple of weeks. It helps that more of the upcoming releases are geared toward summer blockbuster craving audiences.

This clocks in lower than Schumer’s breakout starring role in Trainwreck. That comedy opened with a lot of buzz to $30 million en route to a $110 gross. Snatched likely won’t come close to matching that total, but this is still a good sign for Schumer’s box office appeal. 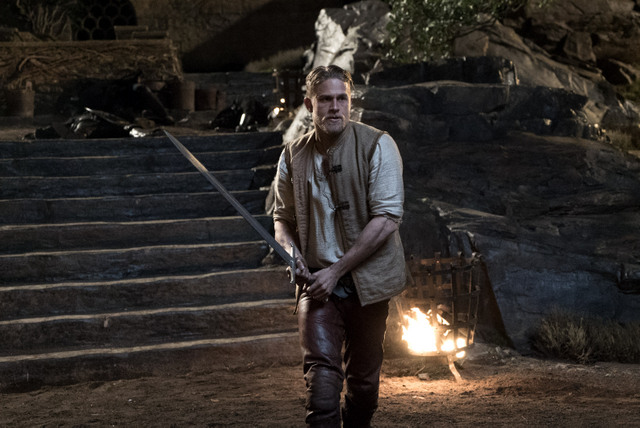 3. King Arthur: Legend of the Sword – $14 million (debut week). The Guy Ritchie directed film holds the distinction of being the summer’s first major misfire. With a $175 million budget, this is a major bomb. That’s unfortunate as I really liked it and thought it had some terrific potential as a franchise with multiple sequels. Clearly that won’t be the case.

Is it just a case of audiences moving past King Arthur and the Knights of the Round Table in the comic book movie age? Or is it that the right filmmaker has yet to try their hand at the property? Maybe a little of both, but the odds of another attempt at King Arthur any time soon is unlikely. 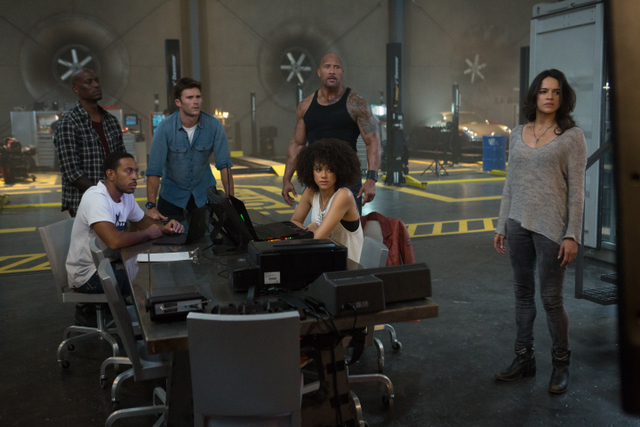 5. The Boss Baby – $4.6 million ($162.3 million, 7th week) So far the year’s biggest animated hit continues to attract a nice audience. Mother’s Day weekend might also be helpful for this film with its family-focused premise.