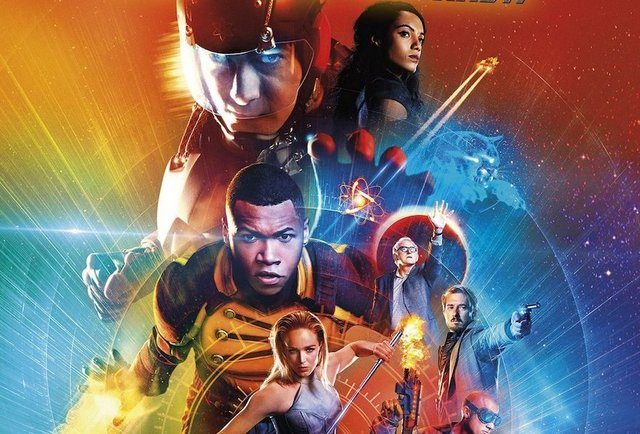 Maybe I’ll think better of the season as a whole upon a second viewing?

Their time is now! Just before their third season premiere on The CW, Warner Bros. Home Entertainment releases DC’s Legends of Tomorrow: The Complete Second Season on Blu-rayTM and DVD on August 15, 2017.

Fans can zoom through 17 exhilarating episodes from the second season, plus exciting special features including the show’s 2016 Comic-Con Panel, crossover featurette, gag-reel and deleted scenes. 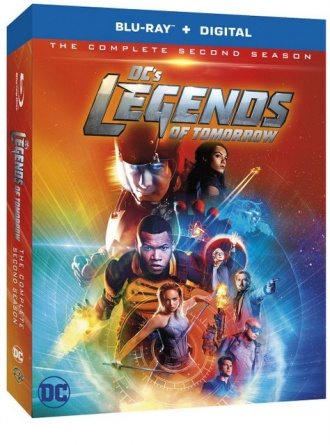 Given the nature of the Invasion crossover, I’m curious if WBHE won’t also consider releasing a standalone Invasion Blu-Ray since the three core episodes of The Flash, Arrow and Legends are enough material to warrant a movie-like release.

This announcement comes on a nice time for folks who’ve been waiting to get Arrowverse series. Amazon currently is selling previous seasons for $15.