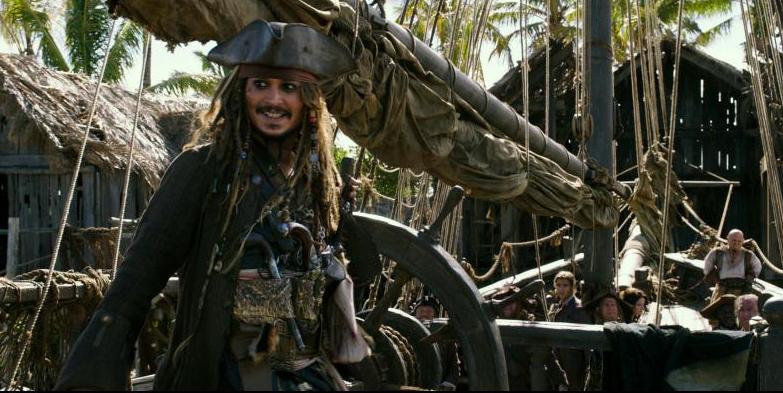 Pirates of the Caribbean: Dead Men Tell No Tales has a terrific ending. It was almost good enough to make up for an otherwise dull and uninspired return voyage.

If the rest of the film had been at the same quality as its final 20 minutes, it would easily have been the best installment of the five film series since the original.

Dead Men’s biggest problem is it feels just like every other Pirates sequel — a watered down far too familiar take of the 2003 original. This has more of a reboot feel thanks to similar character dynamics and quest objective.

Creatively, this franchise has been chasing the same buried treasure over and over and each subsequent adventure results in diminishing returns.

The 2011 sequel On Stranger Tides felt moderately fresher as it wasn’t so bogged down in the series’ continuity. Dead Men assumes viewers are intimately familiar with everything that’s happened before. If this is the final Pirates film, that makes sense, but it’s not for newcomers.

Henry Turner (Brenton Thwaites) seeks Jack Sparrow’s help locating Poseidon’s trident. If that name is familiar it’s because Henry is the son of Will Turner (Orlando Bloom). Will’s still cursed from his adventure in At World’s End and Henry is determined to save him.

As always Jack (Johnny Depp) seems to be more trouble than he’s worth. Depp seems just as committed to the role as he did when he first channeled his Keith Richards by way of pirate impersonation. It’s not his effort that’s lacking, but Jack is a tired character with little fresh to offer. He’s like a faded star performing his greatest hits at a rundown Vegas nightclub.

Joining them is Carina (Kaya Scodelario, The Maze Runner), a would-be astronomer typically considered a witch for her stargazing talents. She’s searching for the trident in honor of her long lost father. Henry and Carina are quickly positioned as romantic rivals despite a noticeable lack of chemistry. The spark Bloom and Kiera Knightley had in the original was far more believable and helped guide their romance through the series.

Jack, the two lovebirds and his scalawag crew better hurry as Captain Salazar (Javier Bardem) and his crew of ghost pirates are gunning for every ship on the sea. And Salazar is eager to get payback from a previous encounter with Jack. The decision to make Salazar and company ghost pirates was a weird one. While it makes for a cool visual at times when they’re posing, the animation looks dated and cheap whenever they’re in intense action sequences.

Naturally Captain Barbossa (Geoffrey Rush) is back as well to cause more trouble as Jack’s frenemy. Rush has always been one of the best aspects of the series. He’s the Magneto of this series, but he’s managed not to wear out his welcome. And of course, a British fleet is after our heroes. This time, they’re led by David Wenham (Iron Fist), who would have made for a formidable mid-level adversary if given more screen time. 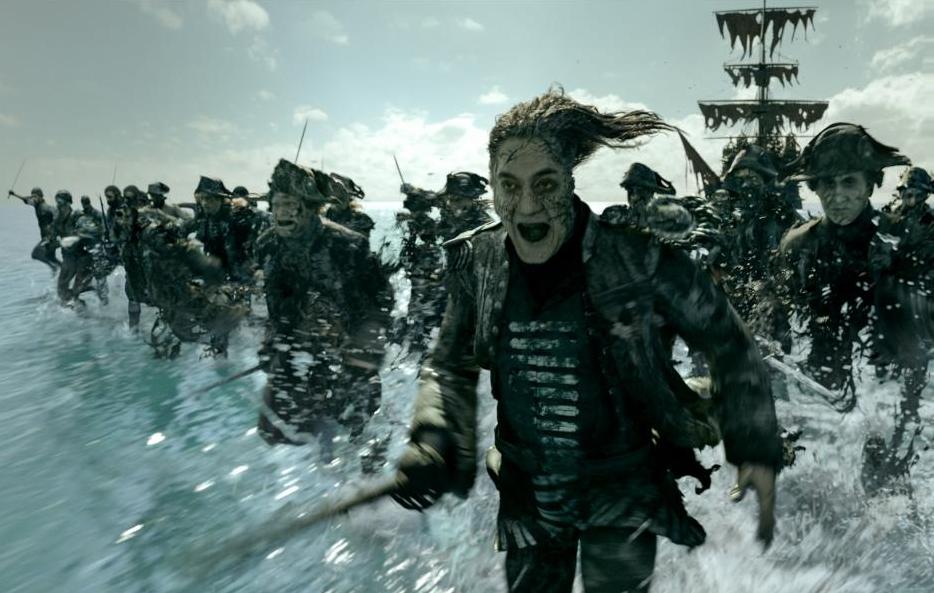 Screenwriter Jeff Nathanson (Indiana Jones and the Kingdom of the Crystal Skull) gets the series’ dynamics, but relies too heavy on the silly slapstick. The franchise has always had an irreverent tone, but this time the goofy comedy is more of a priority. It’s even more noticeable as most of the jokes are as effective as a fish out of water.

Jack is more of a bumbling buffoon this time with none of the adventurous swashbuckling side that made him such an original character initially. Thwaites doesn’t have much presence making Rush and Scolderia the more engaging main performers.

Directors Joachim Rønning and Espen Sandberg do manage to assemble some spectacular action sequences. The first is a fun riff on Fast Five’s memorable safe heist scene. Others fit in better with the film like an escape from ghost sharks and the climactic undersea battle. The darker cinematography makes it hard to distinguish the characters during fight scenes unless they’re monsters or giants however. 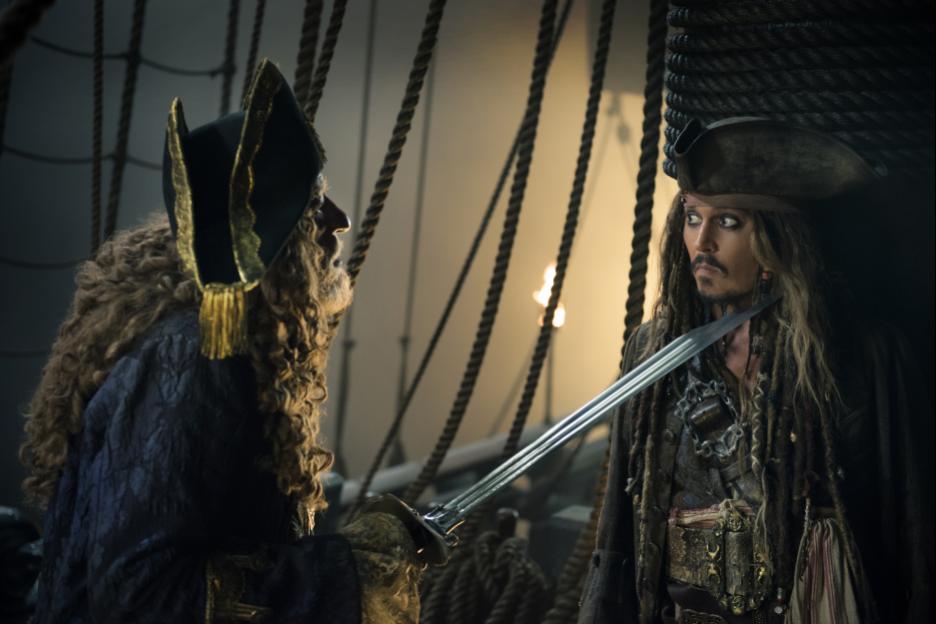 For fans who’ve stayed on board through each installment, this is a rewarding final act. But for others who’ve long since tired of this ride, there’s little reason to sail away for this tale.