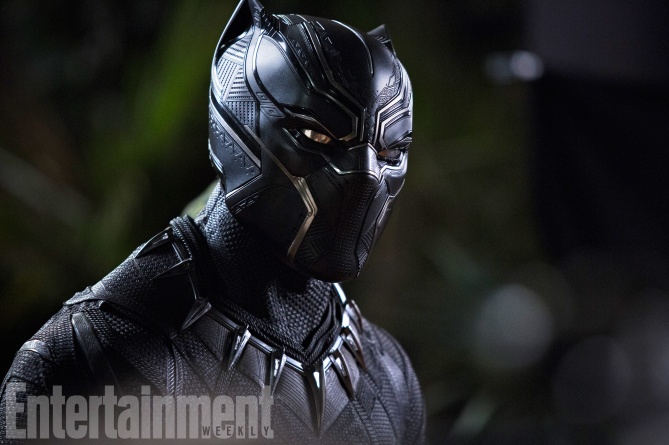 This past weekend was amazing for my social media feeds. Political memes didn’t dominate the feed. People weren’t posting about the latest horrific terrorist incident or the latest ridiculous viral video. Nope. This weekend was all about love. More specifically love for Wonder Woman.

Yes, @PattyJenks. We are ALL stronger than we believe. And #wonderwoman was everything we've been waiting for. 75+ in our group last night! pic.twitter.com/ou6bWlUELD

My feed was an awesome place with folks posting pics and gifs after seeing the movie, their plans to go see it or see it again. All it took was the first-time mega blockbuster starring a female superhero to get everyone excited. I could appreciate all the enthusiasm and fangirling (and fanboying) out. I fully plan to be like that Feb. 18 next year when Black Panther comes to theaters.

Watching all this love had me curious about the buzz and opening weekend lovefest. I can just see it now…

Oprah is going to host an exclusive screening with all the cool folks. Former President Obama and Michelle Obama will have front row seats next to Jay-Z and Beyonce. 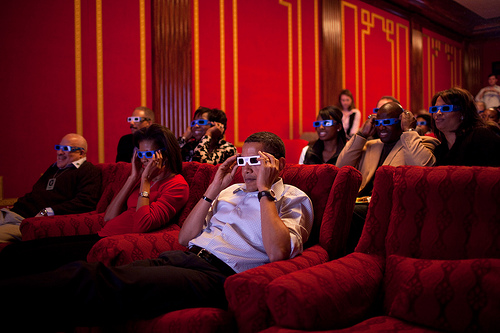 Some Civil War Winner Runner-Up folks will be upset at the all-black audience member screenings. Then some mic-dropper will just remind them how often that occurs during Oscar season.

Fathers and their sons are going to go to the theater dressed up as Black Panther. I can already picture the potential viral pictures of young black boys looking up and not just seeing a superhero, but a king in T’Challa. 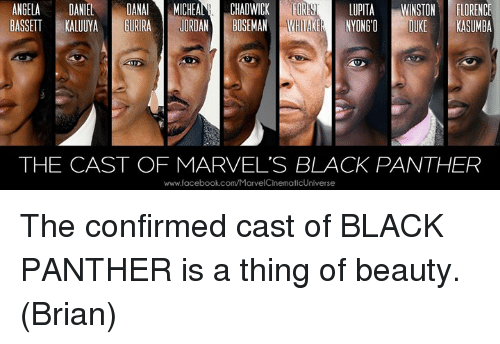 Black families are going to be attending screenings en masse. Even mommas who haven’t seen one comic book movie in their lives. Facebook and Instagram posts are going to look like family reunions in the movie theaters.

Hollywood execs are going to be checking their phones puzzled that a movie that didn’t star Tyler Perry in drag topped the box office. That will quickly be followed by stuffy guys coming into comic book shops pilfering the racks for other black superheroes to bring to the big screen.

Toys R Us, Target and other stores are actually going to have a marketing blitz centered around a black superhero. And folks are going to get random anything from slippers to Black Panther kitty litter.

Hustle man will be at the barbershop Friday morning with bootleg copies of the movie. And everyone there is going to be like…

It’s going to be a pretty awesome weekend. And I can’t wait.