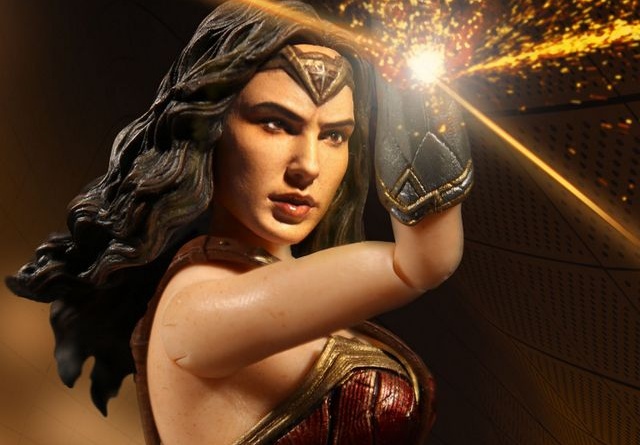 The release of this one is pretty fortuitous considering the massive popularity of the character following Wonder Woman’s solo film. 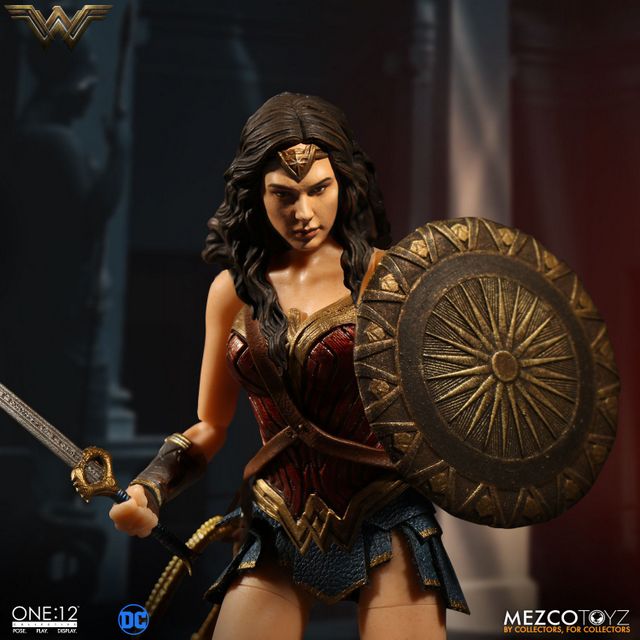 Here’s all the information:

Direct from the upcoming feature film starring Gal Gadot comes Wonder Woman. Before she was Wonder Woman, she was Diana, princess of the Amazons, trained to be an unconquerable warrior. When an American pilot crashes on the shore of her island and tells of a massive conflict raging in the outside world, Diana leaves her home, convinced she can stop the threat. Fighting alongside man in a war to end all wars, Diana will discover her full powers…and her true destiny.

Wonder Woman joins the One:12 collective with a comprehensively detailed outfit and unique character specific accessories. 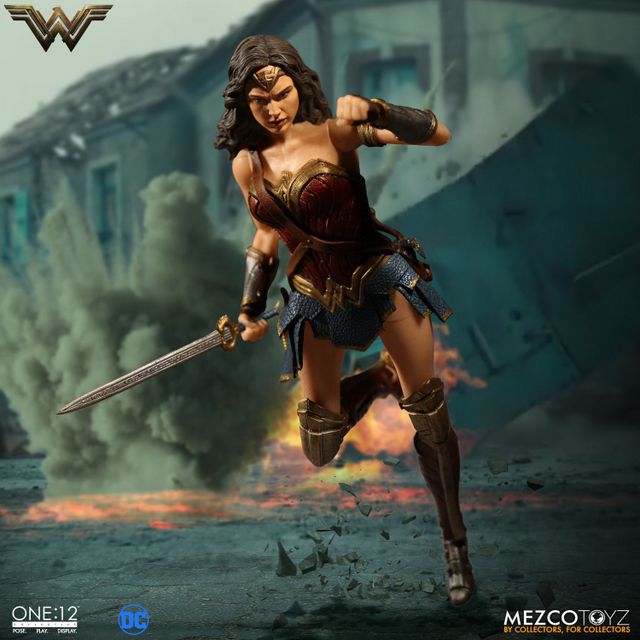 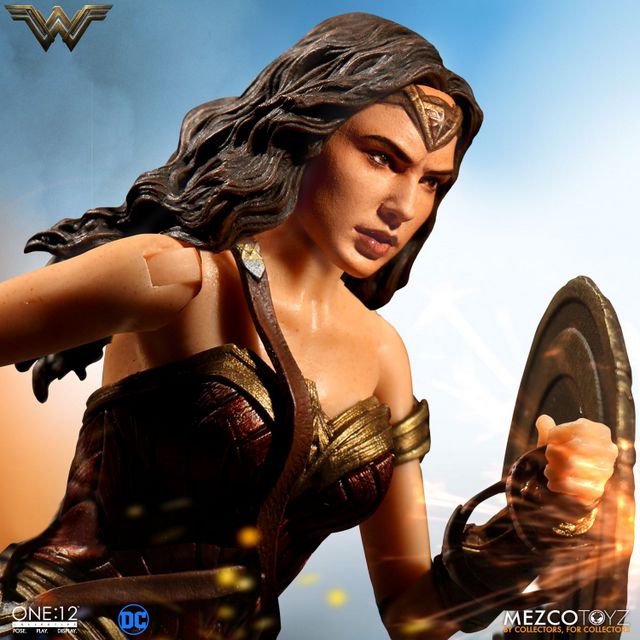 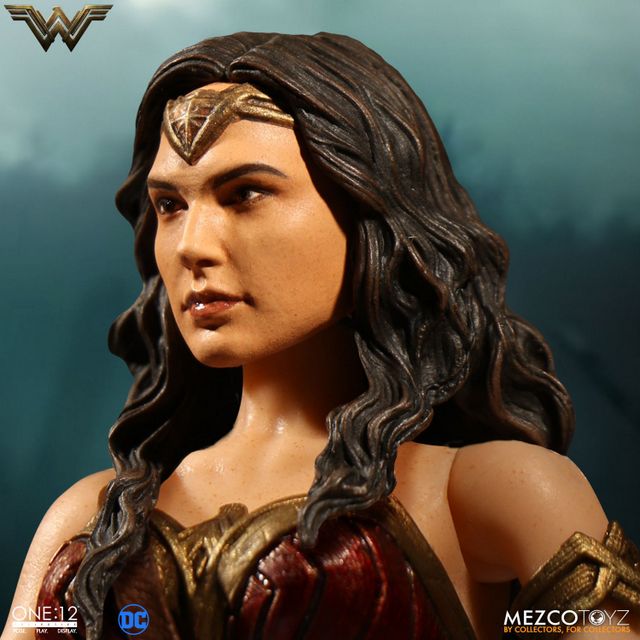 Each One:12 Collective Wonder Woman figure is packaged in a deluxe, collector friendly box, designed with collectors in mind there are no twist ties for easy in and out of package display. 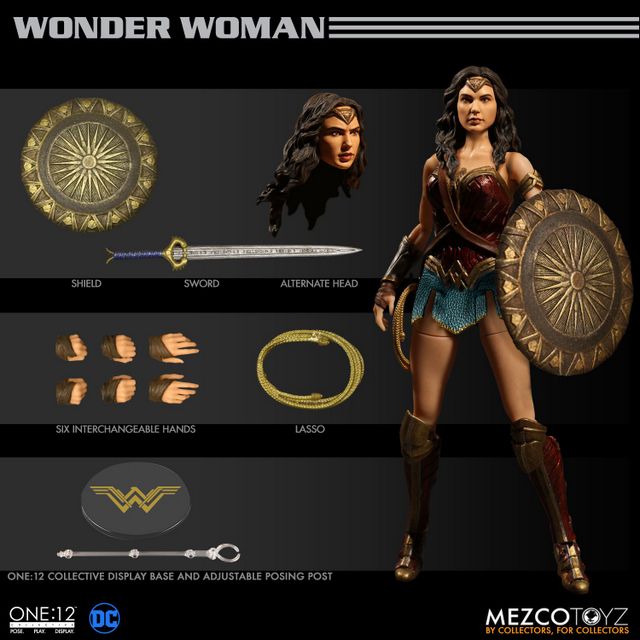 I highly recommend pre-ordering if you’re even remotely interested. Most of Mezco’s figures are selling out at a crazy rate and the secondary market is cashing in. And you definitely don’t want to miss out while she’s still affordable.